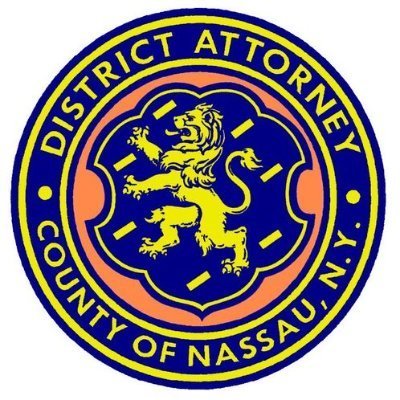 Hewlett resident Keith Pooler was convicted of murder on May 13, after fatally stabbing a man in June 2020.

Pooler, 56, and the victim, Andre Garry, 49, argued at the intersection of Terrace and Fulton Avenue in Hempstead, Nassau County District Attorney Anne Donnelly stated in a news release.

As the argument continued, Pooler pulled out a 5-inch steak knife and stabbed Garry in the heart. Garry collapsed and was taken to NYU Langone Hospital in Mineola where he was pronounced dead.

“Keith Pooler escalated a petty dispute into a deadly encounter, which ended with the defendant plunging a knife into Andre Garry’s chest,” Donnelly said in the release. “We are pleased with the jury’s verdict, and that the defendant will be held accountable for his decision to take a like that day.”

Pooler fled the scene, dropping the knife that was then found near the incident scene by police nearly 20 minutes later. Nassau County police arrested Pooler in Hewlett in July of 2020.

The eight-day trial, before Judge Howard Sturim, began on May 5. The jury deliberated for less than a day before delivering the guilty verdict.

Convicted of second-degree murder, third-degree criminal possession of a weapon, Pooler will be sentenced on July. 28. He faces a maximum sentence of 25 years to life in prison.