How can we prevent flooding? Surge-barrier gates. 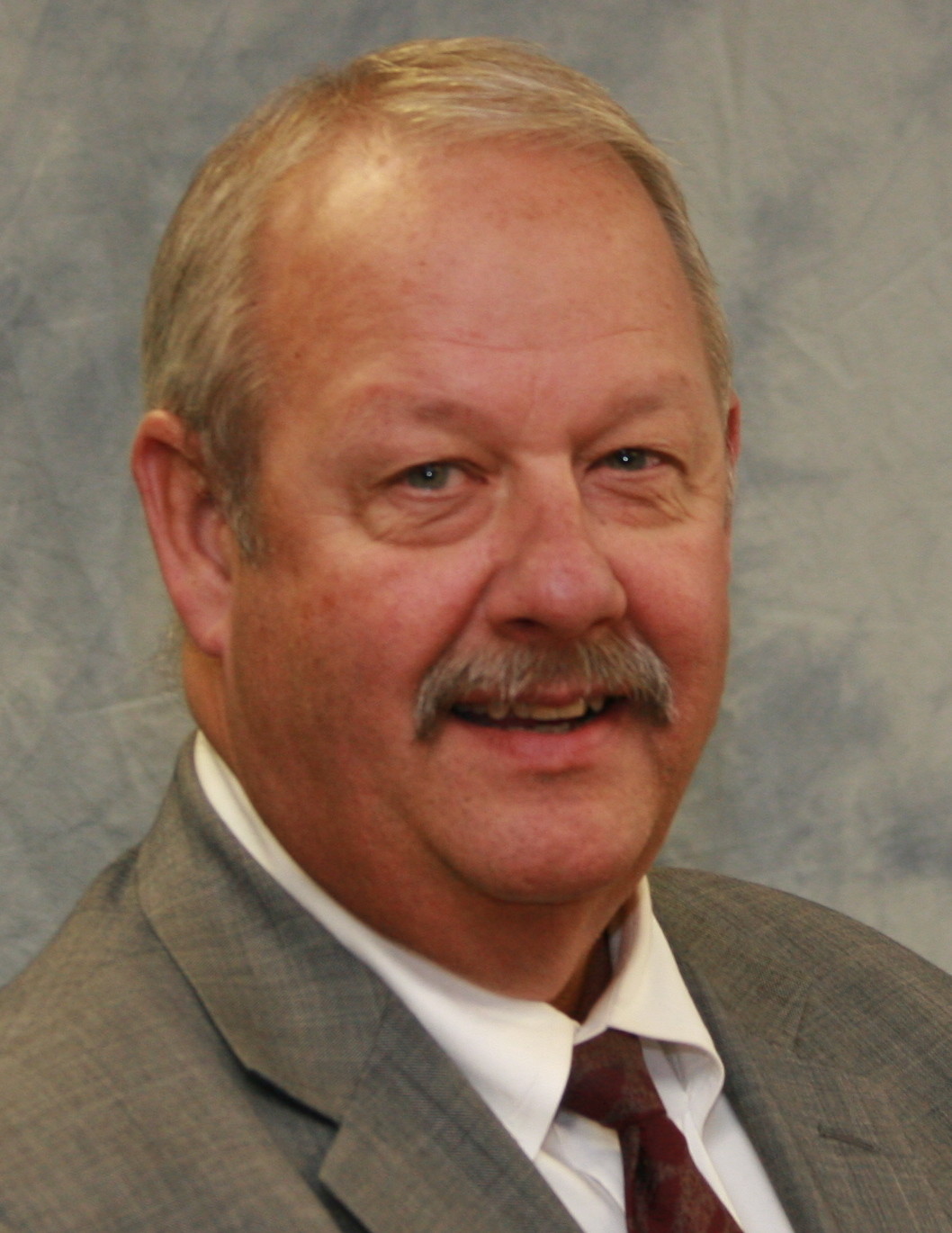 Last December, I was joined by other elected officials in calling for surge-barrier gates to be installed on the South Shore to prevent nuisance and major flooding in Nassau County. Surge-barrier gates would restrict the Atlantic Ocean from entering inlets, and could be activated in advance of pending storms and tidal surges.
My proposal is to build two surge-barrier gates: one at Jones Inlet, between Point Lookout and Jones Beach’s West End, and the other at the East Rockaway Inlet, between Atlantic Beach and Far Rockaway. These gates would prevent tidal incursions into Reynolds Channel, the back bays that reach up to the Five Towns, the southern portions of Island Park, Oceanside, Baldwin, Freeport and Merrick, and all hamlets eastward.
Surge-barrier gates have been successfully implemented around the world, including in Stamford, Conn.; New Bedford, Mass.; New Orleans; the Netherlands (home of the world’s largest flood-protection project); London; St. Petersburg, Russia; and Germany’s north coast. The U.S. Army Corps of Engineers has estimated that Stamford’s barrier system prevented $25 million in damage to businesses and homes that would have been caused by Hurricane Sandy.
When you factor in the costs of Tropical Storm Irene and Sandy that taxpayers were responsible for, plus the increased cost of premiums for flood insurance (adding to the depreciation of waterfront-area homes), you strengthen the argument in favor of spending the money to build flood barriers as an investment in the protection of lives and property from future disasters caused by tidal flooding. The cost of building surge barriers to protect Nassau County is estimated at $200 million, a total that pales in comparison to the $75 billion spent to repair the damage caused by Sandy. And don’t forget to factor in another $300 million already spent to elevate more than 1,700 homes on the South Shore.
We in the Village of Freeport have been proactively working to eradicate persistent street flooding in the southern part of the village by installing specially designed backflow valves — in conjunction with a series of dewatering pumps — to prevent water from overflowing into the streets. However, it’s imperative to think on a much larger scale when it comes to protecting the South Shore from future tidal incursions. The question isn’t whether we will have another flood, but rather, when we will have another flood. I’m certain that no one who experienced the devastation of Sandy wants to be unprepared the next time around.


The devastation created by Sandy, Irene and Hurricane Katrina disrupted lives, caused billions of dollars in damage, resulted in the loss of life and property, and taught us just how fragile our communities are when they face storms of unprecedented ferocity. Let’s learn from these disasters and become proactive participants, not reactive ones, in protecting ourselves and our communities. And let’s not turn a blind eye to the rise in sea levels coming in the decades ahead. Building surge barriers is a real and meaningful step in safeguarding lives and property against future storms and rising seas.
Other American cities are already guarding their residents against the next big storm by proactively designing and building storm barriers. We, living on Long Island’s South Shore, must get serious about protecting ourselves, too, and move ahead with plans to build surge-barrier gates — without delay.

Robert T. Kennedy, the mayor of the Village of Freeport, is president of the Nassau County Village Officials Association and second vice president of the New York Conference of Mayors.
Report an inappropriate comment