In the 3rd Legislative District, the choice is Carrié Solages 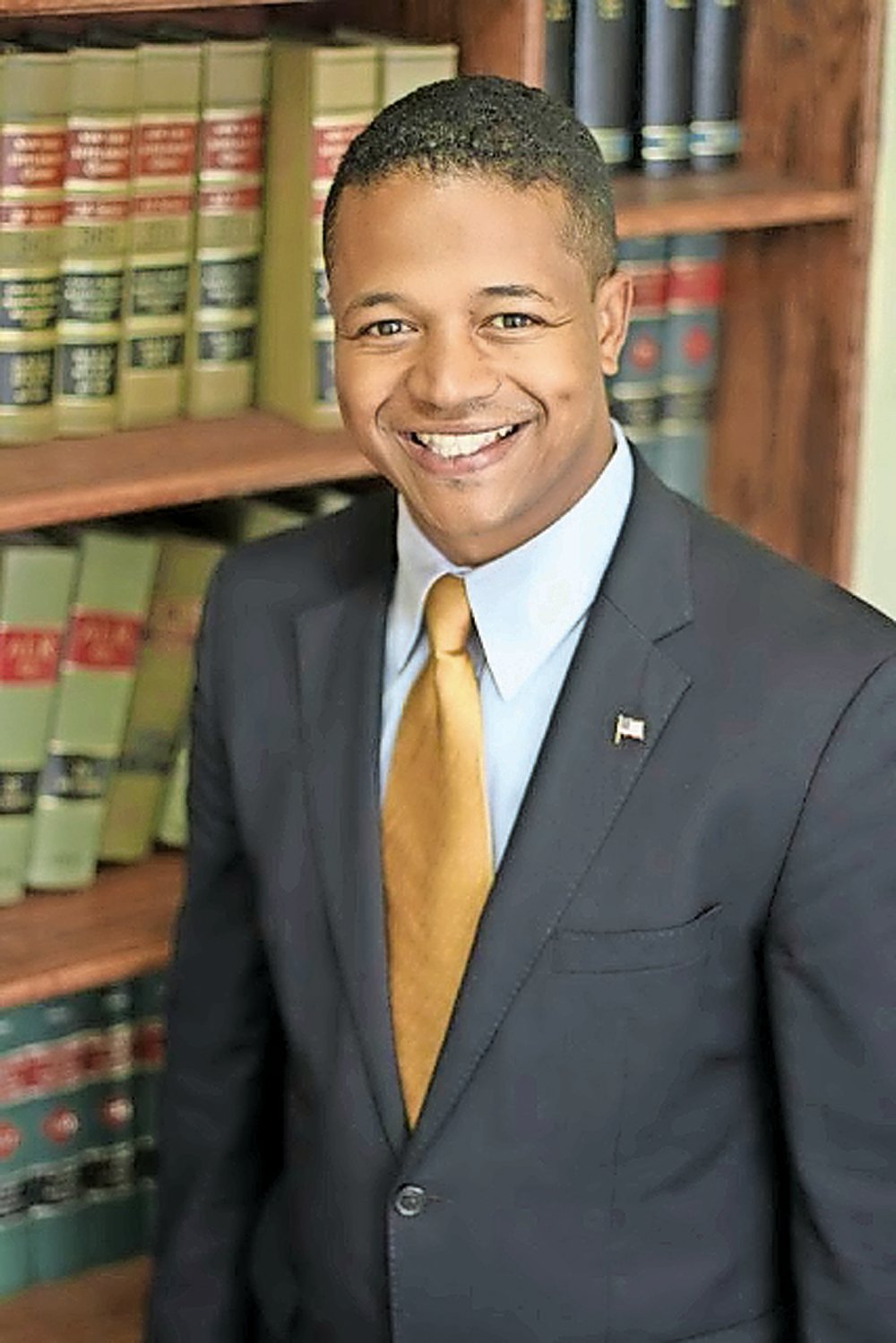 Carrié Solages’s five terms in office have molded him into a seasoned legislator, one with a keen grasp of the issues facing his district. During a make-or-break term when Covid-19 threatened to beat a path of destruction across communities and amplify the existing health and economic challenges of the 3rd Legislative District, Solages, a Democrat, walked through the fire with smarts and tenacity.
When the communities in his district faced a backlog in coronavirus testing, Solages oversaw the rapid deployment of testing sites for residents regardless of their insurance or immigration status.
Despite broad claims by his Republican challenger, Bernadin Fleurima, that Solages wants to defund the police, Solages has taken a level-headed, nuanced approach, securing funding for police booths and auxiliary cars to increase police presence while also guaranteeing transparency by leading the call for body cameras and educating the public on their use.
Fleurima is no slouch in public service, wielding his role as pastor to protect the interests of women and people of color and to dispel pandemic-related fear and misinformation among the Haitian community. The cornerstone of Fleurima’s campaign is tax relief, either by cutting property taxes or providing a two-year tax break for residents. But when pressed on the specifics of his plan, particularly how he would produce enough revenue to keep current services uninterrupted and future projects funded, he offered few details. The Legislature’s Republican majority has already approved a bill meant to cut millions in real estate and traffic fees at the risk of sapping a major source of the county’s budgetary revenue, so it’s fair to say that Fleurima’s tax-cut pitch fell flat.
Residents need more than assurances that problems will be hashed out and sweeping campaign promises kept once actual governing starts. With major projects like the Belmont Arena and the Elmont Long Island Rail Road Station under way, residents need a watchdog with the political know-how and grit to protect their interests and bring home the benefits. While there is no excusing indiscretions in Solages’s past, in particular a domestic violence charge to which he pleaded guilty to disorderly conduct, his record remains otherwise solid. We urge voters to re-elect him on Tuesday.

Covid-19’s impact on education could be long-lasting