Island Harvest works to close the meal gap in Baldwin 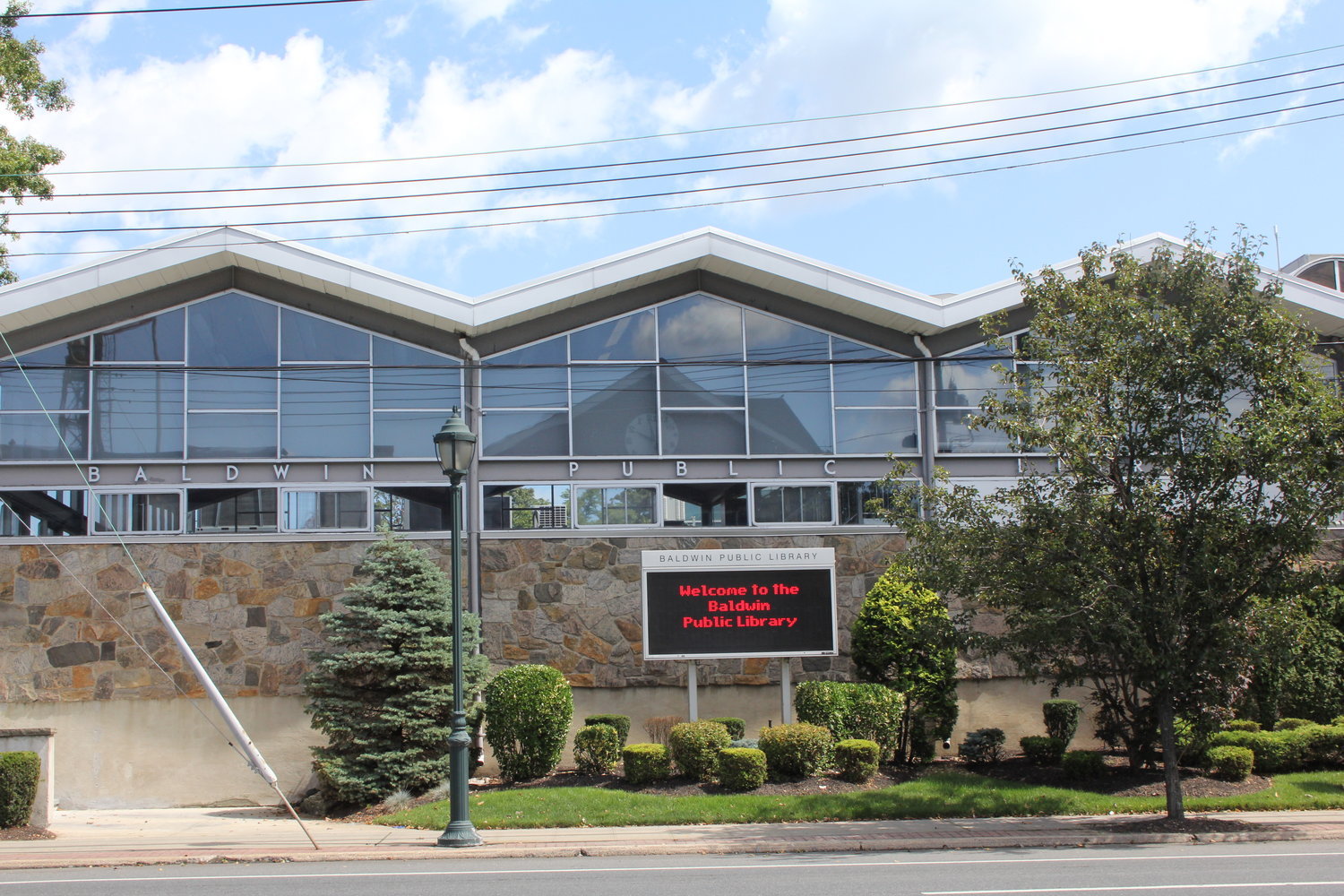 In June 2020 to 2021 during Covid, we delivered around 18 million pounds of food.”
Ms. Allison Puglia, Island Harvest Chief Program Director
Poverty by the numbers:

-Black children in poverty in Nassau: 12%

-Hispanic children in poverty in Nassau: 15%

With several locations they deliver to in Baldwin, the Island Harvest food bank distributes food and helps facilitate food programs and education to “a network of 570 Long Island-based food pantries, soup kitchens and other non-profit organizations that offer feeding services for those in need.” Many of these organizations require specific foods due to religious and health related dietary restrictions and Island Harvest caters to this as well.

Ms. Allison Puglia, Chief Program Director at Island Harvest, says their goal is to “end hunger and reduce food waste.” To achieve this, Island Harvest partners with farms, supermarkets, and other companies to receive excess food by donation or through payment. Island Harvest works with the direct producers of the produce to get as healthy food as possible.

Kaysha Watson-Phillips, who organizes the Baldwin Public Library meals, states that the number of children receiving the food is increasing each week and they are ready to serve more. Watson-Phillips also says that they have been promoting the meals by sending out email blasts, posts on social media, posters, and two large banners promoting it hanging outside the Library. She says this meal service is held at the Library annually in the summers and is generally slow to pick up.

Distribution of the meals at Baldwin Public Library began on July 11 where between 12 p.m. and 1 p.m., children and families with children below the age of 18 can come and get bagged breakfasts, lunches and milk every Monday through Friday until August 27.

Watson-Phillips says the first day they only served 4 children, but recently they have served up to 28, and they expect to go beyond that as more people find out about the meal service at the Baldwin Public Library.

This is consistent with their 2020 Statement of Functional Expenses that shows that food distribution cost was $2.8 million whereas in 2019 it cost around $1 million.

While there is more food being distributed, this also means that there is a demand for this food from people in need. The poverty rate in Baldwin was 5.1 percent in 2019 but has since grown to around 6.4 percent, based on a 5-year US census estimate model from 2017. It is likely even higher because the model did not account for a pandemic.

A chunk of this growth in poverty are people under 18 years old. In 2019, Nassau had 19,488 children living in poverty, according to the Children’s Defense Fund of New York. Compared to 10 years ago, the county has also experienced a 12 percent increase in students receiving free or reduced price school lunch. Now up to 29 percent of all students in the county are using school meal plans.

The CDFNY also found that poverty is disproportionately skewed toward children of color who make up 48 percent of the people below 18 in Nassau. An estimated 12 percent of Black and 15 percent of Hispanic or Latino children are living in poverty, and they are four to five times more likely to be in poverty than their white and Asian counterparts.

The pandemic has likely made this worse. Ms. Puglia says that Island Harvest only partnered with the Baldwin Union Free School districts since the start of the pandemic, but may continue their partnership even after the pandemic is over.

Island Harvest is always looking for more support, especially for food with dietary constraints, and volunteers to work towards their goal of ending hunger on Long Island. For more information about Island Harvest Food Bank, please visit their website.