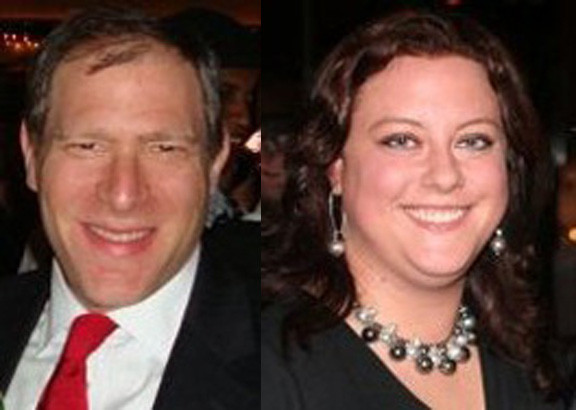 Heather Senti’s grandfather taught her how to “put the truck in pump” — a mechanical process to get a fire truck in operation — when she was 7 years old. It was a lesson well learned: Senti was elected assistant fire chief of the Lakeview Fire Department last week — the first woman in both the department and in Nassau County to fill the position.

The 26-year-old West Hempstead resident, whose fellow volunteer firefighters elected her to the position on April 7, has been with the department for seven years, most recently serving as captain.

“Well, it’s definitely different,” Senti said of her election. “I mean, well, the job is the same, just going up to a different rank. It’ll be a different change for me personally, a little bit more responsibility, and I’m looking forward to the challenge.”

Michael Koppel, a 17-year member of the Lakeview department, used similar words to describe his election to the position of chief of department. “It’s interesting,” Koppel said. “It’s a good challenge — something I look forward to.”

Like Senti, Koppel is a first — namely, the first Orthodox Jewish fire chief in the history of Nassau County. And although both chiefs recognize the significance of those firsts, particularly for their respective communities, neither puts too much emphasis on it. Apparently their fellow Lakeview firefighters don’t pay it any mind either.