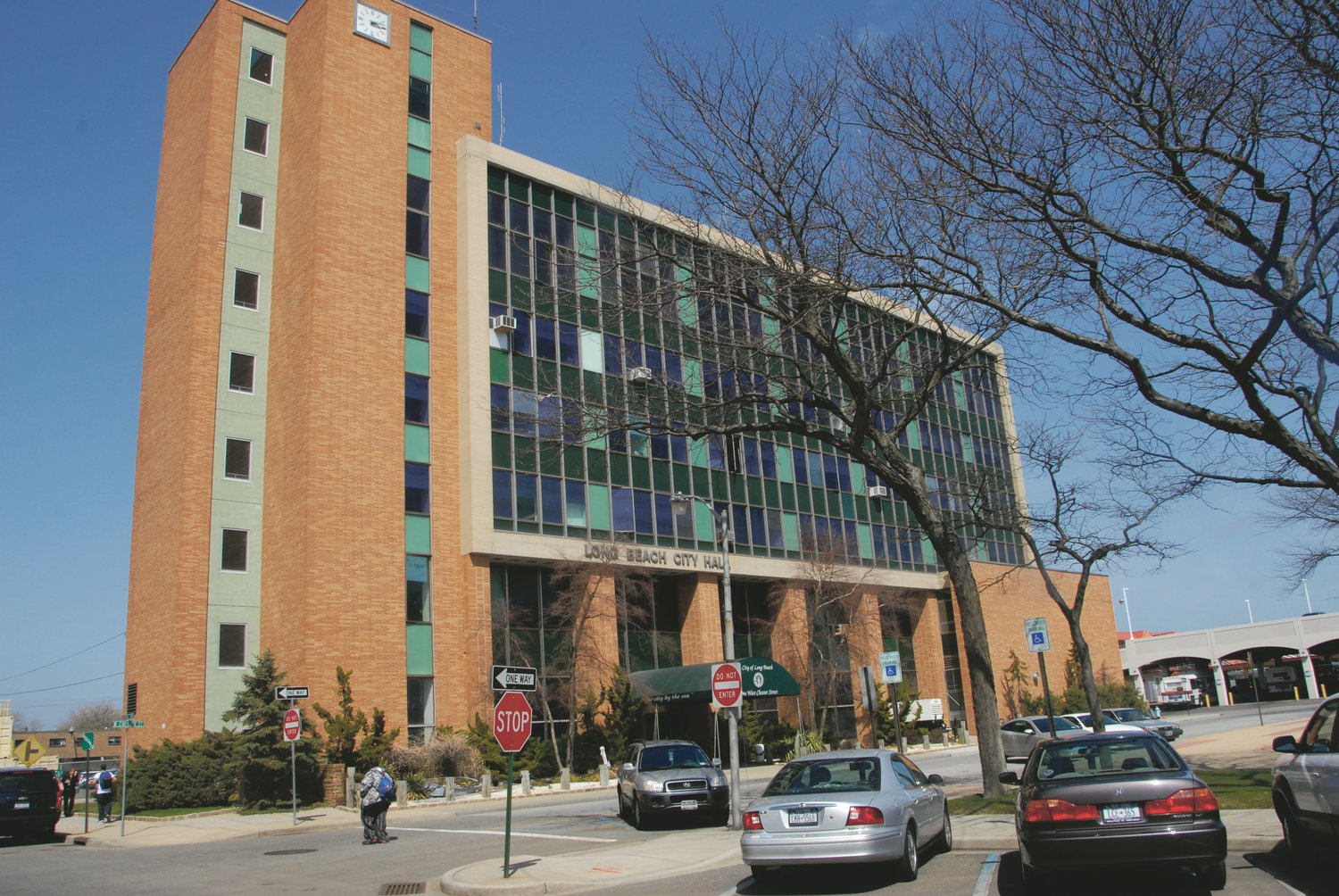 The Long Beach City Council has proposed a 2022-23 budget that carries a tax rate of 4.96 percent, slightly higher than last year’s 4.87 percent rate.

The budget proposal was posted on the city’s website early Thursday morning. The City Council will hold hearings on the budget, but as of Friday, no dates were posted.

The city said that, if adopted, the new budget would mean an increase of $219 per year.

The city said that, significantly, the proposed budget requires no borrowing, a “substantial departure” from previous years, when Long Beach had to borrow to pay costs for departing employees. The budget document said that separation pay for employees upon termination of their employment was fully budgeted in the 2022-’23 year.

The total proposed budget for the new fiscal year is $95.5 million, up from $93.6 million in the current year.

In a message to taxpayers, City Manager Donna Gayden painted a brighter picture of the city, given that it has finally settled a 30-year-old lawsuit filed by developer Sinclair Haberman, the bond rating agency Moody’s has raised to “positive” its outlook on Long Beach, and the state comptroller’s office has lowered the city’s fiscal stress level to “susceptible. ” In 2019, Long Beach has been rated the state’s most fiscally-stressed municipality.

“As the world knows, Covid-19 still presents a personal threat to individuals, but broad economic impacts began to abate in the 2021-22 fiscal year, stimulating a relatively robust financial recovery,” Gayden wrote in the message. Diminished Covid rates, she said. Reflected in an increase in city sales and tax revenues.

The city said the proposed budget calls for an increase over the state’s Tax Cap limit of $3.3 million, and that results in a residential tax rate of 4.96 percent and a commercial rate of 13.06 percent.

The city said it saw “major increases” of more than $600,000 in sales taxes, likely the result of lower rates of Covid-19 cases.