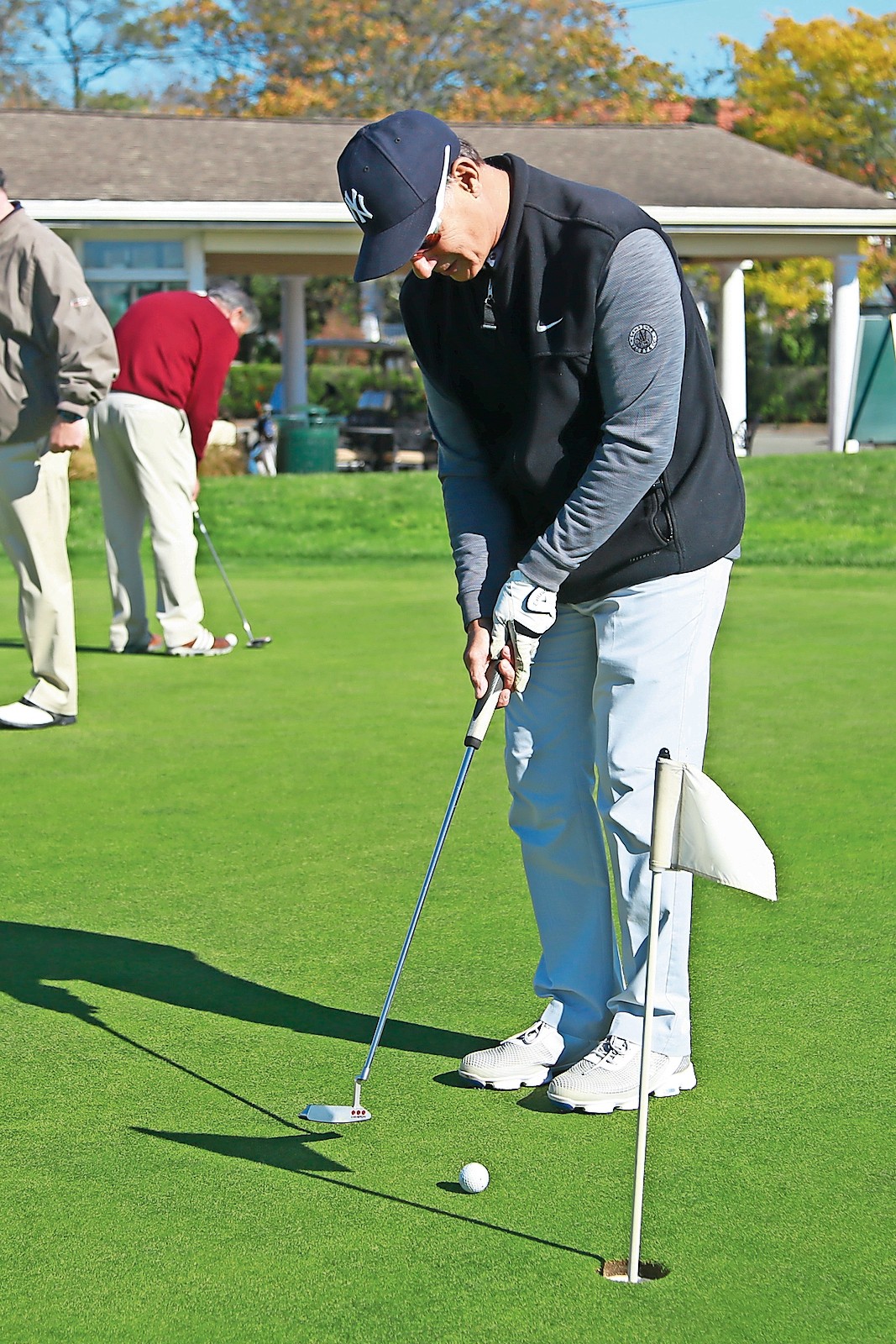 Malverne resident Jim Papazis of Malverne practiced his putting prior to the golf tournament on Oct. 31.
Susan Grieco/Herald 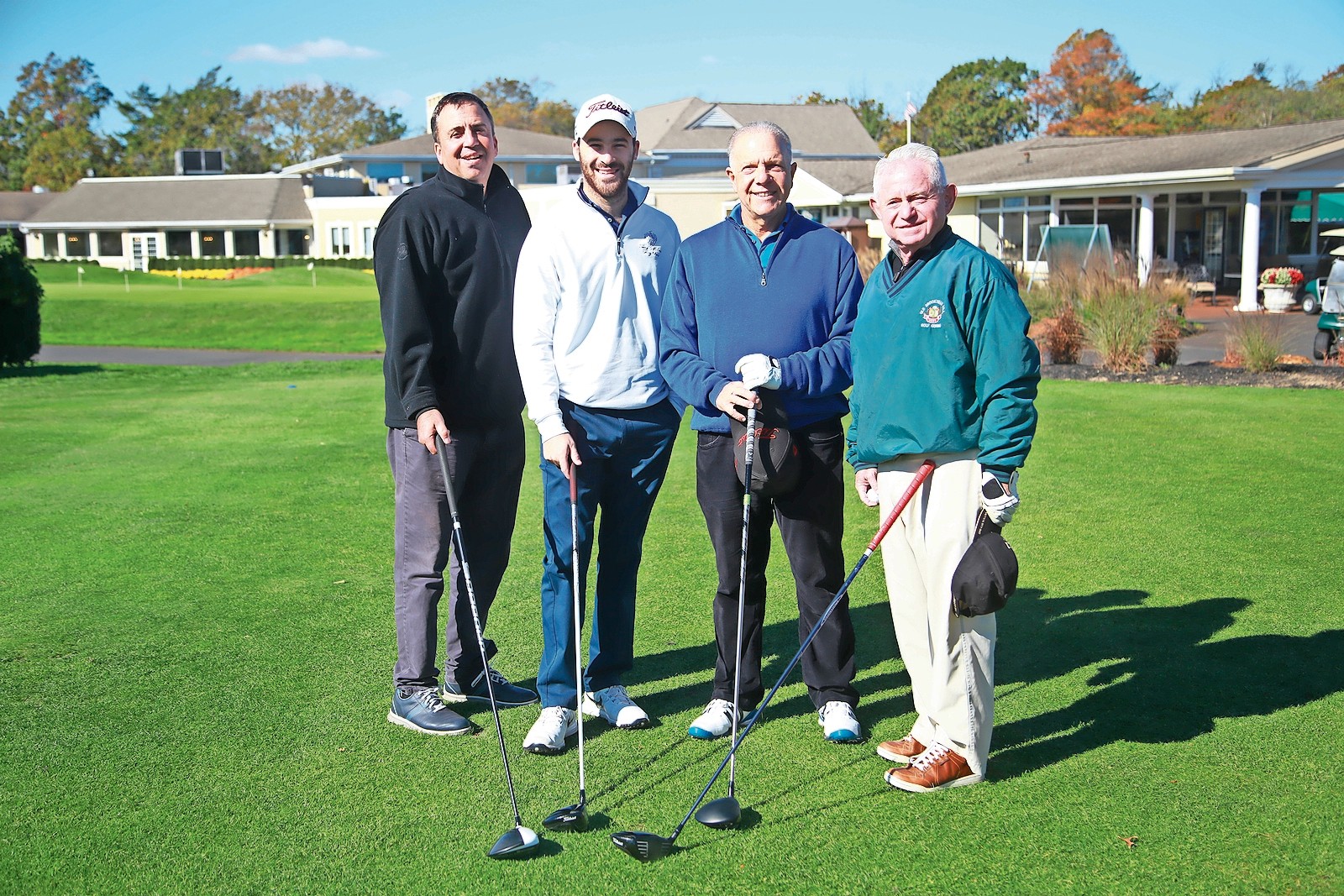 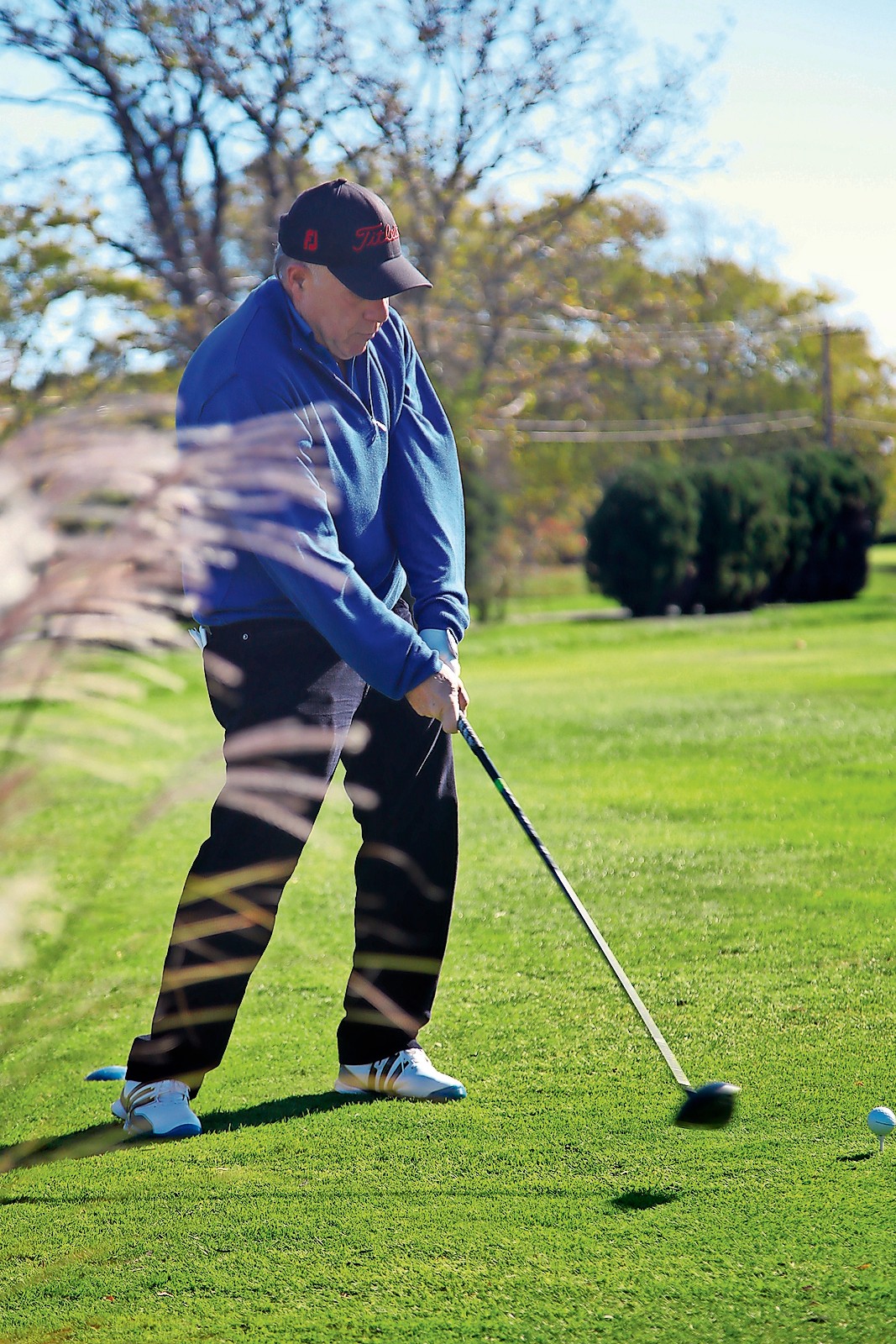 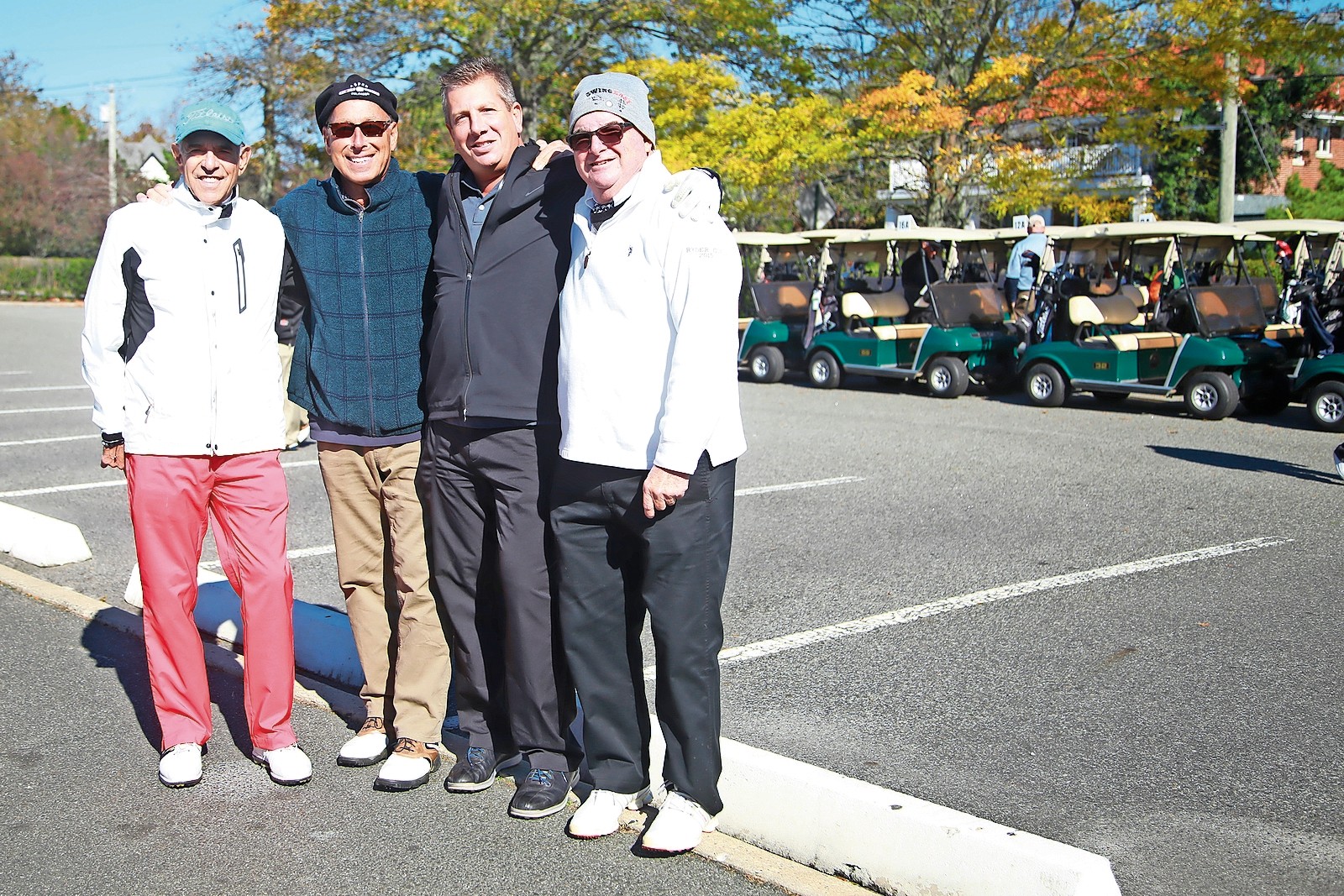 In a sudden death 18-hole par 3 challenge between five teams the Long Beach foursome of Barry Koff, Albert Digangi, Jerry Pizzuto and Gerald Zipkin won the inaugural Long Island Village men’s team golf championship at the Lawrence Yacht & Country Club in Lawrence on Oct. 31.
It was more treat than trick on Halloween Day as Koff hit the winning shot that won the competition that included 18 foursomes and included golfers from Rockville Centre, Oceanside, Atlantic Beach, Malverne as well as Lawrence.