Long Beach’s Fall Festival to mark turn of the season 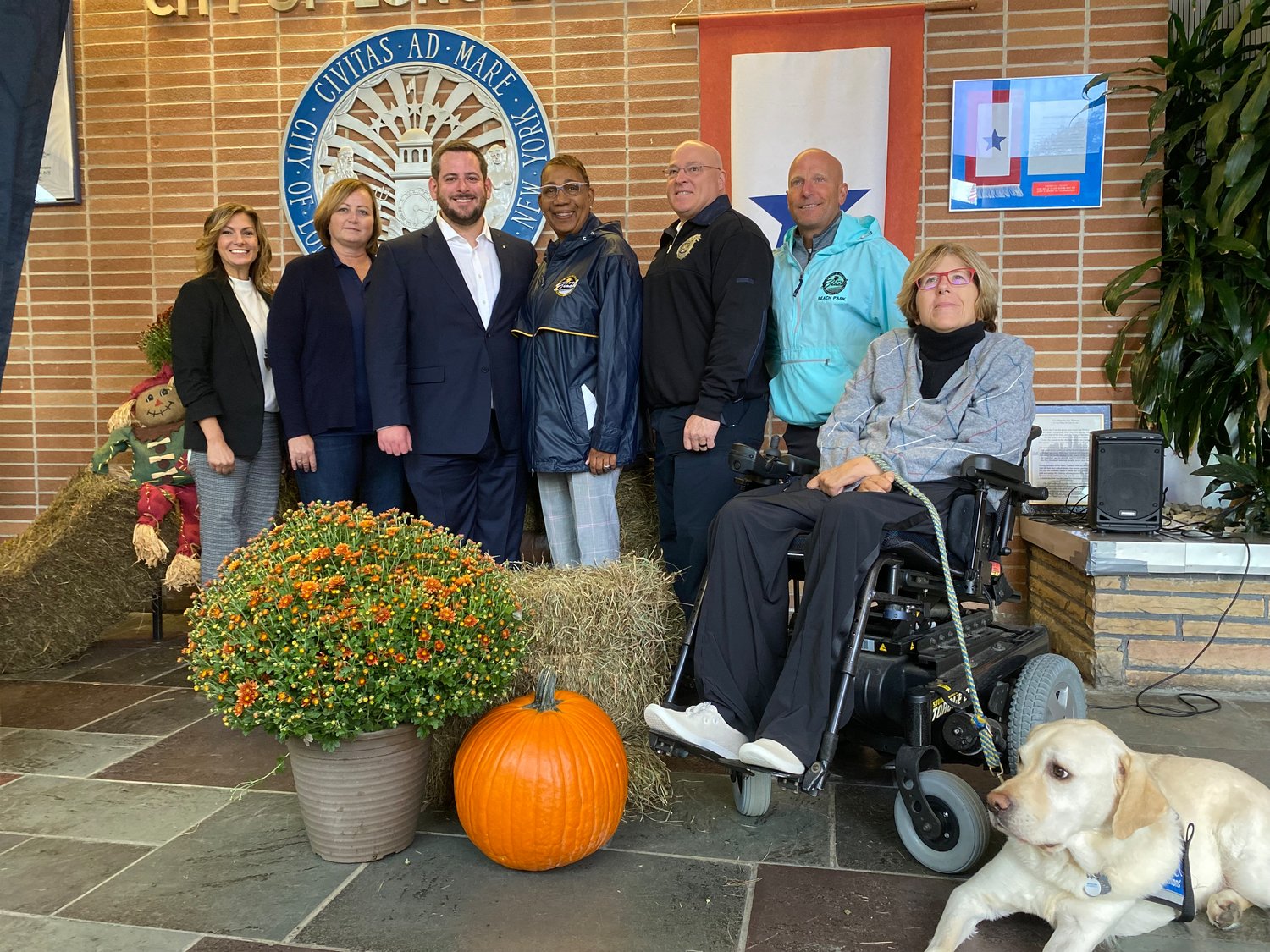 How do you know it’s fall in Long Beach? The annual Fall Festival returns to Kennedy Plaza this weekend, after a two-year hiatus because of the coronavirus pandemic.

There will be rides for children and activities for all ages. And for the first time, the Norway-based energy company Equinor will be a sponsor, one of 20.

“Equinor wants to thank the City of Long Beach for welcoming us to be part of this year’s festival,” said Harrison Feuer, the company’s New York director of public affairs. “I also want to recognize that the city is celebrating its 100th year and 24th year of this festival. So we’re in a special place during a very special time.”

Equinor will play a large role in the city’s life. The construction of its proposed Empire Wind, a $3 billion wind farm project that includes plans to run an underground cable through Long Beach to a substation near the E.F. Barrett Power Station in Island Park, is still pending approval. A Jack-Up Barge was built and began operating in the ocean off Lido Beach in January, taking samples of the soil underwater to test its strength, in order to determine the best location for the cable to run under the barrier island.

The construction of the wind farm is far off. Just over a year ago, the federal Bureau of Ocean Energy Management began its studies of the construction and operation of the project, which is expected to take about two years, and it would need approval from New York state as well. Work on Empire Wind would begin no sooner than 2025.

Beyond the festival, “We are working to build the Empire Wind project, which is going to power over a million homes,” Feuer said. “We want to build upon this partnership with the community, too.”

The festival’s highlights will include a pumpkin patch filled with thousands of gourds for families to choose from. A pumpkin bounce house, a carousel, hayrides and rides in fire engines will also return after the pandemic hiatus, as will the children’s activity tent, with fall-themed crafts. There will also be Long Beach centennial-themed attractions.

A costume parade will take place from the recreation center fields to Kennedy Plaza, where prizes and treats will be given out to children.

Vendors will also be at the festival with fresh produce, breads, pies and crafts. New to the event, there will be a food and wine tent for wine tastings. A number of local restaurants will offer samples from their menus. “Enjoy all Long Beach has to offer,” Parks Commissioner Joe Brand said on Monday. “Come for the festival and maybe stay for dinner.”

“This is truly a fun-for-all weekend in Long Beach, and we can’t wait to see you,” City Council President Karen McInnis said at the news conference. “We cannot thank our sponsors enough, and Equinor, as the lead sponsor, for making this possible. All things fall are waiting for you this weekend.”