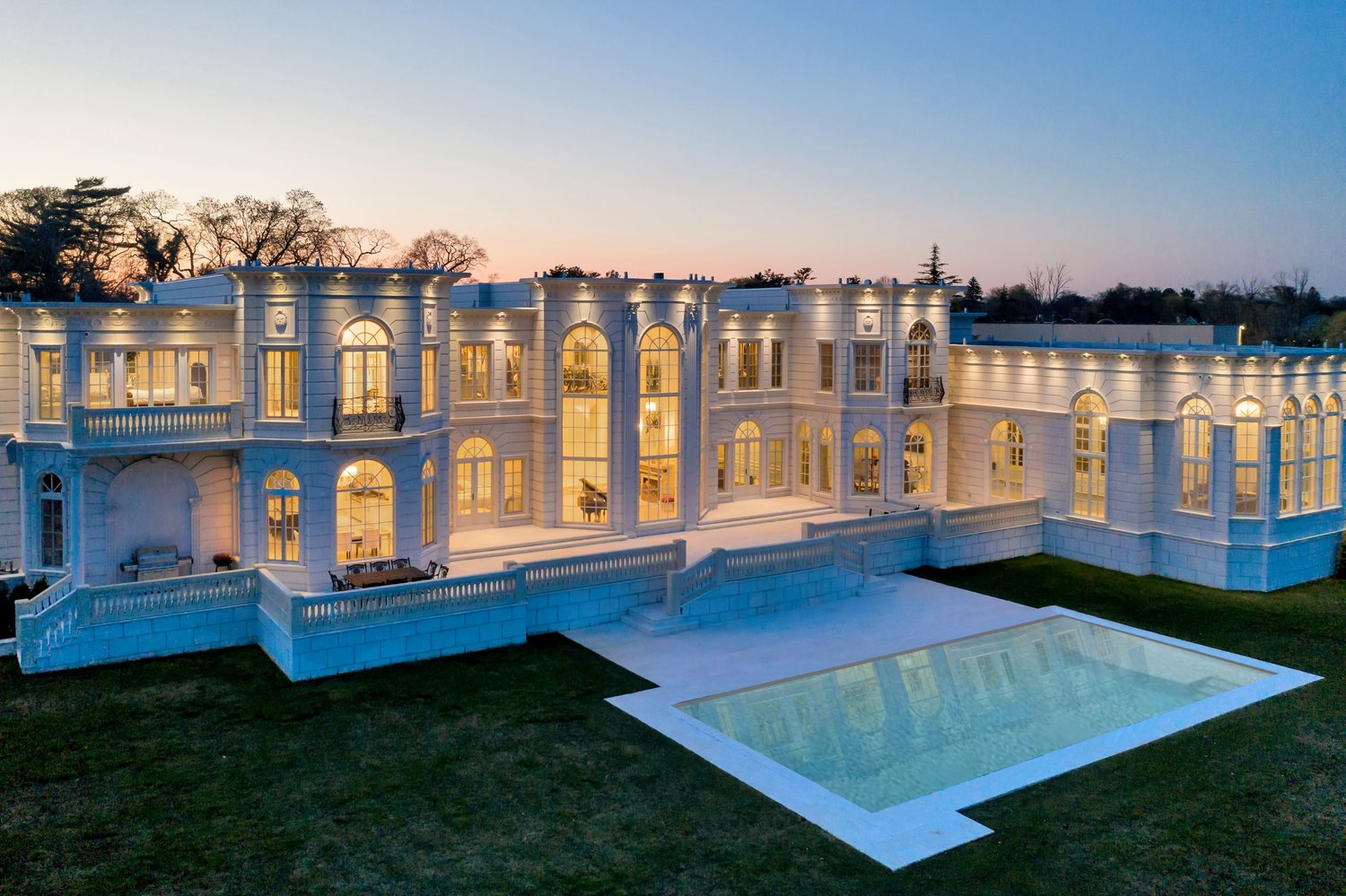 People want to live in the areas within the Five Towns because they have excellent schools.”
Mike Pesce Co-principal, Pesce & Lanzillotta Team
By Jeff Bessen

With far fewer houses available for purchase, buyers are paying more, and more often than not, buyers needing mortgages are losing out to those offering cash. The real estate boom that began during the coronavirus pandemic last year has continued to sizzle this year.

Nationwide, the median price of a home hit an all-time high of $341,600 in April, up 19 percent from 2020, according to the National Association of Realtors, which also reported that there was a housing shortage before the pandemic, and supply chain issues and labor shortages created by the global health crisis have exacerbated the problem. Not enough houses are being built for the country’s growing population, or to replace aging and destroyed houses.

“Why is demand so high for houses on Long Island, specifically Nassau County?” said Gil Shemtov, a 10-year veteran of the real estate industry and an agent for Douglas Elliman in Long Beach.

“The rates are low, and there’s a lot of liquidity out there. It’s easy to get a mortgage if you’re qualified. People are seeing the value of homeownership. I have clients that were at their family’s house [during the coronavirus lockdown] and aren’t looking to go back to an apartment. They get accustomed to having the outdoor space and don’t want to give that up.”

“Nobody has seen this,” Shemtov added, referring to the pandemic. “I sold a house through a virtual tour. The buyers didn’t see the house until the walk-through the day before the closing. They bought the house during the lockdown.” In this instance, the buyers paid less than the house could have been listed for, Shemtov said — the high $700,000s instead of the low $800,000s.

Real estate agent Alex Sajovits sees price points driving the current market. Sajovits, who works for Douglas Elliman in Rockville Centre, noted that the buyer of a house that recently listed for $699,000 ended up paying $765,000 for it rather than buying a house for less, because renovating the less-expensive house would have cost more. Sajovits also said that all-cash offers are frequently crowding out what he called the 80/20 buyer: 80 percent mortgage, 20 percent down payment.

Sajovits noted the differences between Long Island and New York City, which motivated residents of the five boroughs to relocate to a more open region. “It was a low-interest mentality,” he said. “Money is cheap,” meaning interest rates for mortgages are low. Sajovits, who has been in the real state industry for 21 years, said that Massapequa is the “hottest market” on Long Island. He is also seeing people from the city moving out to Long Island for increased living space.

Even high-end homes are attracting more offers. “People are willing to spend more on a home, especially trading up to the luxury market,” Ron Lanzillotta, co-principal at the Dix Hills-based Pesce & Lanzillotta Team, wrote in an email. Pesce & Lanzillotta is an affiliate of Berkshire Hathaway HomeServices.

“The pandemic helped change the definition of a home — with it now meaning more than space or comfort to many families,” Mike Pesce, another team co-principal, wrote in the same email. “There is also more confidence and need in the high-end luxury market due to last year’s event” — the pandemic and the subsequent virtual lockdown.

Shemtov also said that homes in the $3 million to $4 million range are attracting “more multiple showings and offers than years past.”
Homebuyers are coming from New York City to Long Island, Lanzillotta said, but there is money on Long Island and in the Five Towns as well, he added.

“People want to live in the areas within the Five Towns because they have excellent schools,” Pesce said. “The Five Towns also have well-established neighborhoods and are located near the beaches as well as golf and country clubs. Its communities allow boating access, and, are of course, in closer proximity to JFK and New York City.”