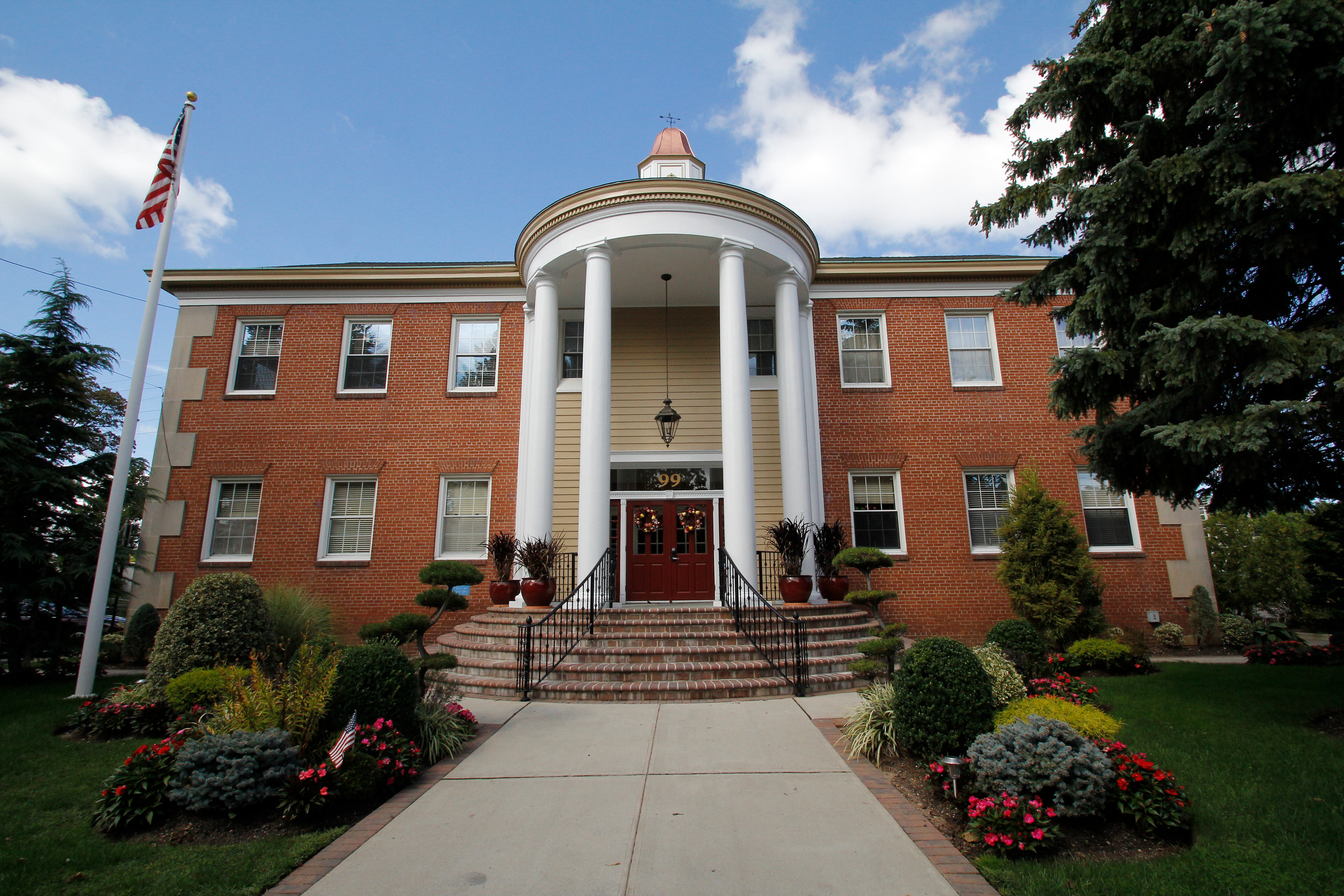 Malverne village scored poorly in a study examining governments’ response to FOIL requests, according to the Press Club of Long Island.
Christina Daly/Herald
By Rossana Weitekamp

An audit that examined the responsiveness of 195 New York state municipalities and agencies to requests for information under the Freedom of Information Law revealed that nearly two-thirds did not respond before the deadlines set by the law. The audit was conducted by the Press Club of Long Island and released last week.

The average grade received for local Long Island governments’ and agencies’ response to FOIL compliance was a C, the PCLI said. Nassau County agencies scored an average of D+. Suffolk agencies got a C+.

Though the average grade for the 96 villages examined was a C, Malverne did poorly on the audit, scoring an “F” due to several factors.

According to the report, it ultimately took 159 days for researchers to acquire the requested FOIL information from village government. The village told the PCLI that it was due to sending their mailed response was sent to the wrong address, and they also said processing was delayed due to staff cuts. Malverne government did, however, score points for emailing its payroll list, subject matter listing and board meeting minutes, which were partially sent in paper form at a cost of $15.25.

The village lost points for not providing a written FOIL policy, and another point was deducted because researchers had to follow up three times. Malverne, however, got a point in the helpfulness category for sending meeting agendas that its government is not required to maintain, and having information on its website on how to file a FOIL request. A point was deducted because the village asked the reason behind the FOIL request.

The village did not respond to a PCLI request for comment on its grade.

The Town of Hempstead, however, scored a B in the PCLI’s audit.
The report stated that the town clerk replied to acknowledge the requests within the five-day deadline, and mailed paper and CD copies of the board meeting minutes within the 20-day deadline.

The town lost a half point when researchers had to follow-up for additional documents requested. The town did, however, score points for emailing its payroll list and subject matter listing, and lost a half point for not providing its written FOIL policy. It got a point in the helpfulness category for sending its FOIL log — which is not required — but got no points because its website had no information on how to file a FOIL request. The town also did not respond to a request for comment on its grade.