Drug education getting tougher in Nassau County after budget cuts 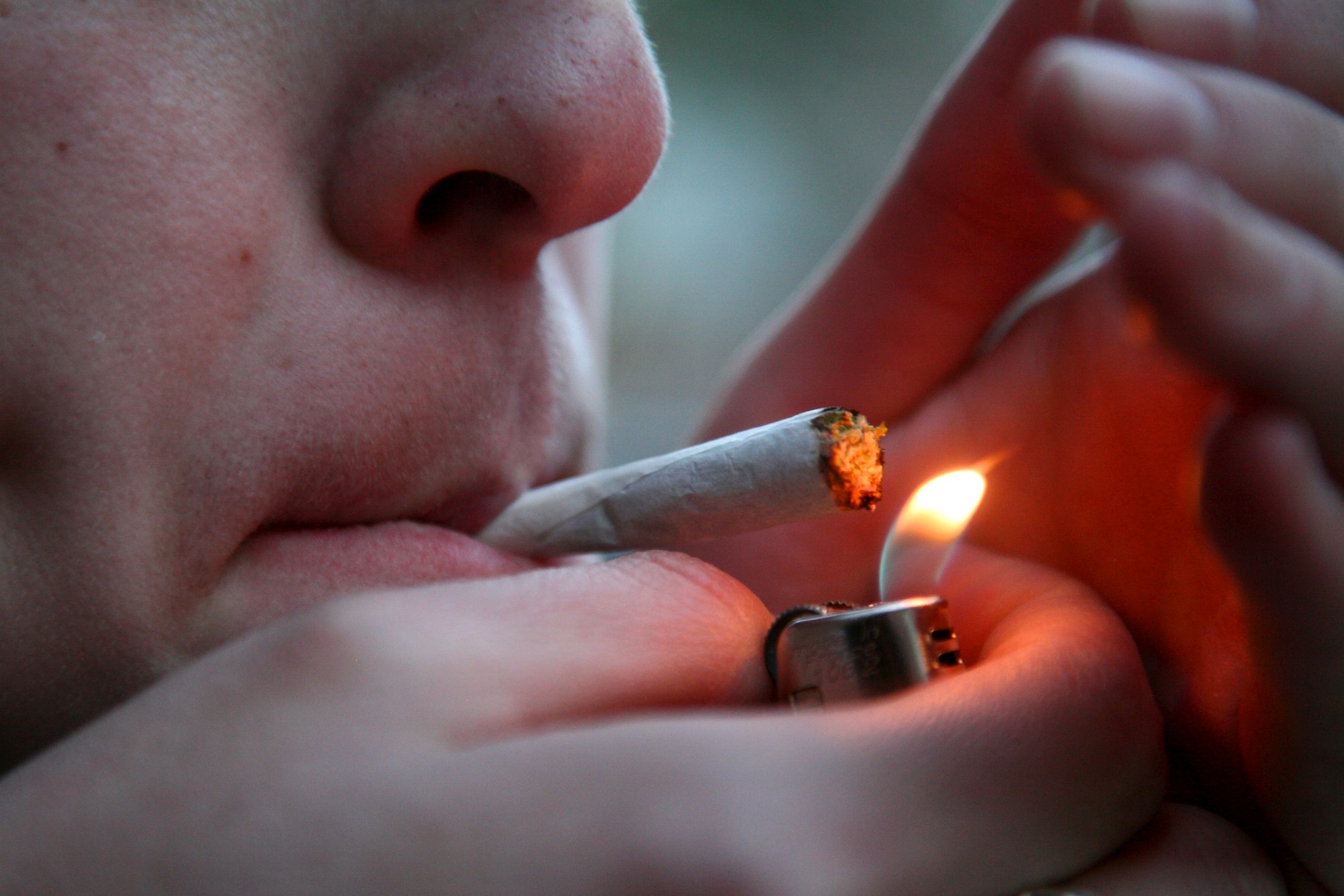 Substance-abuse experts say the legalization of marijuana in Colorado is making drug education more difficult. Many teens, they say, now underestimate the dangers that the drug presents.
Courtesy Nate Bruzdzinski/CU
By Anishaa Kumar

With heroin claiming the lives of hundreds in Nassau and Suffolk counties over the past two years, police are stepping up enforcement measures. In February, nine were arrested in the so-called “Hollywood heroin” bust in Riverhead and charged with selling heroin in glassine packets stamped “Hollywood.” On top of that, the legalization of marijuana in Colorado and possible legalization of medical marijuana in New York have popularized the notion that the drug is now safe, when it is not, experts say. Government and school budget cuts, however, have made drug education increasingly more difficult to provide.

Nonprofit, social-service organizations such as Tempo Group, with offices in North Merrick, Syosset and Woodmere, the Bellmore-Merrick Community Parent Center and the Long Crisis Center in Bellmore have traditionally played roles in providing drug education in the schools. Tempo, a registered drug-treatment provider, also counsels students.

Nassau County’s 53 nonprofit youth-service organizations, though, faced a major setback in 2012 when County Executive Ed Mangano cut roughly $3 million in funding for youth-service providers, including drug-education and treatment programs. At the same time, in 2011, Governor Cuomo enacted a 2 percent tax-levy cap, which limits the annual amount that school districts can raise their tax levies. Because the state does not mandate schools to provide drug education and treatment programs, they are on the budget chopping block, and in a number of cases, they have already been reduced or eliminated.

“It is very clear from government allocations that they are no longer inclined towards chemical dependency programs, [which is inconsistent] with the pandemic that exists,” said Barry Wilanksy, Tempo Group’s executive director. “In the last five years, Tempo Group has lost approximately $300,000 in school-services funding. We have been forced to cut school programs, and then the tax cap has made funding for such programs very difficult.”