No fireworks this year 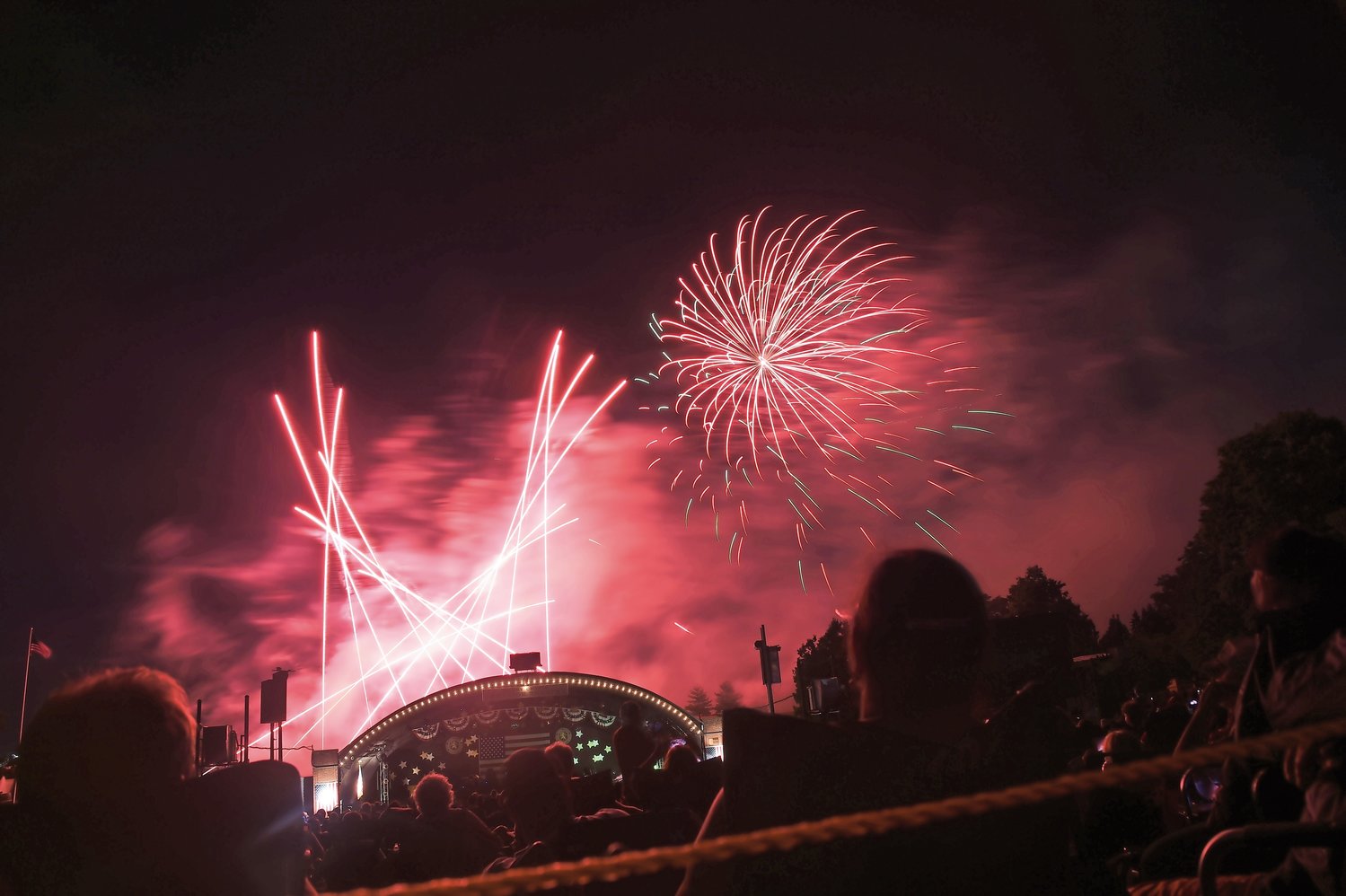 There will be no July Fourth fireworks at Eisenhower Park, as in years past.
Donovan Berthoud/Herald

Even though it’s a county event, we always looked at the fireworks show as being ours.”
Frank Camarano Former president, East Meadow Chamber of Commerce
By Laura Lane

Eisenhower Park’s annual Fourth of July fireworks, which have taken place for decades, will not be presented this year. The decision was not publicized by TD Bank, which has hosted the display for over 15 years, or Nassau County. Some East Meadow and Salisbury residents said they didn’t know that the show had been called off, while others said they found out on Facebook.

“Our family loves watching the fireworks from Eisenhower Park,” said Tim Lederer, who added that they watch from their East Meadow backyard. “It’s disappointing we won’t be seeing them this year, as it’s a summer tradition.”

Lisa Holland, retail market president for TD Bank, said the “Celebrate America Concert and Fireworks” has not been canceled. Rather, the show has been postponed until the Labor Day weekend.

“Lots of love and effort goes into planning ‘Celebrate America,’” Holland said, “which takes more than five months to prepare.”

Six months ago, the infection rate from Covid-19 in New York state was much higher, social distancing was required, the number of people who could attend outdoor events was limited and vaccines were still being tested.

“The decision was made because of the uncertainty of the state as to whether things would be open,” said Deirdra Hyland, business development assistant at Fireworks by Grucci, the family business in Bellport that TD Bank hires each year for the show. “TD Bank didn’t want to have it if no one could attend.”

The bank told Grucci of its decision in February or March, Hyland said. Grucci has been providing the fireworks for the show in Eisenhower Park for 17 years, initially working with Commerce Bank, which was acquired by TD Bank in 2008.

Frank Camarano, a former president of the East Meadow Chamber of Commerce who lived in Salisbury for 15 years, said he had many memories of watching the fireworks, and was disappointed to hear that he wouldn’t be able to this July Fourth.

“The fireworks was a time where we all got together,” Camarano said. “The Salisbury and East Meadow communities are one. Even though it’s a county event, we always looked at the fireworks show as being ours. The people who were coming to see the show were coming to see our community. I wish the county would have let us know.”

When the Herald asked Vicki DiStefano, senior communications adviser to County Executive Laura Curran, why residents were not told there would not be July Fourth fireworks, DiStefano said they had not been canceled, and would take place on Labor Day.

The show was canceled last year because of Covid-19 restrictions, which residents said they expected. TD Bank had never before called off the fireworks.

The event is popular, with thousands of people from across Long Island gathering in the park, and hundreds of others watching from the sidewalks outside the park or from their backyards. Its absence will not only disappoint residents, but will also affect local businesses.

“That day we always get a lot of customers, and we always look forward to catching that wave and serving before and after the fireworks,” said Dave Boller, co-owner of Garden Social in East Meadow, who said he didn’t know there would not be fireworks this weekend. “I’d say 20 to 30 percent of our business that day would be from people going to the fireworks. It’s disappointing.”

TD Bank will host the fireworks on Sept. 4, along with a simulcast concert at Eisenhower Park and Nassau Community College. The event will celebrate veterans and pandemic front-line workers, Holland said.