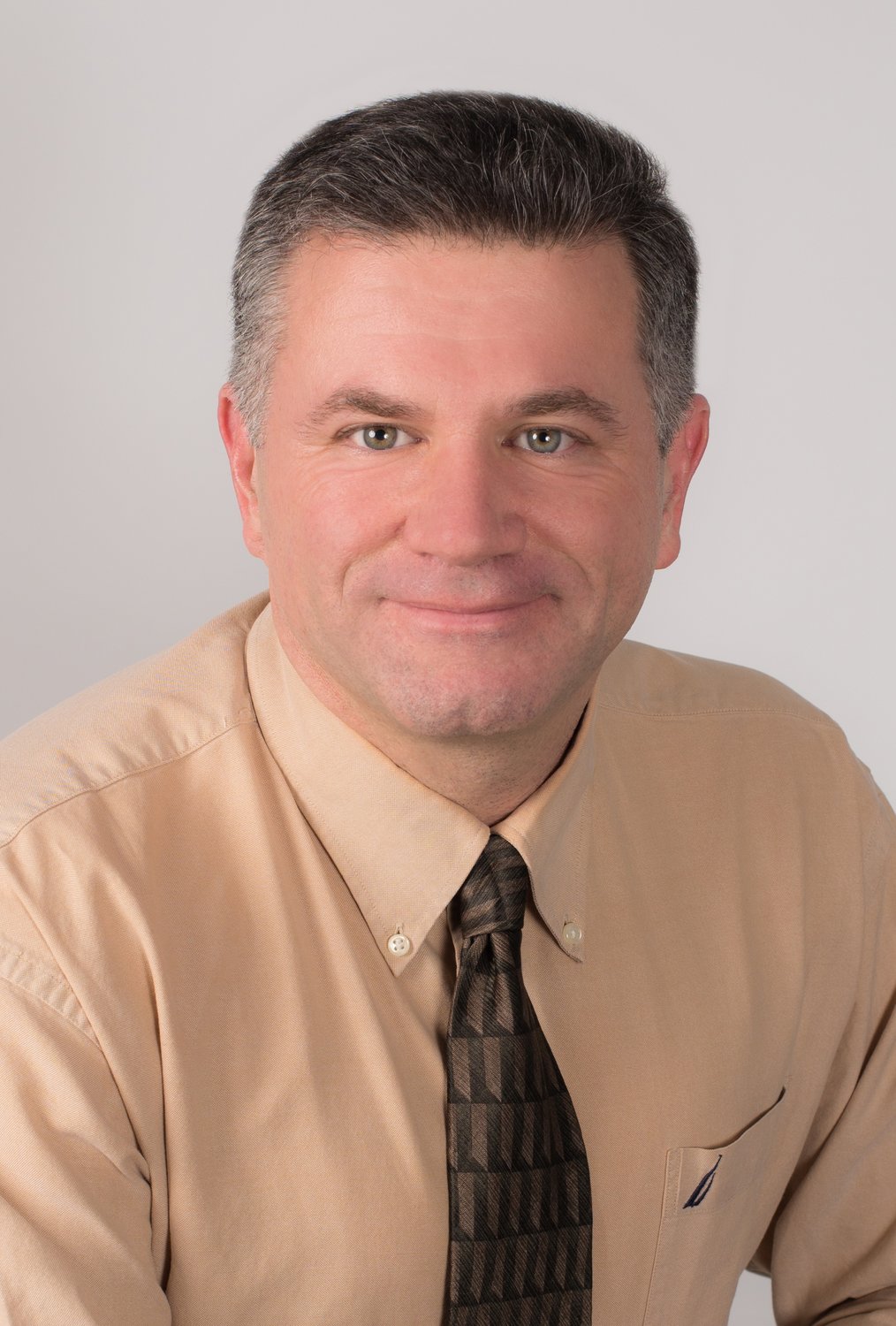 My heart bleeds for the people of Ukraine, an emerging democracy pulled between West and East, a former Soviet republic that only gained its independence from the USSR in August 1991, amid the sudden and precipitous collapse of communism across Eastern Europe. Now Ukraine’s freedom is once again in jeopardy because of a war that it didn’t start.
I was living in Eastern Europe in August 1991, serving in the Peace Corps in Bulgaria, a six-hour drive south of Ukraine along Romania’s Black Sea coast. I fell in love and married in Bulgaria on Nov. 9, 1991, the second anniversary of the fall of the Berlin Wall. I was born and raised on Long Island, and live here now, but Eastern Europe became an adopted homeland.
Many Long Islanders have ties to Eastern Europe, including close to 13,000 people of Ukrainian descent, according to census data. We can see those ties in the Eastern Orthodox churches that dot the Island — St. Michael’s Ukrainian Orthodox Church in Uniondale, Holy Trinity Orthodox Church in East Meadow and St. Seraphim of Sarov Russian Orthodox Church in Sea Cliff, among others.
Eastern Europe is a conglomeration of ancient cultures, at once set in their ways but ever morphing in response to the push and pull of powerful nations — historically, Russia and Germany. Eastern Europeans are survivors. Ukraine will survive Russia’s invasion, an act of war in violation of international law. The price that Ukrainians will pay for the takeover, ordered by Russian President Vladimir Putin, will be terrible, though.
The impact will be felt by people across Eastern Europe. Most Americans can’t understand the fear of the old Soviet Union that many, if not most, Eastern Europeans carried with them during the Iron Curtain era (1945–91). They risked life and limb to secure their freedoms from the USSR in the late 1980s and early ’90s. They stood in solidarity, marching en masse in their capitals’ squares, demanding sovereignty.


There was an electric unity among people across Eastern Europe in those heady days. They were afraid, but they stood in defiance of a nation that had for more than four decades tried to crush their independent spirit, their freedom of thought and religion, their very way of life.
If Bulgaria had lost its newly won democratic freedoms to the communists, as was entirely possible in the early 1990s, old-school apparatchiks might have “cleansed” Bulgaria of any American “sympathizers.” In that case, anyone who had had contact with an American like me could have been in grave danger of just disappearing.
This was not a wild conspiracy theory. It was a valid fear based on years of iron-fisted Soviet rule.
Now, a little more than 30 years after the fall of communism, Putin, a former KGB foreign intelligence officer, threatens once again to upend stability in Eastern Europe, a region that has, through the ages, been shattered by war, including two World Wars. And, once again, Eastern Europeans fear for their future.
In the U.S., war in Ukraine is far away. The images of a Stalinesque housing complex ripped apart by Russian artillery fire, repeated many times on American and European TV news networks in the first days of the war, are perceived very differently across Eastern Europe than they are here. The expansive structure, fortified by plain cement walls, could have been most anywhere in Eastern Europe. Such an attack sends a terrifying signal to people across the region — you could be next — even if the thought is a distant one.
It is highly unlikely that Putin would roll tanks beyond Ukraine’s borders into NATO-allied nations, military analysts tell us. But before the war, most of them appeared uncertain that he would invade Ukraine, despite President Biden’s warnings to the contrary.
In recent weeks the U.S. has sent some 14,000 troops to Germany and Eastern Europe to shore up the defenses of NATO allies such as Poland and the Baltic states, bringing the total number of American troops in Europe to nearly 100,000, according to The New York Times. Thus, once again, we see a dividing line drawn between superpowers in Eastern Europe.
My wife and I were listening to Bulgarian National Radio Friday night, wanting to hear how Bulgaria, a NATO ally that condemned the invasion, was reacting. The news centered on two communities — hundreds of Bulgarian expatriates living in Ukraine (who needed to be evacuated) and hundreds of Ukrainian expats living in Bulgaria (many of whom planned to drive through Romania to meet refugees fleeing Ukraine and bring them to safety). Their route would become a “humanitarian corridor.”
With U.S. troops moving within firing range of invading Russian forces, and tens of thousands of war refugees fleeing across Eastern Europe, we, as Americans, must pay close attention to this conflict and do all we can to shore up Ukraine, a fledgling democracy.

Scott Brinton is a special assistant professor of journalism at Hofstra University, and editor and adviser to The Long Island Advocate, a student online publication. He is a former executive editor of the Heralds.