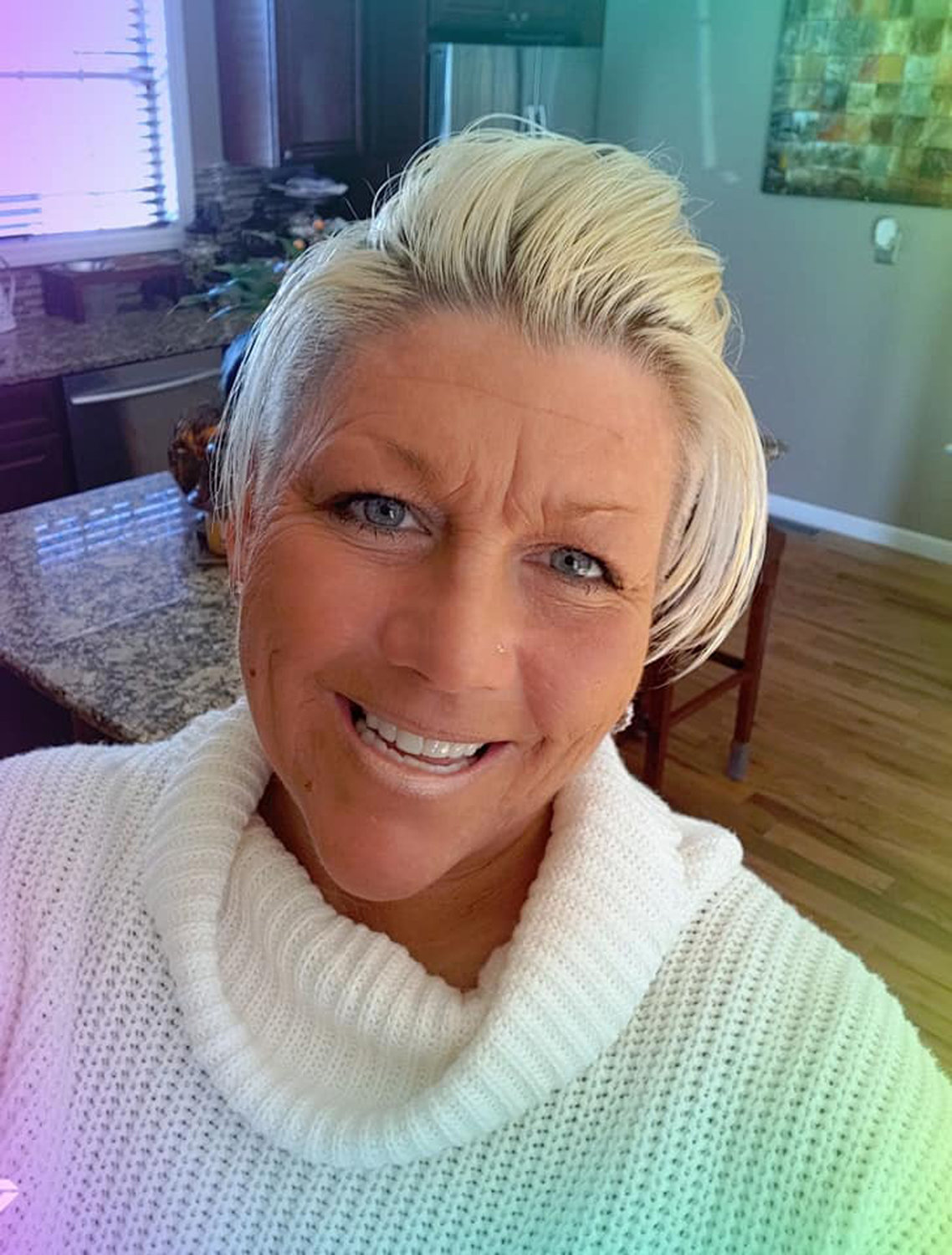 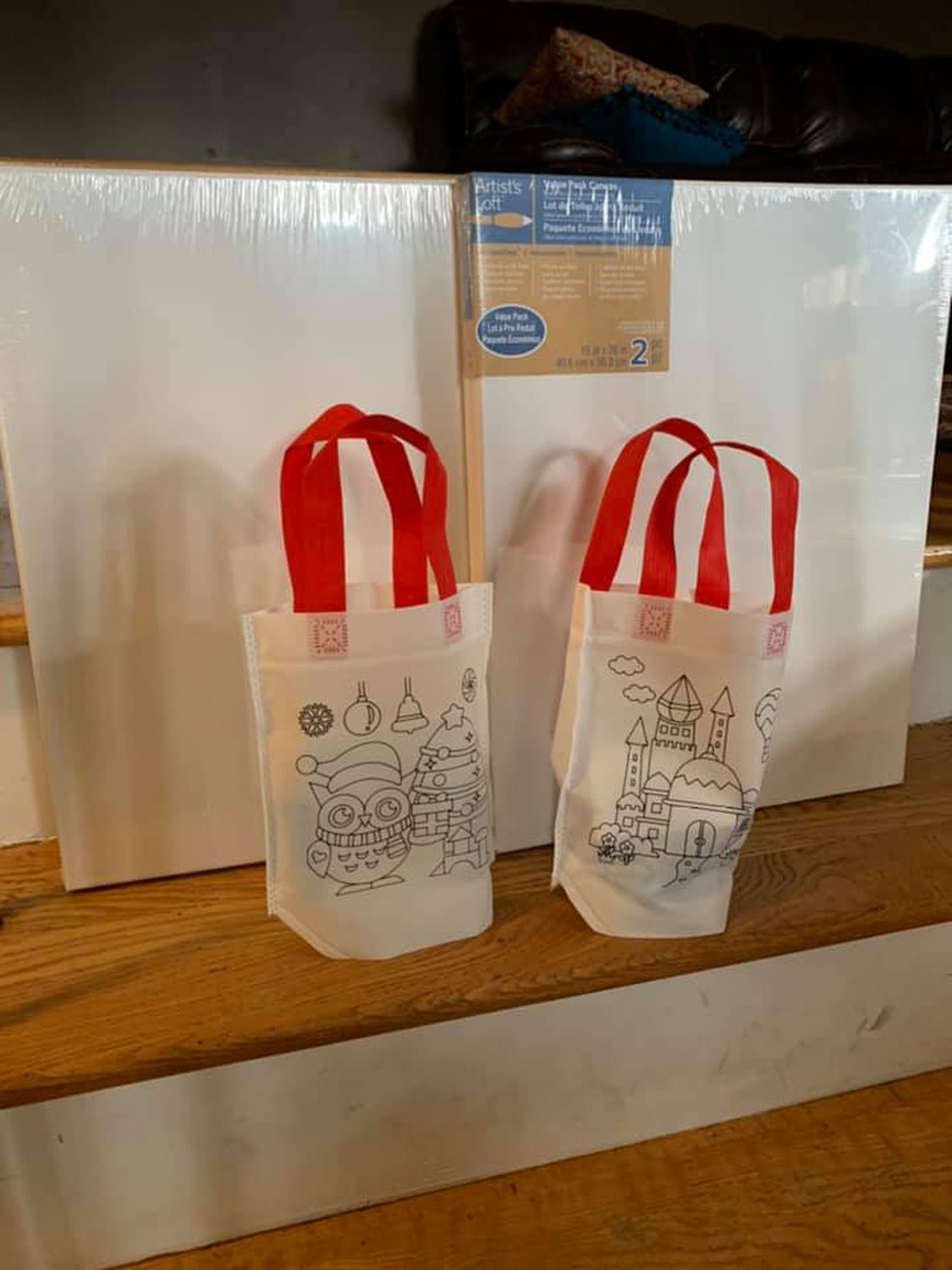 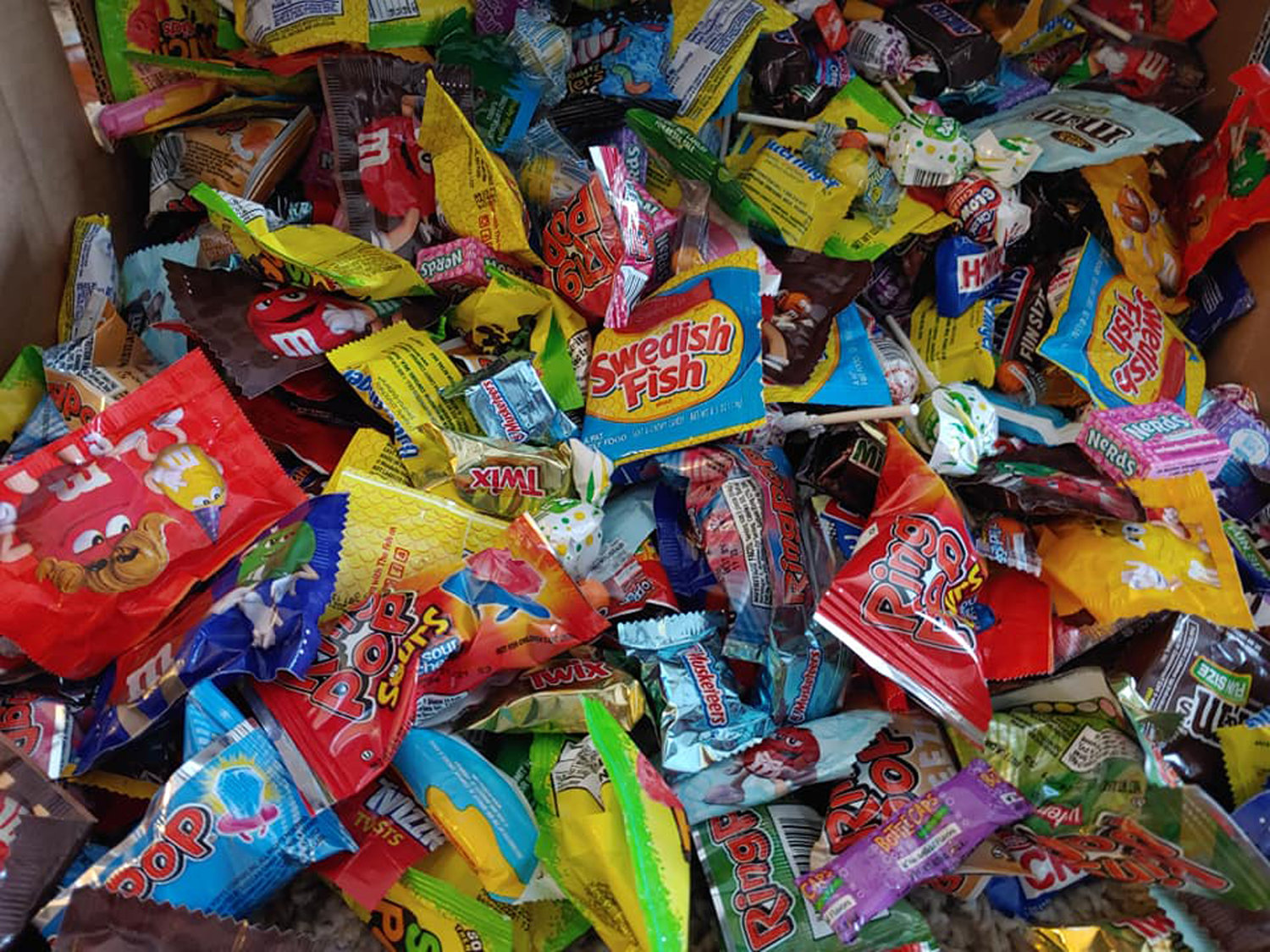 Bayview Tavern in Seaford is still open for curbside pickup and delivery. Usually, customers can expect a good meal from the local eatery, even during this period of social distancing. But recently, customers have been receiving something extra with their meals.

One worker, Elise Ann Howell-Fehling, has been preparing “smile bags” for children of families that order from the tavern. She also hand-delivers them to any family that reaches out to her and asks. The mission is simpl: to keep children’s spirits up, and give them a reason to smile in uncertain times.

Howell-Fehling, 46, is a Seaford native through and through. She was born and raised in the town and attended Seaford schools. Currently, she works as a waitress at Bayview Tavern. She recently fulfilled a dream by attaining a job in November working with special needs students at Seaford Manor Elementary School. She was also formerly involved with The Safe Center LI, a coalition focused on battling spousal and child abuse. This echoes Howell-Fehling’s need to help, she said.

“I’ve done about 200 bags at this point,” Howell-Fehling said. “They go out with orders. If requested, and I see it on Facebook pages, where someone says ‘oh I’d love a bag for my kid,’ then I will drive it myself. I spent four hours just today driving around Wantagh, Seaford and Massapequa delivering them.”

The smile bags consist of various elements. Ring pops, temporary tattoos, games, an art project, bookmarks, bracelets and candy. Howell-Fehling puts the bags together herself. She has been funding them herself. She shops for the components herself.

“I’ve been doing this all out of pocket,” Howell-Fehling said. “It costs me about $400 a week. I’ve recently gotten donations, which helps.”

Howell-Fehling admitted that, despite having two jobs at the beginning of the calendar year, with the current circumstances, she isn’t earning much money between them at the moment. This is conflicting with the upkeep of materials for her goodie bags. Luckily, she has started receiving donations from residents that believe what she is doing is worthy of their contributions.

Nevertheless, Howell-Fehling said that she will no longer be able to deliver the smile bags. A combination of the expense and the danger has put it temporarily out of reach. She conceded that going out to deliver the bags has been a bit worrisome, especially since protective gear and hand sanitizer have become so difficult to find.

“Yes, it does weigh on me mentally,” Howell-Fehling said. “But I felt like it’s something I had to do.”

Howell-Fehling said she wants to resume as soon as it is feasible.

“She really is amazing and is working hard to help people out right now,” said contributor Donna Jebaily. “She’s putting a lot of smiles on faces, and that’s important.”

Howell-Fehling has been creative in her quest to entertain the youth since starting at Bayview Tavern.

“I’ve been doing crafts at Bayview for the past two years. We do things like, if they eat all their dinner, they get to pick something out of the ‘magic box’ or get some nice candy to take home,” Howell-Fehling said. “I’m always trying to find creative things to do. Children are fascinating. Getting to interact with them through the restaurant, when they’d come in with their families, I’d always have a project for them to do with crayons, crafts, whatever. I want them to sit as a family and interact.”

Howell-Fehling places an importance on the family unit. She finds joy and hope in bringing smiles to families, as she admitted it is what helps her cope with the loss of her parents.

“I went through a lot of depression after I lost my parents,” Howell-Fehling admitted. “I look at doing things in life as ‘does this make me happy?’ And this does. I find some solace in it. It gives me something to look forward to. It gives me purpose.”

Howell-Fehling said that since she does not have children of her own, it warms her to comfort others’ children.

She has been traveling around delivering smile bags to families that request them, most usually through Facebook. She is careful in her delivery methods and avoids contact with the recipients. After families receive the gifts, many take photos or videos and post them to Facebook or send them to Howell-Fehling. That is where she gets the payoff.

“I look at the pictures all day long,” she said. “As much as they smile, it makes me smile.”

She paused for a moment, and then continued: “One little girl was so excited because I put a Fruit Roll-Up in the bag. That reaction had to be one of my favorites.”