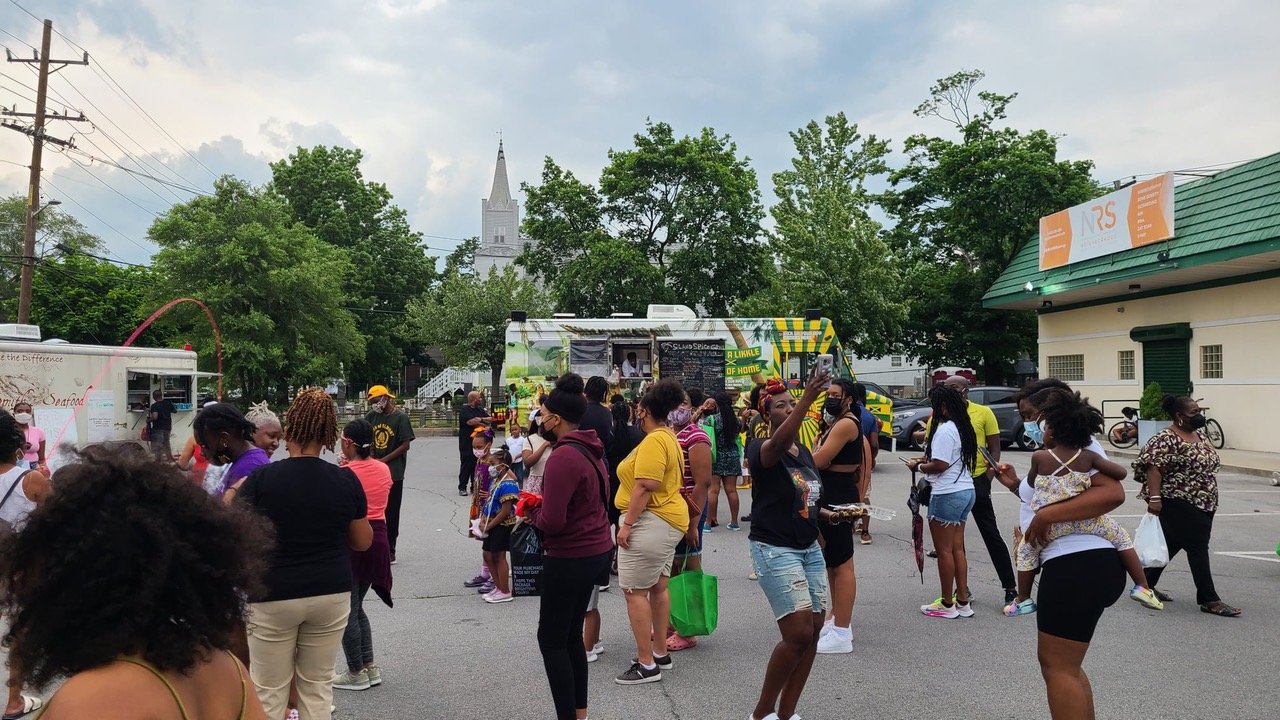 Elmont plans to celebrate Juneteenth for the second year in a row at the Juneteenth Festival, hosted by the Elmont Cultural Center, this year on Saturday, June 18.

The event will take place at the center, at 14 Village Ave., from 4 to 9 p.m., and there will be a surprise appearance at 4:30, cultural center President Mimi Pierre-Johnson revealed. The festival, which is free of charge and open to all, will also feature live music and musical performances, dancing, arts and crafts for children as well as vendors and food trucks.

Pierre-Johnson said that she and members of the cultural center were moved to create the festival last year because many members of the community, and society at large, seem unaware of the history of Juneteenth, the federal holiday that celebrates the emancipation of African-Americans who were still enslaved in Texas two years after slaves across the U.S. were declared free in President Abraham Lincoln’s Emancipation Proclamation. Their freedom was later made permanent with the 13th Amendment to the Constitution.

“This was our first attempt to at least have the conversation,” Pierre-Johnson said, explaining that the overarching goal of the Juneteenth Festival is to spread awareness of the history of slavery, and Juneteenth’s place in that history.

A second impetus for launching the 2021 festival, Pierre-Johnson said, was a widespread desire to bring the community together in person as coronavirus pandemic-related restrictions were eased, after over a year of isolating inside.

“This is about bringing family and community together, especially after Covid,” she said, adding that the festival is being coordinated largely by students at Elmont Memorial High School and young Elmont residents.

“Elmont is a wonderful, diverse neighborhood,” Tamar Charmaine Paoli-Bailey, an event organizer and Pierre-Johnson’s daughter, said in a statement.

“However, there’s hardly any events where people of all ages can experience the flavor of Elmont.” She emphasized that the goal of Saturday’s event, which has been a longtime goal of hers to create, is to bring the Elmont community closer together while highlighting its diversity.

“African-Americans, who were brought here as slaves, and who are still today fighting for inclusion, against wealth gaps, housing gaps and other gaps, they don’t have a day,” Pierre-Johnson said. “I say ‘they,’ because I don’t think there’s enough of a respect for African-Americans, who went through being taken away from Africa to come here as slaves.”

Learning to celebrate African-American history and culture, she said, is necessary for the United States to move forward, past slavery, and help African-Americans thrive.

“Every time we don’t honor a culture, a people, it’s very hard for them to move forward and flourish,” Pierre-Johnson said. “I think Juneteenth is an opportunity for everyone to acknowledge slavery, acknowledge the freedom of former slaves and move together as a people … I think we can find common ground celebrating Juneteenth.”

But this view of the new holiday is not shared by all, she said, pointing to a common rebuttal against celebrating it: that July Fourth serves as a stand-alone celebration of American freedom.

But this, Pierre-Johnson stressed, is an incomplete picture. “That wasn’t everyone’s freedom,” she said. “We all celebrate July Fourth because that’s our country’s freedom. But there were still enslaved people within our country here.”

She stressed that the festival is not only for Black residents, and that all community members are encouraged to attend. “We want it to be inclusive,” she said. “Everyone can come on by — let’s start being a community again.”