Segregation is alive and well in Nassau County 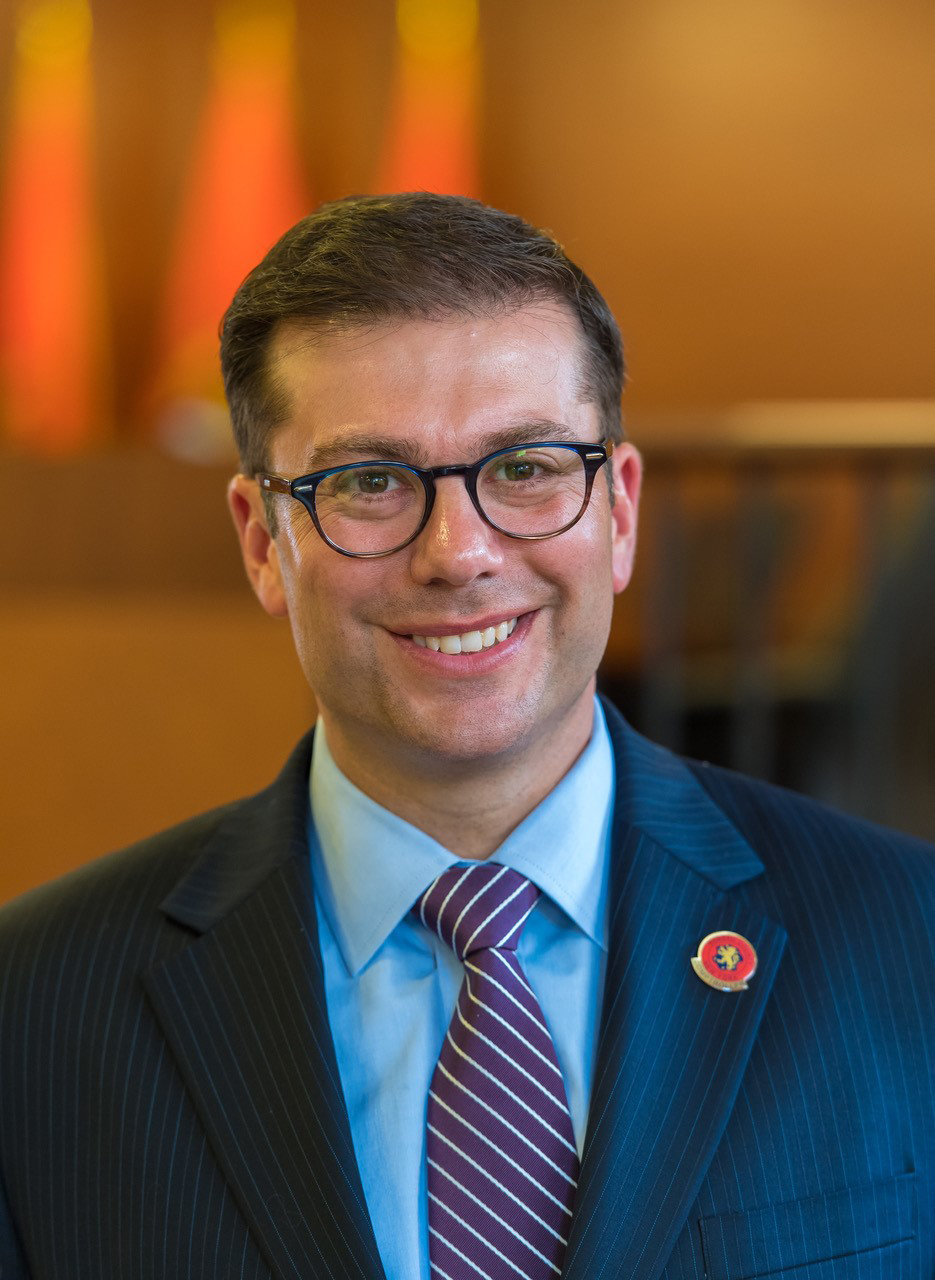 I want to find a way where we can help poorer school districts without taking away from richer districts.”
Siela Bynoe, county legislator
By Timothy Denton

Nassau County has a race problem, which is costing the county’s economy tens of billions per year, according to a report issued by Nassau County Comptroller Jack Schnirman on Feb. 12.
The report, entitled “Black Economic Equity,” was presented as part of a panel discussion on Feb. 13 held at the comptroller’s office in honor of Black History Month. The panel, which was led by Nassau County Legislator Siela Bynoe, Assemblywoman Taylor Raynor, North Hempstead Councilwoman Viviana Russell and Urban League of Long Island CEO Theresa Sanders, explored ways in which the gap could be narrowed between blacks and whites in education, employment, entrepreneurship health care and housing,
Schnirman’s report showed that county demographics are shifting. Minorities now represent more than a third of the county’s population; blacks make up 11 percent. By 2030, though, the county will be minority-majority, with the white population projected to decline to one-third by 2050.
While some communities, such as Glen Cove or Valley Stream, have achieved substantial levels of diversity, many communities are either minority-majority or almost completely white. For example, Levittown, Seaford and Wantagh are more are more than 90 percent white, according to Data USA, an online database linked to the U.S. Census. At the other end of the spectrum, the populations of Freeport, Hempstead and Roosevelt are more than 90 percent minority. Blacks make up 30 to 60 percent of those communities’ populations.
“The long-term financial success of the county is built on the middle class,” Schnirman said, and such success is only possible if disparities between races cease to exist. “When certain communities are locked out, everybody suffers,” he said.


Inequity leaves the county’s economy more than $20 billion poorer per year, Schnirman wrote, and wage and salary disparities mean that blacks end up with $4.5 billion less per year than whites.
Whites’ median household income outpaces blacks by $19,000 per year, and white men’s median hourly wages are $4 per hour more than for black men. Black women earned just 61 cents for each dollar earned by white men; Hispanic women fared even worse, according to the report, earning 53 cents on each dollar earned by white men. And unemployment is nearly twice as high among blacks, at 6.1 percent, while teenage unemployment among blacks hovers at 19 percent.
“Employers have to stop asking applicants for salary histories,” Bynoe said. Asking for histories gives employers an advantage in salary negotiations, she added.
Home values showed the same disparities as wages. Median values in Seaford are $130,000 higher than in Freeport, according to Data USA. In nearly all-white Wantagh, home values outpace minority-majority Roosevelt by almost $200,000, despite levels of home ownership in both communities that outstrip the national average.
In educational attainment, the situation is similar. Forty-eight percent of the county’s whites have attained college degrees, vs. just 31 percent for blacks. This 17 percent attainment gap represents a serious deficit, where a college degree can bring at least an additional $570,000 or more in lifetime earnings, the study showed.
Inequity can also be seen in the amount spent per pupil in Nassau County schools. Where Seaford spends more than $26,000 per pupil per school year, Freeport spends just $21,700. Despite the obstacles, many minority-majority school districts do a good job for their students, Bynoe said. But, she added, it begs the question of how much better they could do with greater resources.
“School funding must become more equal,” Bynoe said. “I want to find a way where we can help poorer school districts without taking away from richer districts. And we have to become more innovative in how we’re spending,” she said.
As entrepreneurs, blacks own just 7 percent of Nassau’s 162,000 businesses, the study found. A lack of financial education combined with credit challenges hamper minority ownership.
The report stressed that education was the deficit from which all others flowed. “Education is the very important foundation, teaching our children not just what they need to know as far as academics, but social and fiscal responsibility,” Raynor said.
Schnirman highlighted the importance of the upcoming census. “We have to make sure we’re accurately counted, that we get our fair share,” he said. But the census presents certain difficulties, especially if data collection is done in the traditional door-to-door way. “People aren’t used to having people knocking on their doors anymore,” he said.
More data than ever before will be gathered electronically, Schnirman said. But he cautioned, “Nassau County has always been one of the most difficult to count. Minorities have been undercounted historically. … [And] black men have been among the least counted.”
Schnirman said his report was a first step. He wants to follow up with an in-depth disparity study. “It was put into the [county’s] capital plan, but it was never funded,” he said, and the county hasn’t carried out such a study since 2003. Besides identifying key issues, Schnirman said such a report would help move the discussion forward.