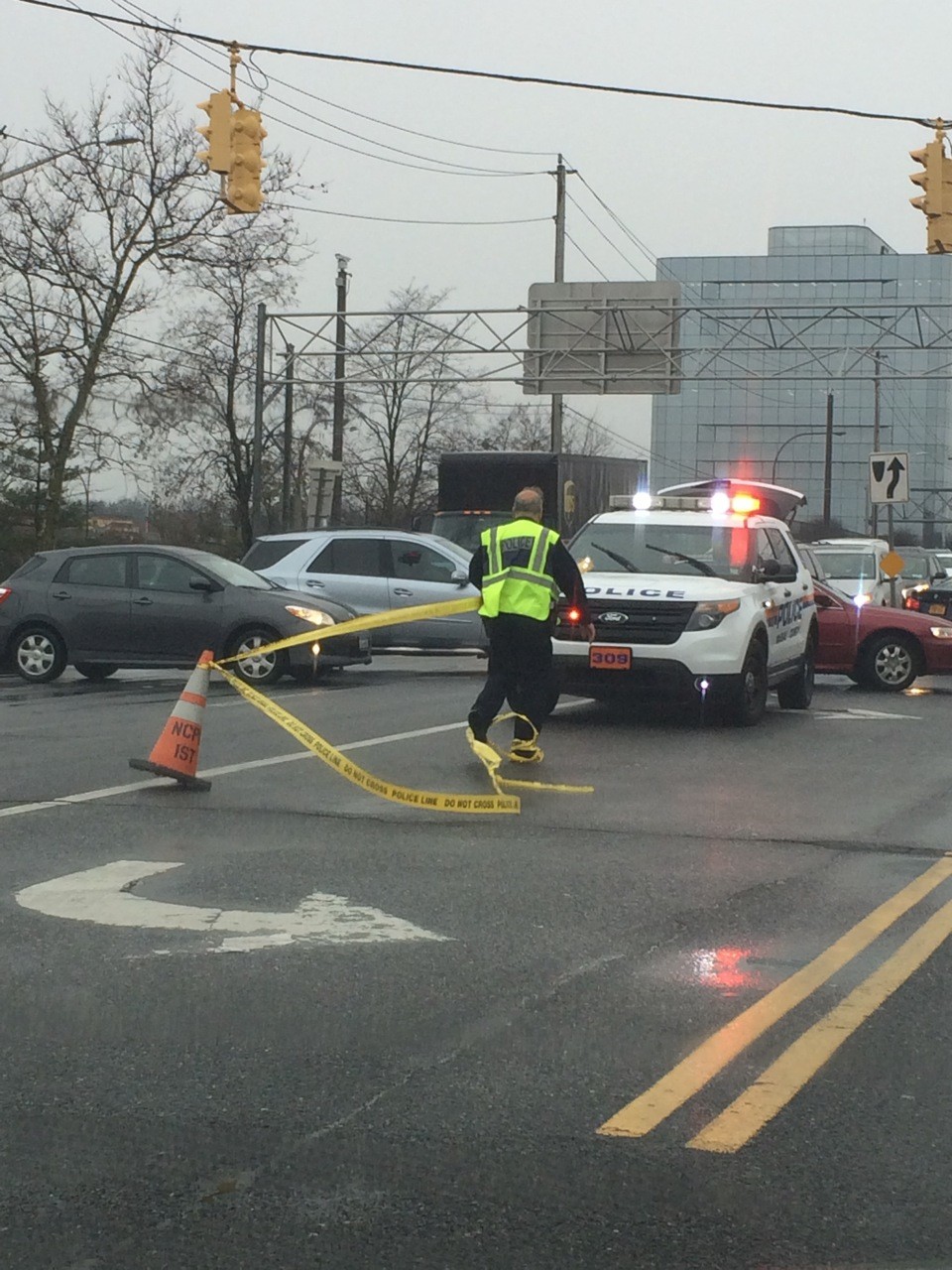 A 67-year old employee of Roosevelt Field mall was shot and seriously wounded Dec. 22 when, during a robbery at the mall’s Tourneau store, a gunman struggled with store security and a stray bullet hit the employee, who was uninvolved in the robbery. According to witnesses, police put the mall on lockdown for an hour, keeping thousands of people inside stores throughout the mall until the scene was proven to be safe.

Daniella Nicosia, a West Hempstead resident, was in the Paul Mitchell’s hair salon on the basement floor of the mall when she heard screaming and people started running into the store. “I'm here, and my boyfriend and I are on lockdown,” Nicosia messaged to the Herald from her cell phone. “We are safe in a room on lockdown. I'm a cancer patient and just want to leave.”

Nicosia, who said she was confined to a back room in the mall for an hour, added that “tons of people” were exiting the mall when shoppers were ultimately permitted to leave, and some, to her disbelief, went right back to Christmas shopping. “First we heard the shooting was in Macy’s, and now it apparently happened in Tourneau.”

Sheila Lake, also a West Hempstead resident, said she was also shopping at the time when chaos erupted. “We were in Spencer's when they pulled the gates down,” said Lake. “People were screaming and running in chaos. They took us to the back of the store, and management came and escorted us to a fire exit within the store,” she added. ”There were ambulances and police cars all over the place.”

Joe Teluso, a manager at Maggiano’s Italian Restaurant across from Macy’s, said he looked out a window and suddenly saw everyone racing out of the mall. “I was told that there was a shooting and suddenly there were many people running here seeking refuge,” said Teluso.

Nassau County Police would only comment on the day of the shotting was that the robber was under arrest, that the mall was now open again, and that the shooting was not an act of terrorism.

More on this story as it develops.