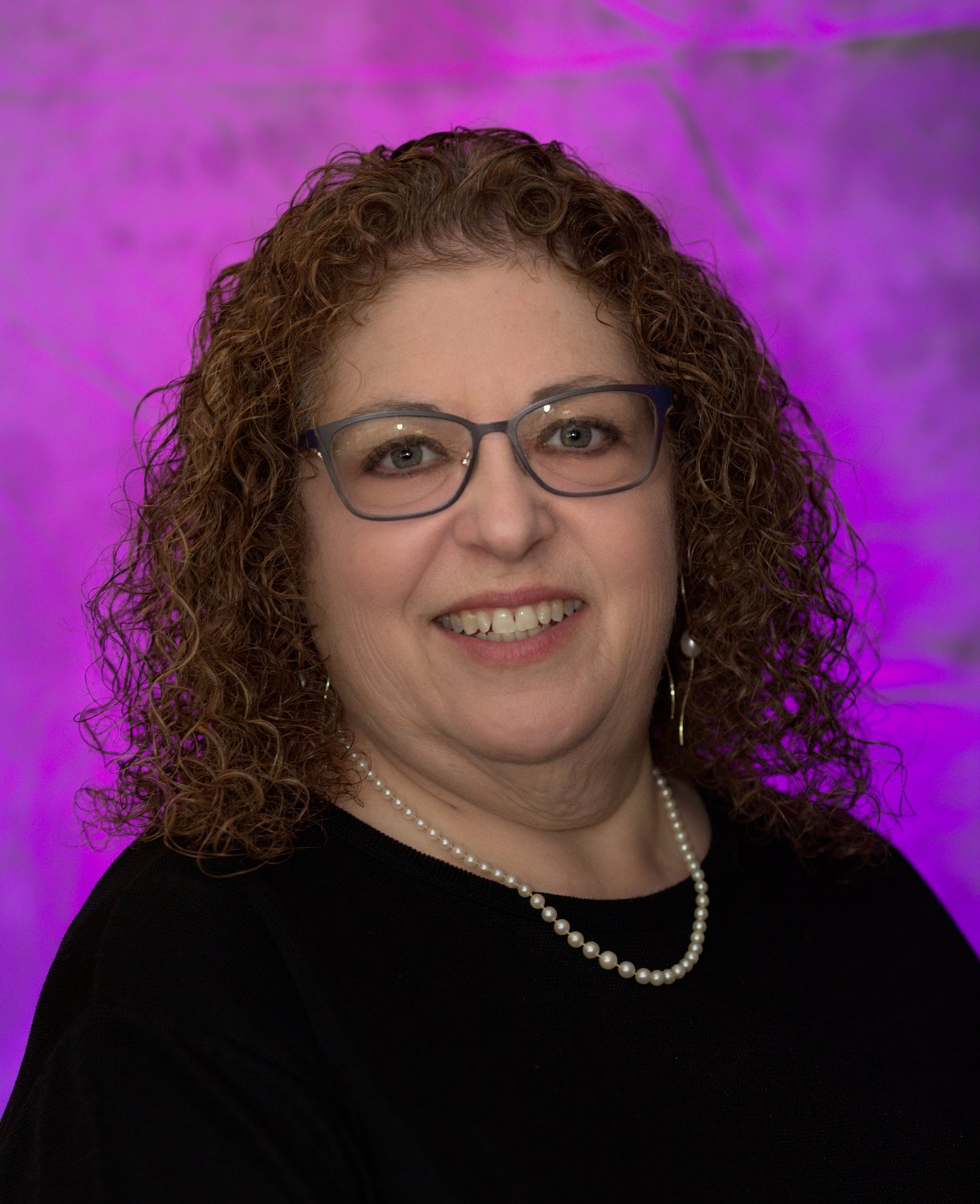 Susan Weber, an East Meadow resident, is being honored as the Long Island Music Hall of Fame’s 2019 Music Educator of Note Award.

"The Long Island Music Hall of Fame is proud to recognize the distinguished career of music educator, Susan Weber," said LIMHOF Education Chairman, Tom Needham. "She is a life-long educator who has touched the lives of thousands of musicians through her work."

Weber has had a diverse career dedicated to music. Her work and legacy can be seen in the classroom, through performance and via an administrative lens. She was raised in Roslyn and went through the Herricks School District.

She then taught orchestra for 32 years in the Uniondale School District and has been the Music Director for the Herricks Players for over thirty-five years. She is a violist, and violinist and has performed in orchestras and conducted numerous theatrical productions throughout her career. She has guest conducted for school music festivals in across Long Island.

Weber teaches conducting and string methods, preparing student music teachers at Adelphi University. She is also the Musical Director and Conductor of the Long Island Mandolin and Guitar Orchestra where she challenges adults to perform at their highest level. She is a member of The Long Island Scholar Artist Educator Committee, which recognizes high school seniors who excel in both arts and academics. And she hosts, schedules and adjudicates many of Long Island's NYSSMA Festivals.

The Long Island Music Hall of Fame's mission is to celebrate the rich music heritage of Long Island and support music education for future generations. Along with honoring outstanding educators, and acknowledging High Schools of excellence, LIMHOF has awarded thousands of dollars in music scholarships to graduating students who have shown an interest in pursuing a music career.