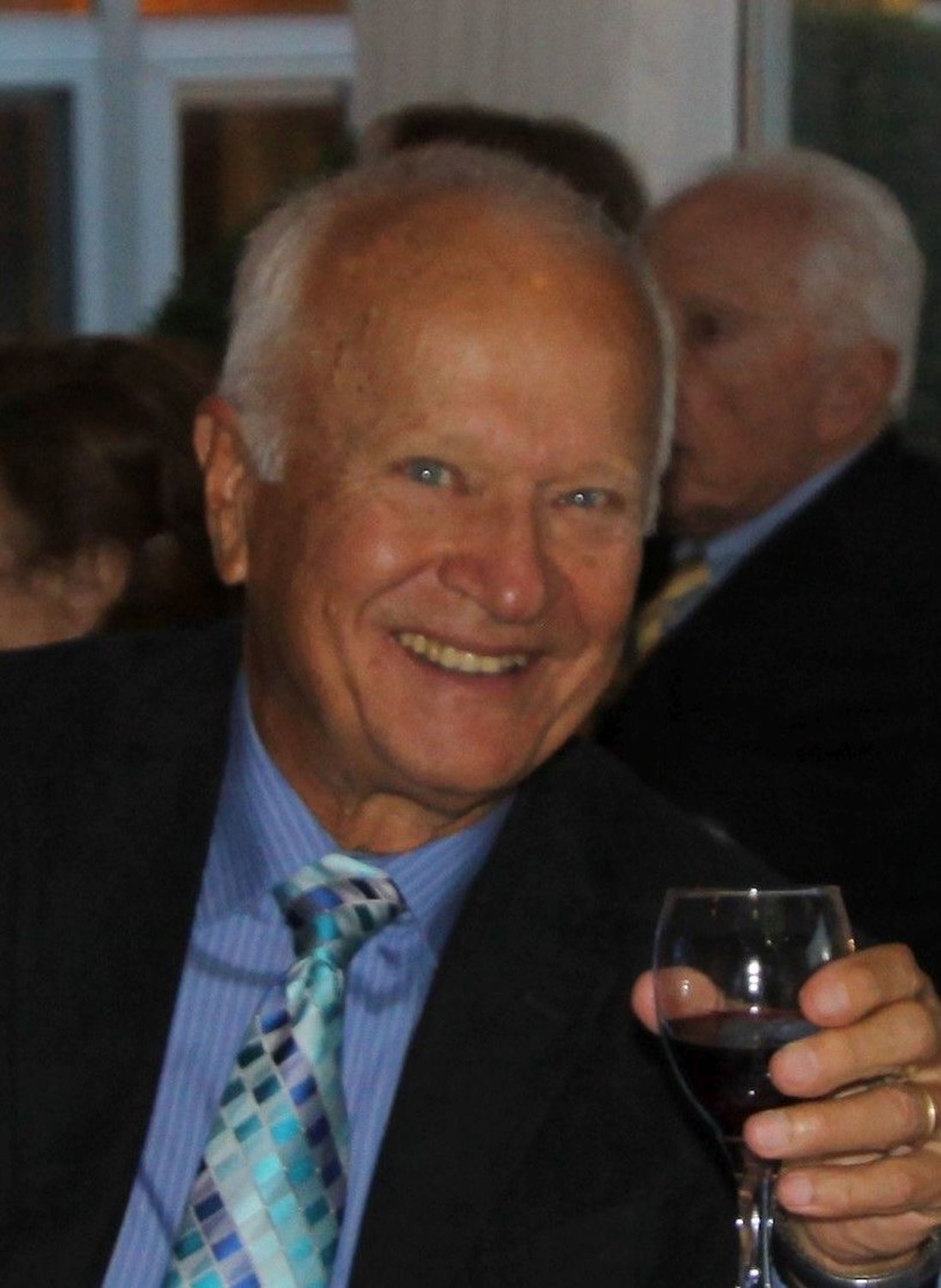 When I was young — a long time ago — I repeatedly inserted the phrase, “you know?” in sentences. My mother would bring me up short by saying: “No, I do NOT know. You are supposed to be telling me what YOU know. If I already knew, why bother to tell me?”

The habit was difficult to break because my friends were saying, “you know” a zillion times a day. As born and bred Long Islanders, my pals and I also said, “axe me a question” instead of “ask.” This, too, drove my mother nuts. I could go on.

An unwelcome inheritance from my mother is that careless speech now drives me nuts. On a recent ride on the Long Island Rail Road, I endured 40 minutes listening to three girls using and abusing the word “like” in every other sentence: “I really have to, like, call him tonight.” I had difficulty suppressing my desire to, you know, axe them to stop.

The problem of sloppy speech is spreading. It has even infected the radio. My half-dozen letters to National Public Radio helped get them to quit saying about the day’s stock market: “The DOW is down ‘more than’ 16 points today.” “More than?” Who cares? Is he a “more than” a six-footer, or is she a “more-than” size-nine? Stop wasting my time with “more than!” And they did stop. Then they quickly moved on to other abuses.

Take the fine show, “Radio Lab.” Several segments had guests and hosts sounding like teenagers. They abused “like” dozens of times along with other idle words, such as “actually,” “to be honest,” and “in reality.” I wrote a letter explaining that there is simple-to-use, inexpensive editing software that will allow the smooth deletion of useless expressions from pre-recorded audio.  Have they, like, you know, actually used it? Hah!

I axe you. Will all this, like, you know, actually stop? That’s a great question.

Mattson is a published author and the official historian of the Village of Lynbrook.