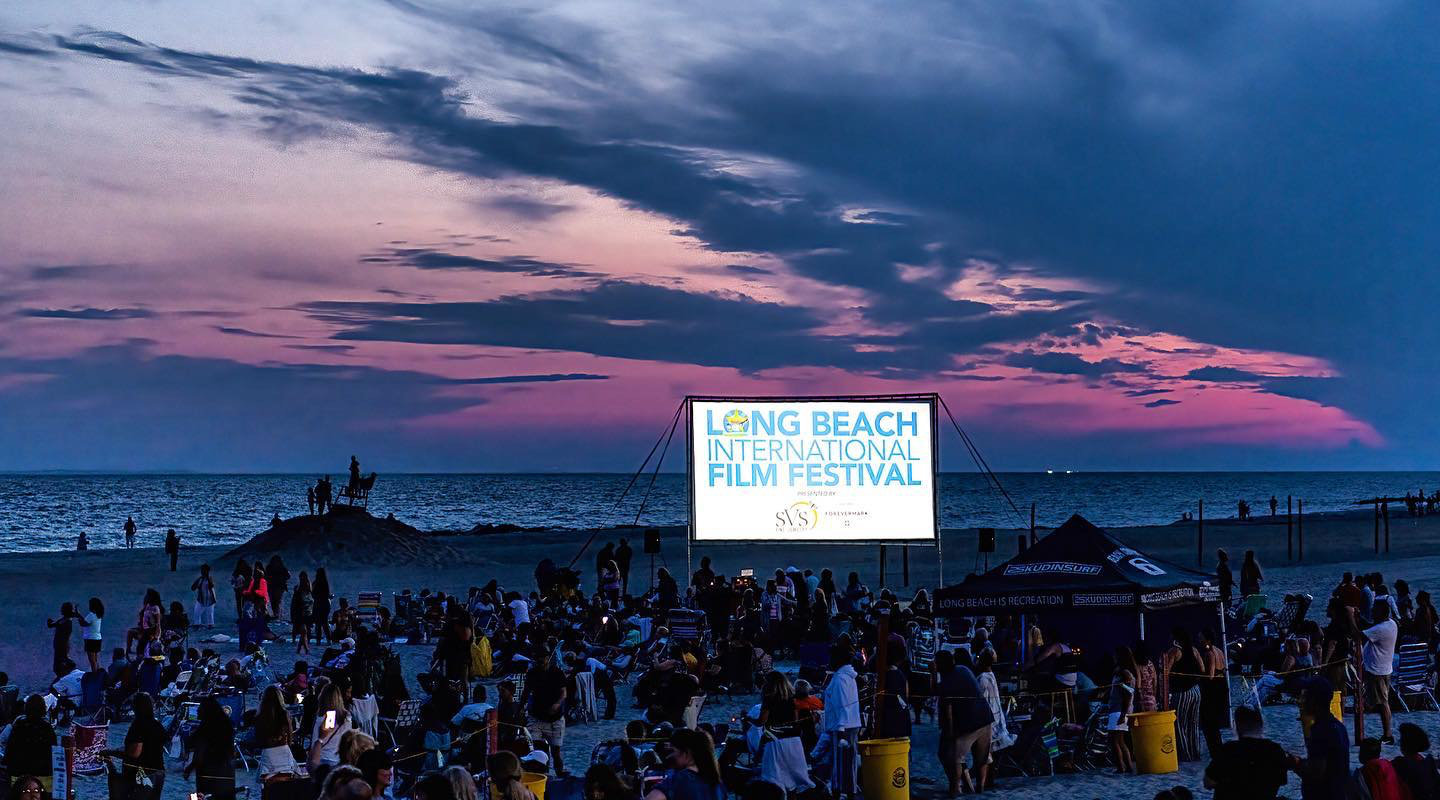 Two of the festival’s featured films will be screened on the beach next Thursday and Friday.
Courtesy Long Beach International Film Festival 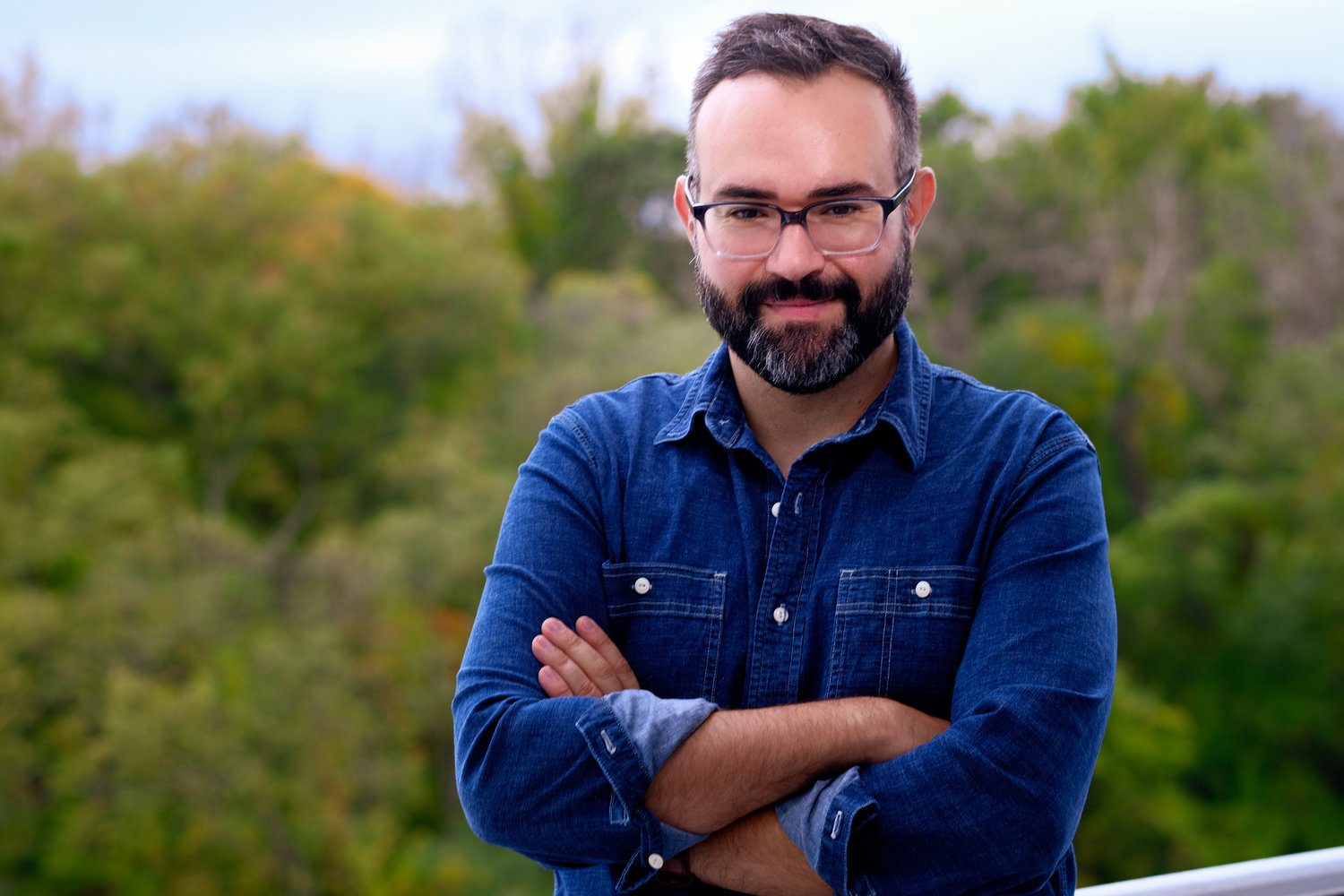 The Long Beach International Film Festival returns next week, and will offer about 40 films that will be screened both virtually and on the beach.

The annual festival was held virtually last year, in the middle of the coronavirus pandemic. This year, organizers decided on a hybrid format, and will give movie lovers virtual access to all the films for $5. The festival will run from July 27 to Aug. 2, and will feature two movies on the beach, next to the Allegria Hotel. The beachfront tickets for those featured films, on Thursday and Friday, will be free, but organizers ask that people register in advance.

“We’re just really excited to inch our way back to normalcy,” said Craig Weintraub, founder of the festival. “We’re really looking forward to having a great festival this year, and [getting] back to a full festival next year.”

Festival organizers are already planning the event’s 10th anniversary in 2022. This year’s festival will not feature its regular culinary experience, but Weintraub said he hoped to bring that back next year.

The festival, which brings considerable attention to Long Beach, is partially supported by the Nassau County Industrial Development Agency. The IDA noted that the media and entertainment industry is key to Nassau County’s economy, bringing much-needed jobs to the area.

“On a normal year, filmmakers fly in from all over the world and all over the United States,” Weintraub said. “It brings people here to Nassau County. They come here and stay at the hotels, eat at the restaurants, and it really is a small boom to the local economy.”

He added that festivals in the area give filmmakers a chance to see potential shooting locations, which can also contribute to the economy.

One of the two films that will be featured on the beach comes from the actor Daniel Baldwin, the brother of actors Alec and Stephen Baldwin. “My Promise To P.J.” tells the true story of a deal Baldwin made with a friend, promising him a trip to Pamplona, Spain, for the running of the bulls if the friend, P.J. Raynor, pledged to stay off heroin for two years. P.J. kept his promise, but — spoiler alert — he suffered a relapse and died. Baldwin took his ashes to Spain and ran with the bulls, fulfilling his promise to his late friend.

The second highlighted film, a documentary, features a familiar face on Long Island’s food scene, Rob Petrone, who will debut his work next Thursday. Petrone, the former host and executive producer of “Restaurant Hunter” on Fios1, became known for his reviews of restaurants across Long Island. The Emmy Award-winning show went off the air in November 2019, when Fios1 ended its programming.

Petrone suffered a heart attack in early 2020, and then the coronavirus pandemic hit. In his documentary, “86’D: How a Global Pandemic Rocked The World’s Culinary Capital,” he explores how New York City’s culinary industry fared in the pandemic.

“Knowing that we might be stuck in limbo for a while, I thought, why not put our expertise to use?” Petrone said in an interview with the Herald. “Here we have this big story, maybe the biggest any of us have lived through, and from a restaurant perspective, I thought, who better to chronicle it?”

Petrone, the director and executive producer of the documentary, worked with some of his former “Restaurant Hunter” colleagues to bring it to the screen. From the beginning of the pandemic to the middle of last summer, he spoke with about 15 people involved in the culinary industry. Their biggest challenges, he said, were keeping up with the constant changes in the pandemic and staying safe while shooting the film.

“We captured the fear people were having and then how they were reacting to that fear,” Petrone said. “Also, chronicling just how many people the restaurant industry touches.” Viewers will tap into restaurant industry executives’ and workers’ raw emotions during one of the most challenging times they have ever faced, he added.

For more information on the festival and to register, go to www.longbeachfilm.com.