The Flaming Lips added to list of headliners to rock Long Beach Sept. 1-15 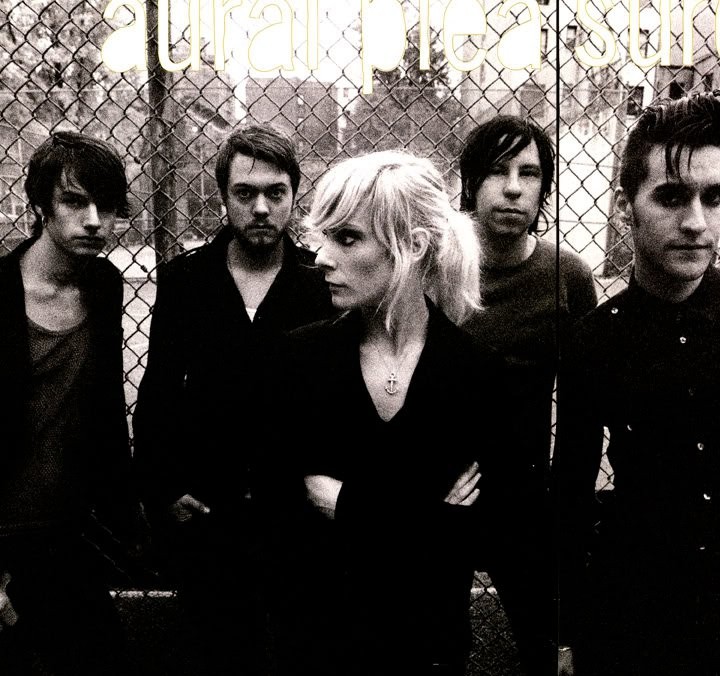 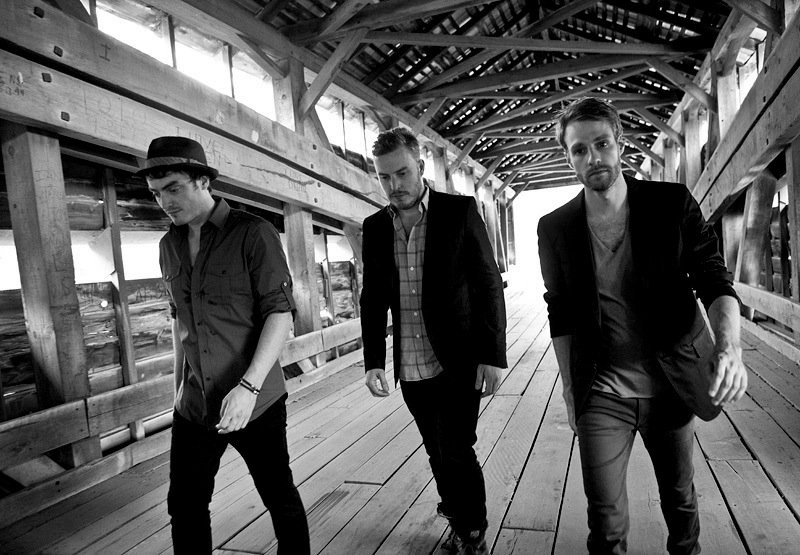 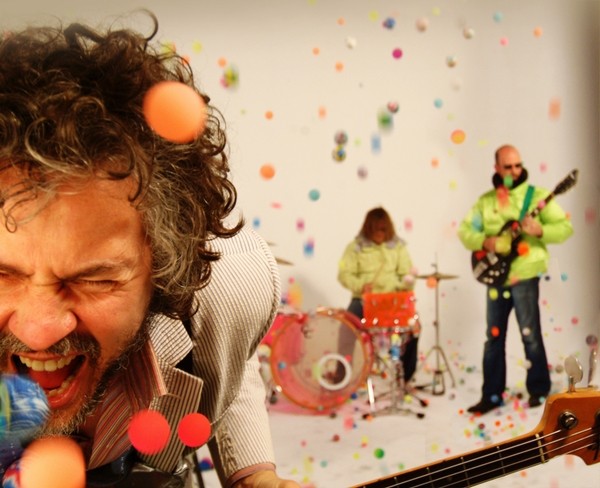 The Flaming Lips will join Interpol, Taking Back Sunday, and others to headline the Quiksilver Pro NY
Previous Next
Chris Engelhardt

Following last month’s announcement of several music acts slated to perform during the Quiksilver Pro New York surf competition in September, Quiksilver announced Wednesday its full line-up of performances, including The Flaming Lips, who now join New York City-rockers Interpol, Long Island’s Taking Back Sunday, and others as a main headliner for the event.

The full line-up of bands are listed on Quiksilver’s official website with information on the entire event, which runs Sept. 1-15. The line-up will feature artists that have emerged from New York and include musical genres ranging from hip-hop to punk and rock.

Other acts announced include Black Rebel Motorcycle Club, Saves the Day, The Sounds, and Civil Twilight, among others.

More than 40 bands will perform throughout the event, which will feature “a special surprise performance” during the Sept. 3 show.

The event will be nothing less than a sports, music, art and fashion festival featuring BMX, skateboard and Motocross exhibitions as well as fashion and cultural events.

“We’re very excited to perform at the Quiksilver Pro—the first event of its kind on the east coast,” said Interpol frontman Paul Banks. “As we hail from that part of the country, we are happy to contribute to a collective call of ‘Surf’s Up!’”

The Sept. 10 show, according to the schedule, will feature a benefit concert hosted by 10-time ASP world champion surfer Kelly Slater and friends.

“I grew up on the east coast listening to the music of my parent’s generation...country, folk, singer songwriter type stuff….” said Slater in a statement. “I’ve been lucky enough to meet a lot of artists I knew through our vinyl records and became good friends with a couple. We’ve got a surprise guest playing this year with a few guest appearances thrown in.”