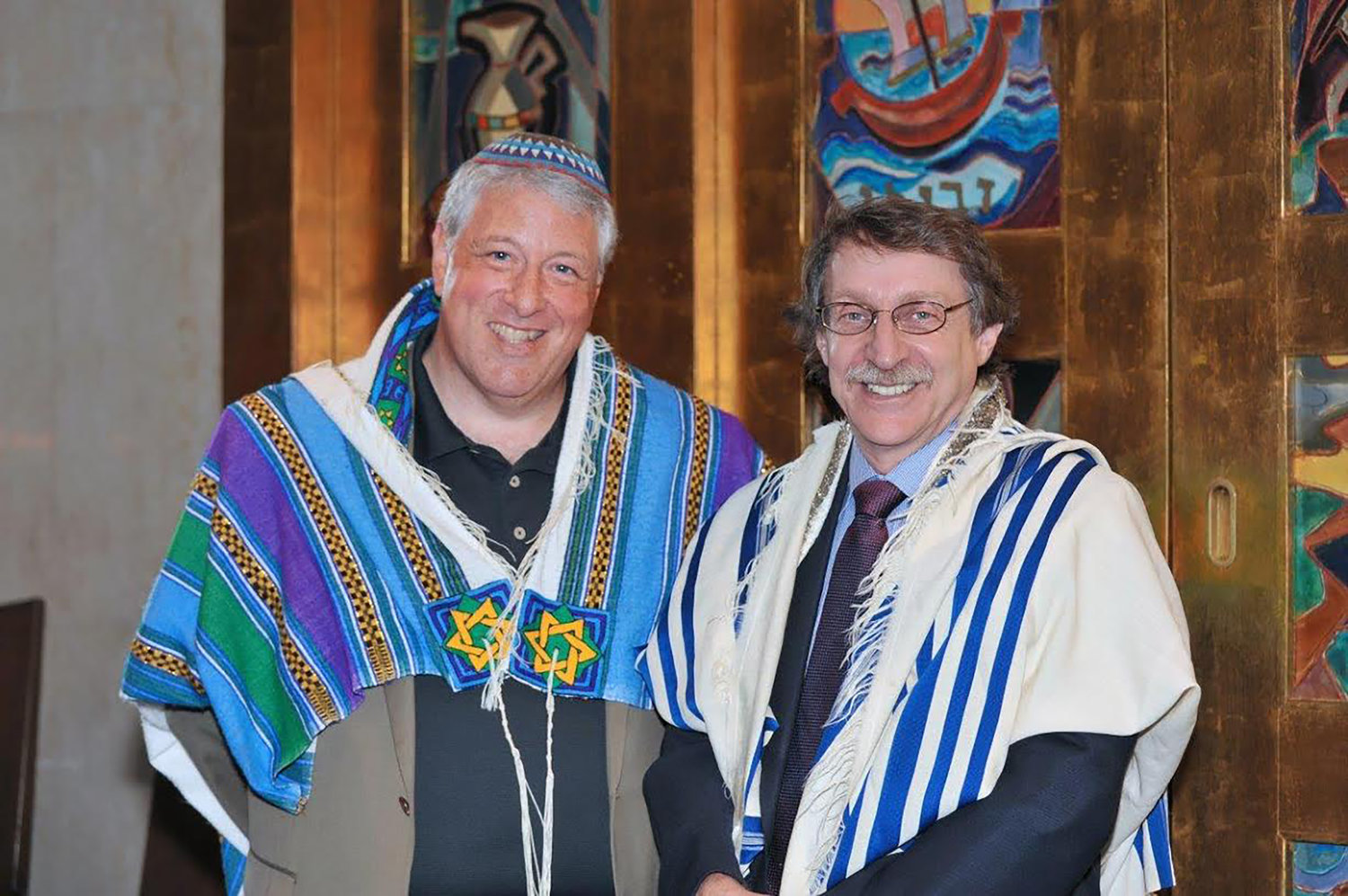 A cocktail party from 4:30 to 6 p.m. and Zoom watch party from 6 to 7 p.m. will be held to honor the 125th anniversary of Congregation Tifereth Israel on June 12. As part of the celebration, the Shapiro family will be honored for having five generations of members.

Tickets for the Zoom watch party and cocktail can be found online at www.ctionline.org/form/125th-Anniversary. Donations and contributions to CTI’s virtual journal can be made on the website as well.

Congregation Tifereth Israel has been serving Glen Cove’s Jewish community as a place of worship for the past 125 years. Initially an Orthodox Jewish congregation, the synagogue has progressed over the years to welcome worshippers from all denominations and backgrounds.

“We accommodate people, no matter where they are in their view of what’s important to them religiously,” Phyllis Spector, immediate past president and ritual vice president of CTI, said.

In the 1880’s worship was held in Glen Cove Jewish families’ households. The CTI was founded in 1897, with Benjamin Cohen as the first president.

With the growing community and population, worship expanded to the former Vincent Opera House that was located at First Baptist Church in 1990.

“Once the railroad came to Glen Cove, the Jewish community grew because transportation was available,” Spector said. “They outgrew the possibility of meeting in someone’s home.”

Throughout the years the congregation continued to grow. A synagogue was built in the opera house’s stead on Continental Place in 1924. The congregation later moved to its current location on Hill Avenue in 1961.

Eventually, the divide between men and women began to dissipate, with women gaining more rights and higher standing in the congregation along with society.

Gustavo Gitlin, from Argentina, who joined CTI as cantor in 2003, said he has found a family in the congregation and has enjoyed witnessing all their life cycles, such as bat and bar mitzvahs, weddings, and even funerals.

“CTI is our family,” Gitlin said. “They’ve seen our children grown. And when we say it takes a village, that’s exactly what it is. It’s the village that helped us.”

Over the years, the synagogue transformed into a more conservative liberal congregation. Members from interfaith families, other denominations and younger professionals in the area have joined. “People enjoy coming and being with other Jewish people,” Gitlin said.

“The demographics changed,” Spector said. “We became a more liberal conservative congregation that are reflecting the people who are in our community, who may be traditional, or more liberal, or LGBTQ, or interfaith.”

“In a world where organized religion has sort of seemed to be fading,” Huberman said, “we’ve been able to adapt how we offer religious services in programming to meet more modern times.”

During the pandemic, the congregation was able to utilize Zoom and other means of connecting with the Jewish community across the world and country. Each worship service and almost every celebration is hybrid.

As more younger families move into Glen Cove, the Hebrew school continues to boom with at least 100 students and membership continues to rise with 350 members currently a part of the congregation.

“What’s changed so much, is that we’re able to accommodate people financially, spiritually, emotionally, whether they’re from a more traditional Jewish background, or interfaith families, or wherever they are, in their journey in life,” Spector said.

Options to join has expanded past membership. Anyone can join by joining the congregation’s social activism, religious services and educational programs.

“We really want to open up as many windows and opportunities and relationships as possible,” Huberman said.  “I think that’s the new reality of Judaism in 2022.”

Everyone has an opportunity to connect every Friday night, where anyone with musical instruments can join in.

“One of the things that we lost, not only over Covid,” Gitlin said, “but the last decades, are just the fact to be attached, to be close, to have a community, to be around other people, especially doing that in a Jewish context.”

The growing expansion of the congregation has allowed them to help support communities at home and internationally. They have been able to raise donations for Haiti after the earthquake in 2010, refugees and Ukraine during the ongoing war this year.

“We have the capacity now to spread Judaism and the healing of the world,” Huberman said.