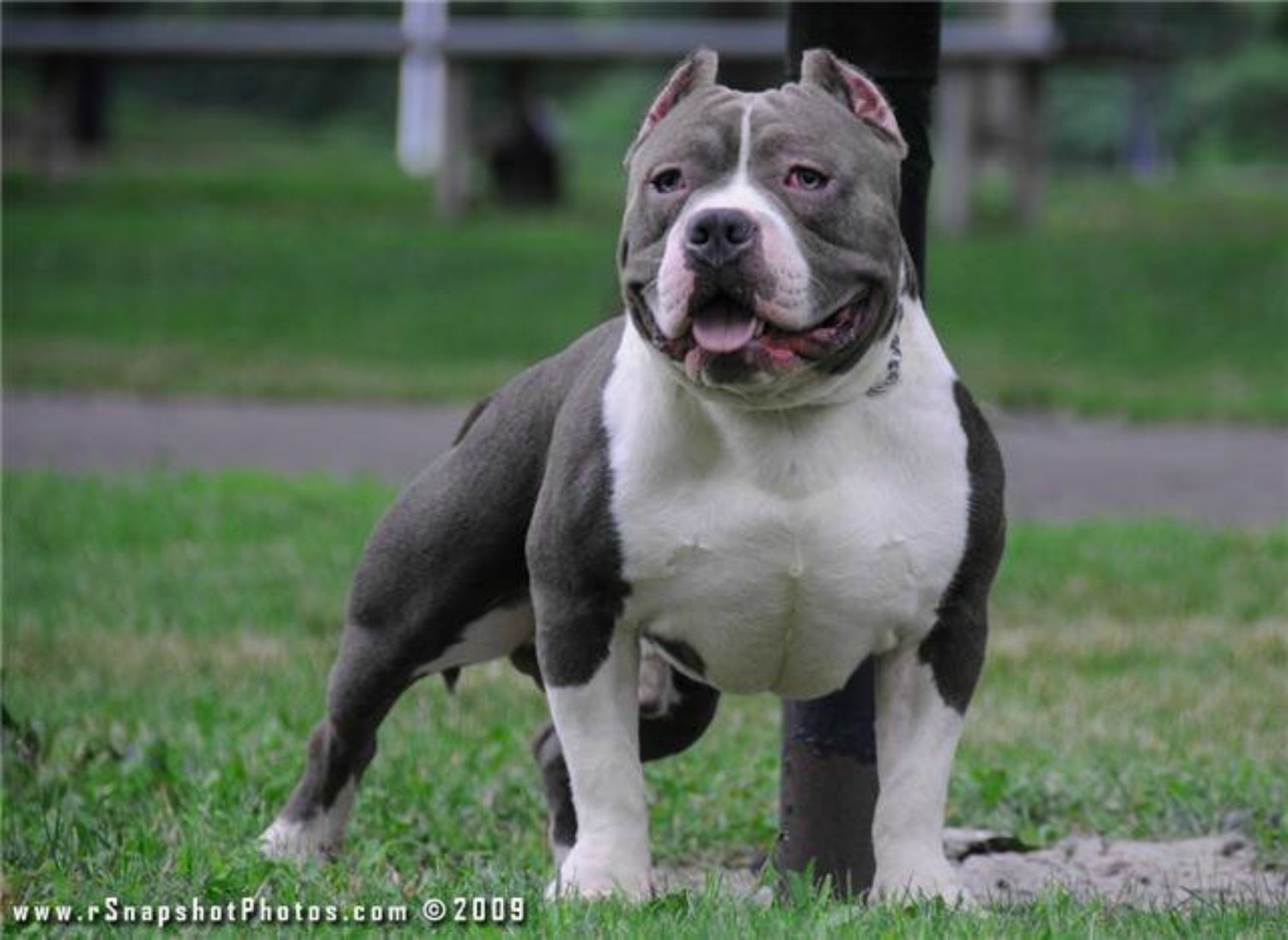 Midget Mac, who competed in dog shows in his younger years with the Zeleny family, was known to be a sweet and friendly dog.
Courtesy Christina Zeleny
By Jennifer Corr

At its June 2 meeting, the Oyster Bay Town Board voted unanimously to adopt a policy that lifted a moratorium on euthanizing “unadoptable” dogs in town animal shelters. If a canine is deemed unadoptable based on the policy’s standards, it can be euthanized.

Lori Prisand, an animal advocate, said that while she understands that not every dog can be rehabilitated, dogs should be given time and training. She also said a committee should be established to sign off on euthanasia when it is deemed necessary and humane.

“We want our town shelter, one of the wealthiest towns in America, to act like a shelter, not an animal-control facility,” Prisand said. Referring to the policy she said, “If your dog gets in there, it’s a grave risk.”

Among the latest complaints against the Town of Oyster Bay Animal Shelter comes after the euthanization of an 11-year-old pit bull terrier named Midget Mac that had escaped from his Massapequa home.

The Zeleny family had three dogs, and she said, it was common for Midget Mac, who used to compete in American Bully Kennel Club shows, to break out of the yard to look for the family’s older dog, which died last year of old age.

What Zeleny did not know, as she searched the neighborhood for Midget Mac, was that he had likely escaped the night before when one of her children let the dogs out.

According to records from the New York Veterinary Specialty & Emergency Center in Farmingdale, a good Samaritan brought Midget Mac to the center at 11:30 that night. A microchip that was implanted in him 11 years ago was not registered, so the staff at the center left a voicemail at the Town of Oyster Bay Animal Shelter.

According to the records, Edith Karapet, a former veterinarian at the Farmingdale center, stated that on the day the dog went missing that the friendly 57-pound dog that ate during the night and limped when walked by the staff had a bleeding left forearm fracture and therefore needed pain control.

After the Farmingdale center reached the town shelter on the morning of Jan. 10, the shelter director, Tom Licata, went to pick up Midget Mac. Karapet told Licata that the dog needed immediate medical care for the fracture. She also recommended a fentanyl patch to give the dog relief from the pain. According to the center’s records obtained by Zeleny, Licata denied the use of the patch.

Licata said he has no recollection of denying the pain patch for the dog. He added that that claim is contrary to his efforts of ensuring immediate medical care for the animal.

The dog was taken to the Carmen Ave. Veterinary Hospital by Licata, where Midget Mac was X-rayed. Records indicate the dog was diagnosed with a catastrophic fracture secondary to osteosarcoma, a severe bone tumor.

“The town’s veterinarian and hospital’s veterinarian concurred that it was inhumane to make the dog suffer any longer, as it was in extreme pain,” Town Public Information Officer Brian Nevin wrote in an email.

A representative of Carmen Ave. could be reached for comment.

“The town never denied medical services to this or any other animal,” Lenz said. “Following the recommendations of two independent veterinarians, we made the most humane decision possible as this poor dog suffered extreme pain from bone cancer.”

In the meantime, Zeleny, still looking for Midget Mac, contacted the town shelter. She said she was on the phone with the shelter when she was told that her dog had been euthanized because of his condition. She said the shelter should have known that the dog had an owner because of Midge Mac’s grooming. “They couldn’t wait 24 hours?”

Zeleny said she arrived at the town shelter at 2 p.m. on Jan. 10 to identify her dog, who she said was placed in a garbage bag on a table.

Nevin said that an animal neglect complaint had been made against Zeleny with the Nassau County Society for the Prevention of Cruelty to Animals, focusing on her older dog, which had escaped in 2017. But a detective from the SPCA said the complaint was determined to be unfounded, and no charges were filed.

Nevin also explained in an email that strays are held for seven days at the town shelter. In the case of a medical emergency, however, the veterinarian must determine what constitutes humane treatment if the owner is not found.

According to Nevin, since Jan. 1, the Town of Oyster Bay Animal Control and Adoption Center had taken in 27 cats. Of them, two were euthanized due to sickness or injury. None were euthanized for aggression.

The center also had taken in 54 stray dogs. Of them, one was euthanized due to sickness or injury, and three others were put down due to aggression.

Midget Mac, Nevin said, was the one dog put down this year for medical reasons and Zeleny is devastated because that dog was an important part of her family.

Mike Conn contributed to this story.