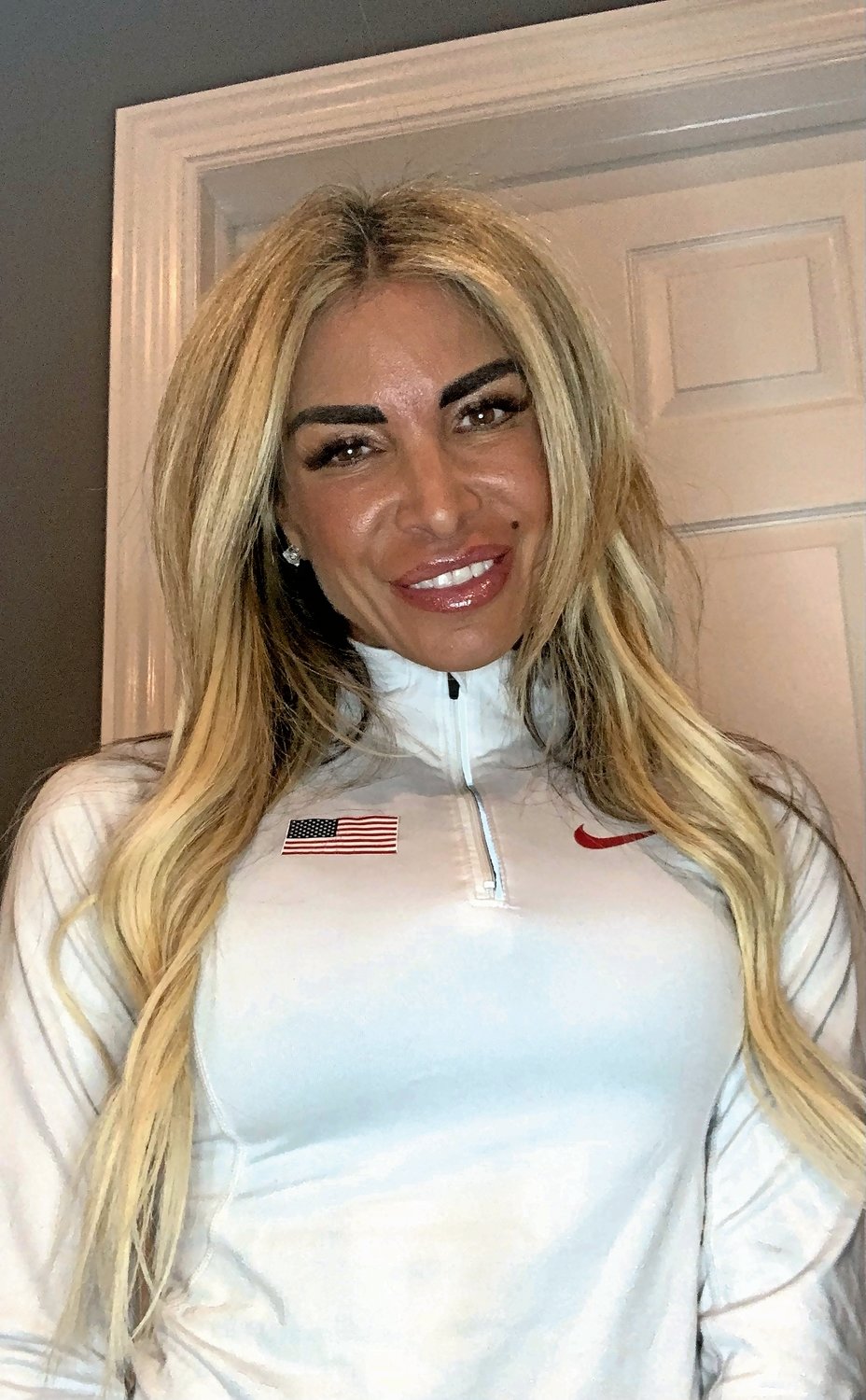 Athletes, regardless of skill or salary, cannot avoid the occasional poor performance. But if the athlete is a member of a team, they can be replaced by another player and success can be possible.

“When a child gets on that track and they perform, they've accomplished it,” Milano-Granito said. “Whether you do good or bad, it's on you. It's a tough sport.”

The USATF Long Island is the regulating body for track and field, cross-country, long-distance running and race walking in the counties of Nassau and Suffolk.

Milano-Granito's squad trains in Oyster Bay, where she lived for a decade with her family before recently moving to Laurel Hollow. For her athletes — who range in age from two to 17 — the goal is to establish an environment in which they may not only set targets but also fulfill them.

“Watching a child crush a goal, progress and be able to compete at a top-level is definitely gratifying for me,” Milano-Granito said. “You know, it makes me feel like I did my job.”

This mindset, a sense of self-pride and devotion, has fueled her team, which includes several high-profile local athletes, she said.
Andrew Taylor, a 13-year-old Oyster Bay native, is currently a nationally rated runner for Milano-Granito.

“On the track field, she can be a little tough,” said Andrew, who has been running with Milano-Granito since he was five years old. “But she's always pushing me to do better and be better.”

As for if his coach can handle being president of USATF Long Island Andrew doesn’t hesitate. “She got me from where I was to where I am now,” he said. “She's great for the job."

Athletes like Taylor show not only the value of strong coaching but also the potential for athletes on Long Island who are yet to be found.

“There are a lot of opportunities here,” Alex Cuozzo, USATF Long Island president, said. “It's just a matter of people having a will to put things together and Deb is one of those people.”

Milano-Granito worked her way through the ranks to get where she is. After nearly a decade of coaching, the personal trainer, bikini-competing athlete and mother took an enormous leap last year when she was chosen as the USATF Long Island youth secretary.

After outgoing youth president Clive Walters announced he would not seek re-election, Milano-Granito was given the opportunity to run. Her term began in January.

“[Debra’s appointment] is a huge deal,” Dannie Taylor, of Bayville, said. A USATF volunteer, she’s also the Andrew’s mother. “This is where the Olympians come from.”

“I think she has a lot of enthusiasm for what we have going on and that's really what you need,” Cuozzo said. “We certainly need fresh blood coming in regularly. You can't always have people like me running the thing. So, we're looking forward to regaining momentum.”

A runner when she was a child, Milano-Granito's sees coaching as a means of giving back.

Her enthusiasm for track and field, as well as her love for personal fitness, stems from an awareness that the sport can provide a low-cost means for children growing up in low-income neighborhoods to learn and compete.

“I grew up in Elmont, in an underprivileged area,” Milano-Granito said. “Running was big there. It was important that kids from all different backgrounds could compete in a sport and they had a coach that cared and wanted to help them succeed, so I went and got certified.”

The USATF Long Island is still coping with the effects of Covid. Cuozzo claims that the group's youth membership has been cut in half since the pandemic, which once had roughly 1,100 people. Despite this hurdle, Milano-Granito intends to face it straight on.

“I have the drive for it,” she said. “And I feel like when you have passion and you have good people out there that want to help, I believe we will do this.”

Steve Cuomo is one of these people. The USATF Long Island para-athletics chair and founder of the Rolling Thunder Special Needs Program, Cuomo has formed a partnership with Milano-Granito to revive youth participation.

Part of this involves combining Milano-Granito and Cuomo’s squads during practices. Although it may appear a small measure, the symbolic victory of para-athletes and able-bodied athletes training on the same level further proves Milano-Granito's worthiness of her new title in Cuomo's eyes.

The future remains unknown for the organization. It is attempting to establish even deeper roots in Oyster Bay by seeking permission to host meets at the James H Vernon School's newly renovated track field.

But for Milano-Granito, location doesn’t matter. “When I see those kids run across the finish line and they're happy, that is the world,” she said. “It makes up for all those hours that I sit at a meet. I don't get paid to do any of this; this is all charity work for me. But it makes it all worth it. All of it.”