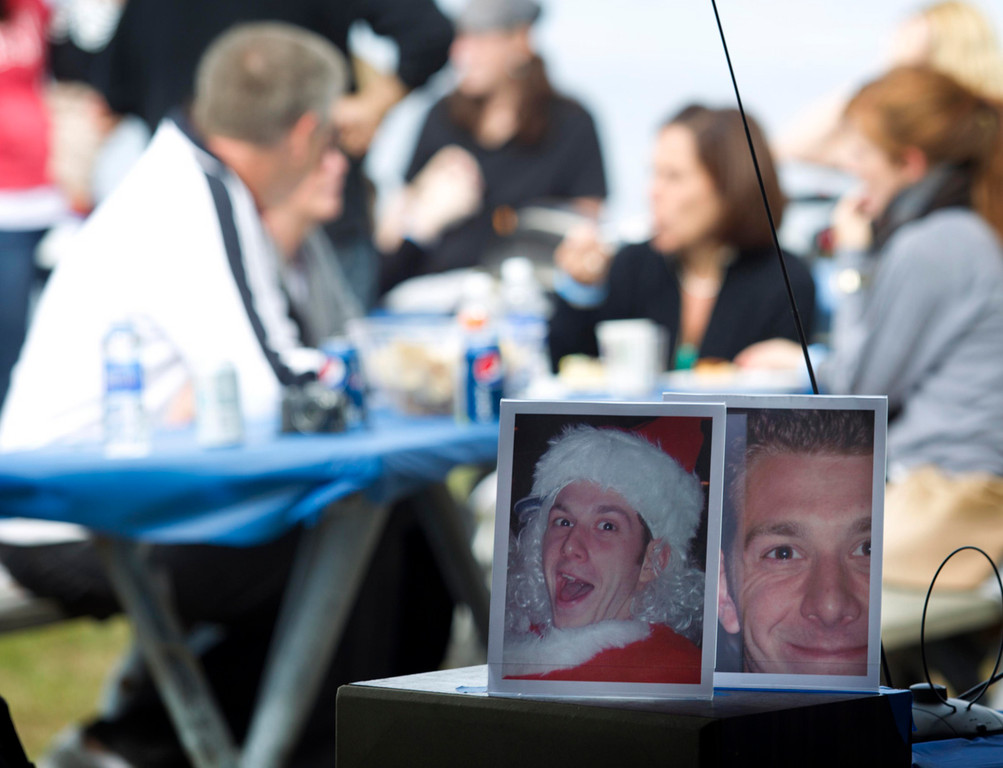 Family, friends and many others gathered to remember Mark Dejak and to raise money for the Make-A-Difference Foundation, which Mark’s family founded in his memory.
Jon Premosch/Herald 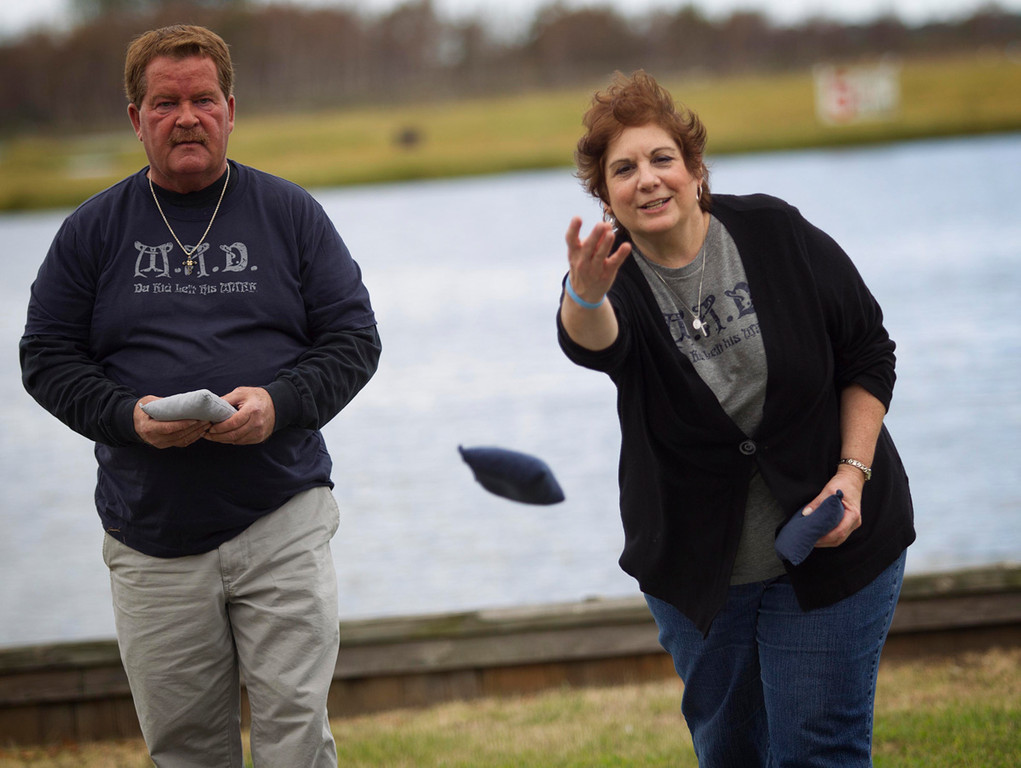 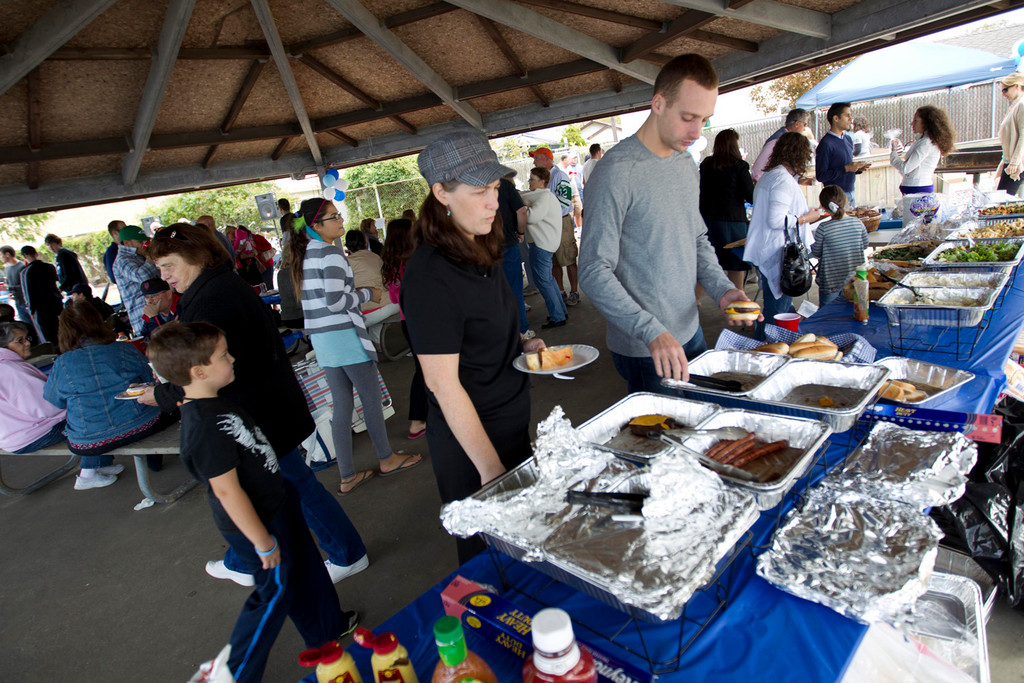 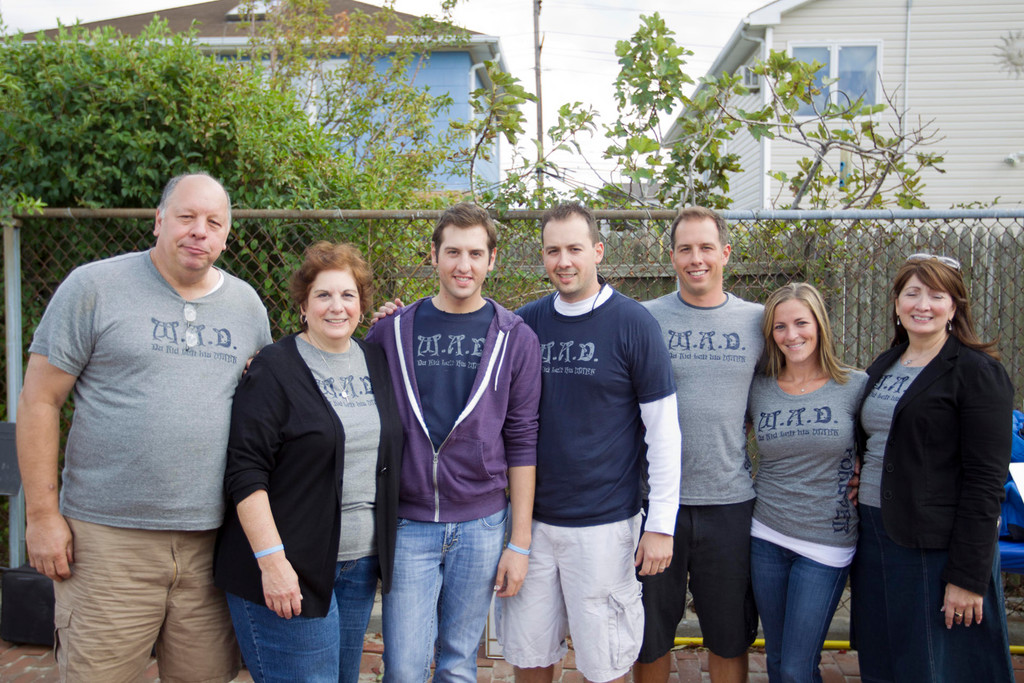 Although not everyone in Island Park knew Dejak, most know who he was: Dejak was killed in a motorcycle accident at the intersection of Austin Boulevard and Long Beach Road, just north of the village, a few years ago.

“We wanted to create a memorial fund in his name and do some good in the community,” said Dejak’s brother, Ryan. “Turn the negative into positive.”

The foundation hosted a memorial picnic on Masone Beach, featuring food, games and raffles for those who attended. The family held the picnic on the Island Park beach because Dejak loved it.

“Mark was a huge fan of the beach and surfing and everything outside,” Ryan said. “So we wanted to do something to honor him on the beach, and it’s a great location for us.”

Although the Make-A-Difference Foundation is still in its infancy, the Dejak family hopes it will become a foundation that people in need will come to for help.

“Right now, we’re seeking out people to help,” said Ryan. “And we have a commitment with the Coalition Against Child Abuse and Neglect, and we give money every year to them. And we’ve also helped with Red Cross relief and different things like that. So when we see a need, at this point, we give when we can. We also created some scholarships in my brother’s name at his elementary school, St. Raymond’s [in East Rockaway].”

This year’s picnic had an even greater turnout than last year’s, drawing more than 200 people and raising around $10,000. The money will go, in part, to the Coalition Against Child Abuse and Neglect, and will also go to help a Lynbrook family.

“It went exceptionally well,” Ryan said. “We were really happy with the turnout, and it was such a beautiful day.”

To make a donation to the Make-A-Difference Foundation, send a check to 46 Garfield Place, East Rockaway, 11518. Checks should be made out to The Torch Foundation, with “Mark Dejak” written on the memo line.