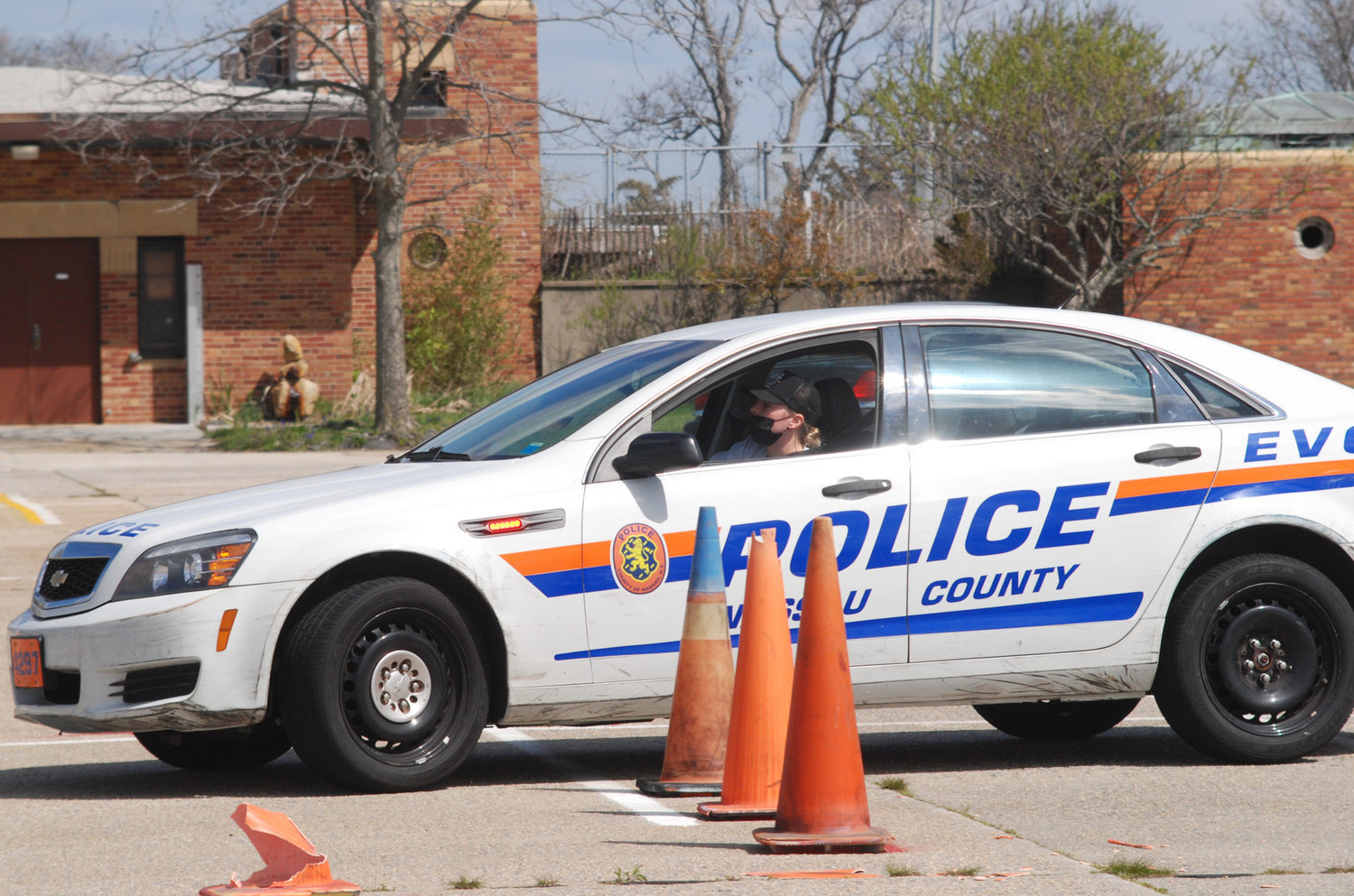 A Uniondale woman was sentenced to seven to 15 years in prison for aggravated vehicular homicide stemming from a May 2021 drunk-driving crash that killed a man seated in a parked car.

Tasha Brown, 29, pleaded guilty on Oct. 14 of last year, to aggravated vehicular homicide assault, and aggravated driving while intoxicated. Brown was arrested in May of 2021, in Hempstead.

Brown was in a Toyota Corolla with three passengers on May 29, 2021, driving on Front Street at the intersection of Hendrickson Avenue in Hempstead, when she veered off the roadway and struck several parked cars while driving more than 90 mph. She crashed into Nelson Fuentes while he was seated in his car, Nassau County District Attorney Anne Donnelly stated in a news release.

“Tasha Brown was severely intoxicated when she slammed into a parked car on Front Street at more than 90 miles per hour with an unsuspecting Nelson Fuentes inside," Donnelly said in the release. “The 29-year-old victim suffered extensive injuries and died as a direct result of the defendant's recklessness and selfishness. Now, Tasha Brown has been held responsible for her actions with a significant prison sentence.”

Mysterious state of emergency in Nassau may be illegal