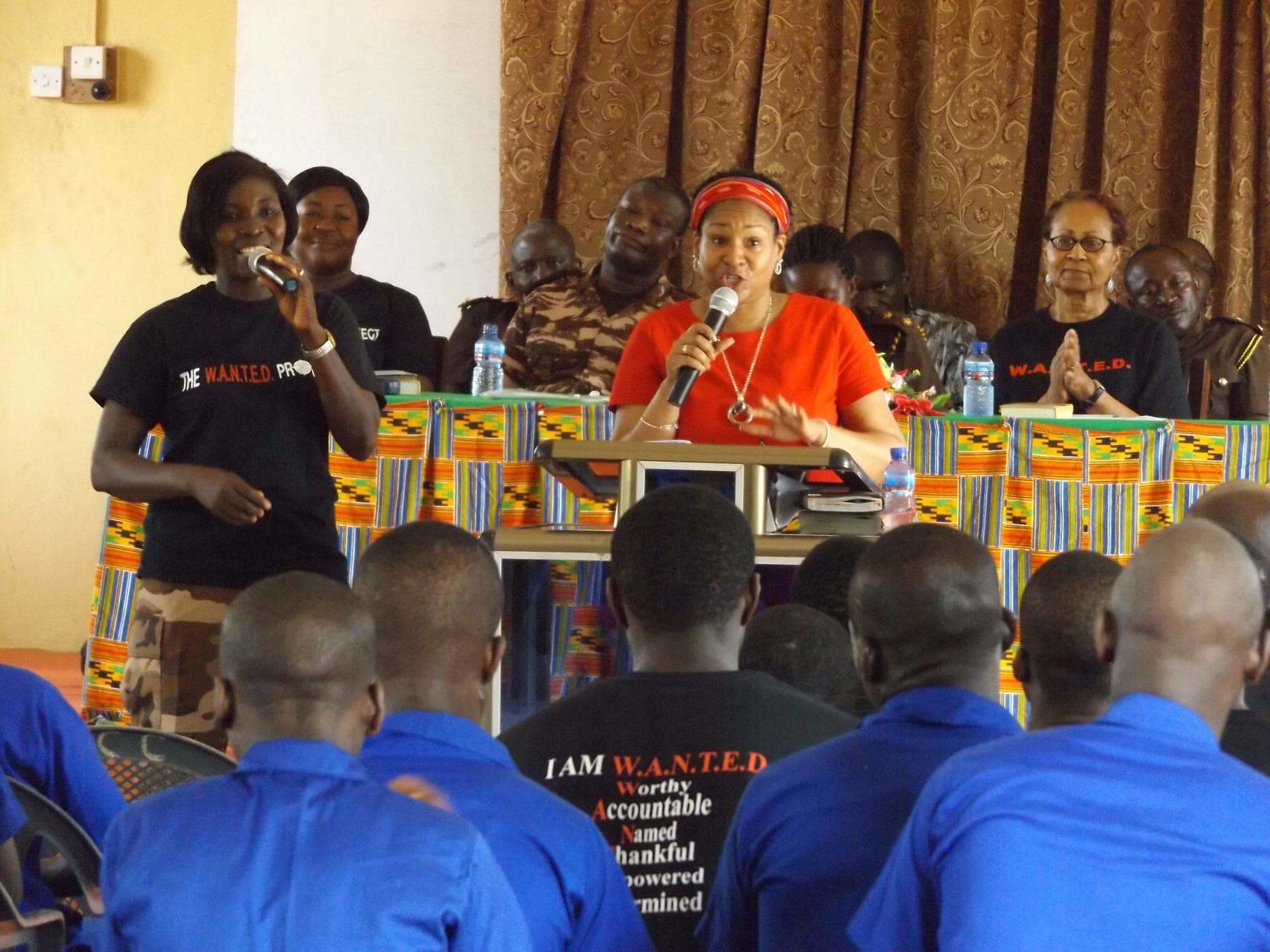 The Rev. Kymberley Clemons-Jones, center, was the keynote speaker at the graduation event.
Courtesy Facebook 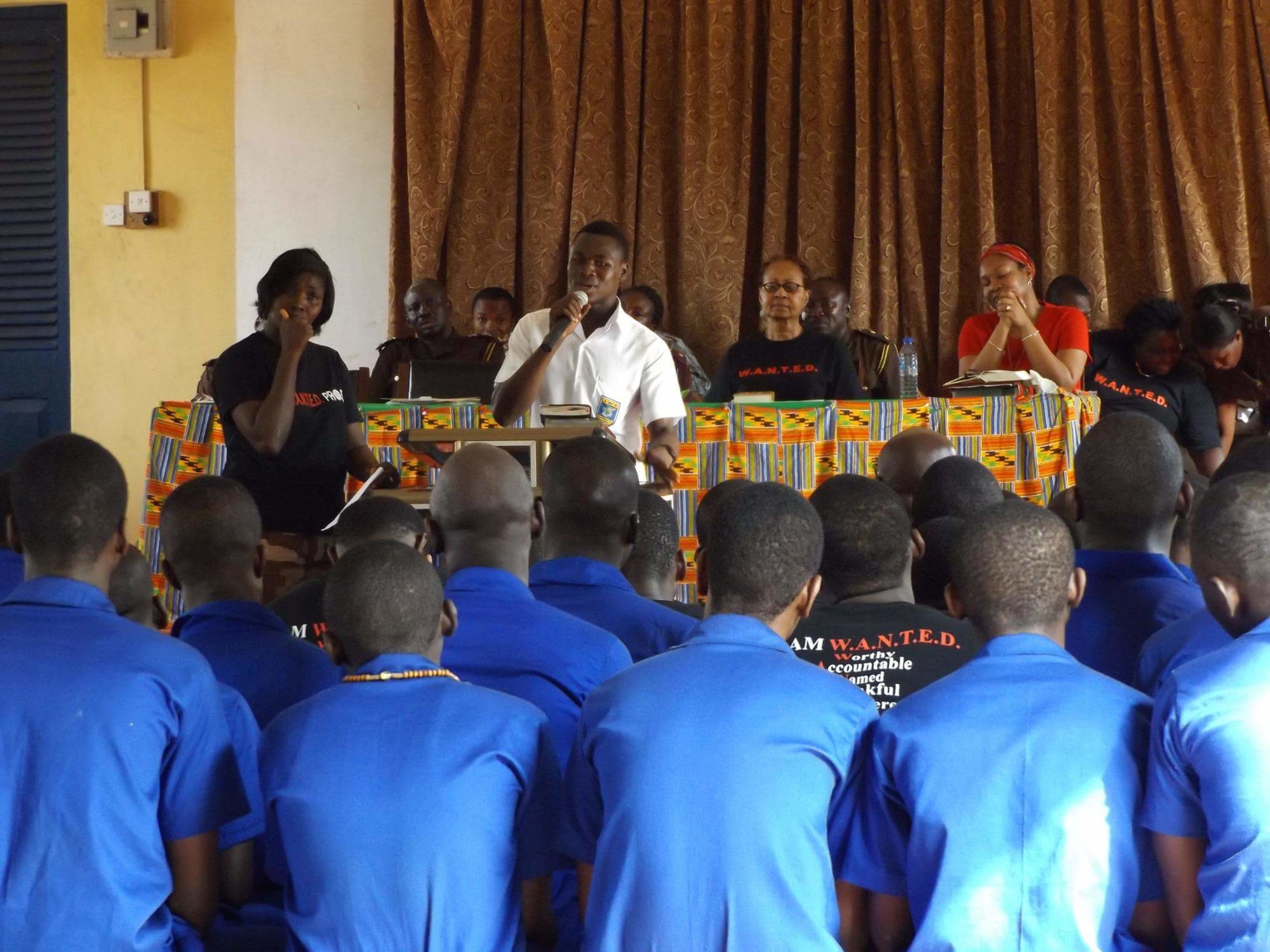 A former program participant who had been released from the detention center six months prior spoke about what he learned during his time there.
Courtesy Facebook
Previous Next
By Micah Danney

The Rev. Kymberley Clemons-Jones started the W.A.N.T.E.D. Project in Valley Stream in 2011 to provide a mentoring program for local black and Hispanic boys. It has endured and is expanding, and its philosophy has crossed the Pacific and is being practiced on another continent.

Clemons-Jones, pastor at Valley Stream Presbyterian Church, returned early this month from Accra, the capital of Ghana, where she attended a juvenile detention center’s third graduation celebration of the program she created. It was implemented there by a member of a women’s professional organization that Clemons-Jones is part of. The woman, Afua Ofori-Atta, found Clemons-Jones on LinkedIn and reached out.

“It was wonderful because she had done her research on the W.A.N.T.E.D. Project,” Clemons-Jones said. “She knew that she wanted to bring it back and work with a group of boys. I’m not sure that she knew it was going to be in the center, but that’s where she brought it to.”

Clemons-Jones trained Ofori-Atta in the program’s philosophy, vernacular and structure. It was implemented at the detention facility in February 2015, and the warden saw results. He asked Ofori-Atta to continue it.

Clemons-Jones was invited to be the keynote speaker at the third class’s graduation. The ceremony featured two former inmates who went through the program, were released and are now attending trade school. They spoke about their experiences and what they learned at a ceremony in the facility’s chapel, with boys and officers in attendance. Clemons-Jones said that both young men remembered the acronym’s meaning — worthy, accountable, named, thankful, empowered and determined — and were articulate in describing how they had applied it to their lives. She added that the officers appeared to like the boys at the facility and were supportive of their involvement in the program.

“It was overwhelming,” Clemons-Jones said. “It was a beautiful experience.”

While she was in Ghana, she had several other speaking engagements where she spread the word about the program. At one, she got nine volunteers who signed up to work with the boys at the detention center. That bodes well for the boys, who Clemons-Jones said want guidance.