‘Violence is not a healthy response’ 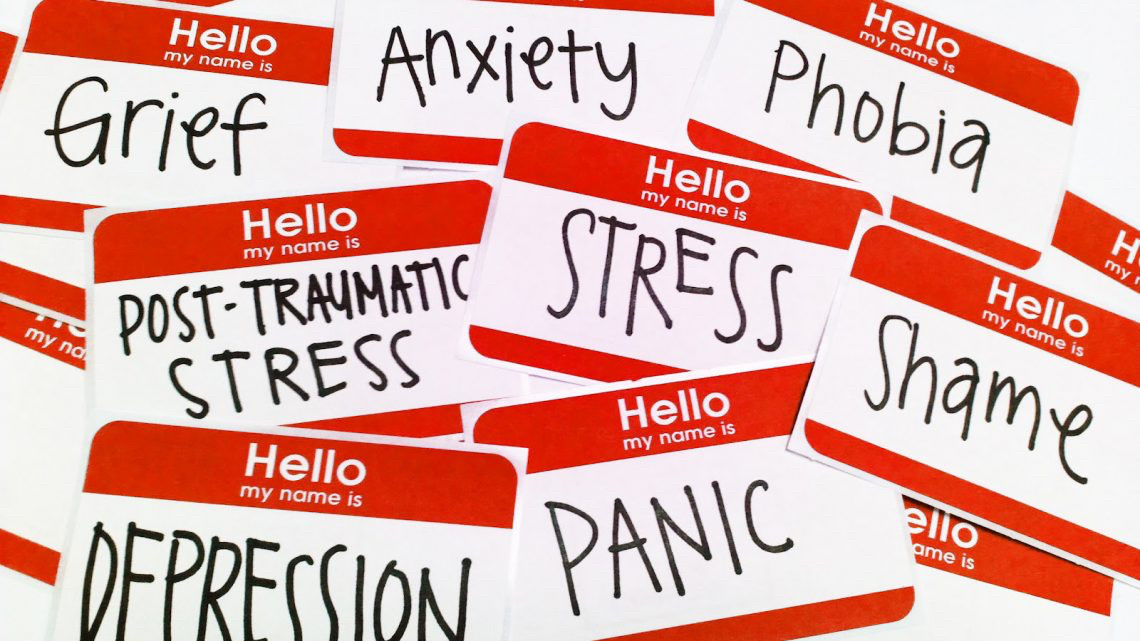 Children with mental health and learning disorders face frequent discipline and academic failure, and more often avoid school, are suspended, left back or drop out, which can lead to problems later in life. These potential issues can be corrected, but only with intervention.

Problems start early. Expulsions in pre-kindergarten are almost twice as common — 89 percent higher — when children don’t have regular access to a psychiatrist or psychologist. Being at risk for mental health problems in first grade leads to a 5 percent drop in academic performance in just two years.

Students in special education are at high risk. Nationally, more than 77,000 receive suspensions or expulsions for more than 10 days in a year, including children with autism, anxiety and learning disorders.

Those who are suspended or expelled for more than 10 days include 5.7 percent of children with emotional problems and 2.6 percent of students with other health impairments such as attention deficit hyperactivity disorder. In one study of special education students, the suspension/expulsion rate for students with emotional disturbances was 64 percent.

From the Columbine High School mass shooting in Colorado in April 1999 to the killing of 17 people at Marjory Stoneman Douglas High in Parkland, Fla., a month ago, one of the recurring themes in these tragedies is the mental state of the murderers.

The Columbine shooters, Eric Harris and Dylan Klebold, who died at the scene, wrote in notes they left behind that they had been bullied. Nicolas Cruz, 19, the Parkland shooter, appears to have a history of instability, including reportedly being expelled from school and threatening people. Indicted on 17 counts of murder, Cruz may have the chance to explain his actions.

A majority of the post-Parkland rhetoric is focused on guns. Wednesday’s national walkout by high school students across the country aimed to get lawmakers to create legislation cracking down on easy access to firearms and assault weapons, especially by young people. Students at a few Five Towns schools took part or engaged in other activities.

Focusing on mental health, the Hewlett-Woodmere and Lawrence school districts — and the New Horizon Counseling Center, which services districts across Nassau County and Queens — are ratcheting up their training and awareness of the influences on young people, from their home lives to social media.

“What we’re doing is having additional training on the signs and symptoms of children who are ‘confused’ and troubled in times of stress,” said Herrick Lipton, executive director of New Horizon, which works with more than 10,000 people, roughly half of them children. “Our second step is to engage with all the different communities — Valley Stream, Hewlett-Woodmere and Lawrence — with [school] administration and invite them into our building. This way, we can have a closer relationship with the people working to identify the children’s needs, [and] find out about other issues in their lives, such as a divorce in the family, depression, anxiety and other life changes.”

Lipton also noted that through the treatment process, therapists uncover whether guns are in someone’s home, and that according to state and federal regulations, if someone has threatened to harm him or herself or others, it must be reported to law enforcement agencies.

Karen Mackler, a psychologist at Lawrence Middle School and High School, said that the district’s mental heath professionals are typically made aware of a troubled student by parents, teachers and administrators, and in the upper grades, by fellow students. Each of the district’s four school buildings has a psychologist and a social worker, Mackler said.

“There are also counseling groups run at each of the schools,” Mackler added, explaining that those groups may focus on social skills, assertiveness training, bereavement, children of divorce, self-esteem and gender and sexual identity.

With full-time psychologists and social workers in each of the Hewlett-Woodmere district’s five buildings, Deputy Superintendent Mark Secaur said that counseling, as well as “developmentally appropriate social and emotional literacy instruction,” are available to all students. “Social and emotional literacy,” he said, means having the skills to comprehend and express one’s emotions, understanding how to manage those feelings and remain calm when irritated, and being able to comfort oneself when doubted.

“As every behavioral situation is different, there isn’t a prescribed checklist for negative behavior,” Secaur said. “When negative behavior is exhibited, we seek to intervene in a way that balances our desire to teach students about appropriate behavioral decision-making while preserving a safe, orderly school environment.”

Lipton, Mackler and Secaur all said they view social media as a tremendous influence on children, both positive and negative. “Making children feel safe is what we’re trying to do,” Lipton said. Secaur pointed to the Hewlett-Woodmere district’s showing of the documentary “Screenagers,” which highlighted the impact of negative social media use, and the periodic Tech Tuesdays, which reinforce digital literacy through active instruction.

“Our children and young adults are bombarded with images, videos and statements depicting a great range of beliefs and thoughts,” Mackler said. “We must be constantly vigilant and consistent in our messages to our young people that violence is not a healthy response to feelings of discomfort.”
Report an inappropriate comment