We will fight to keep Roe v. Wade the law of the land 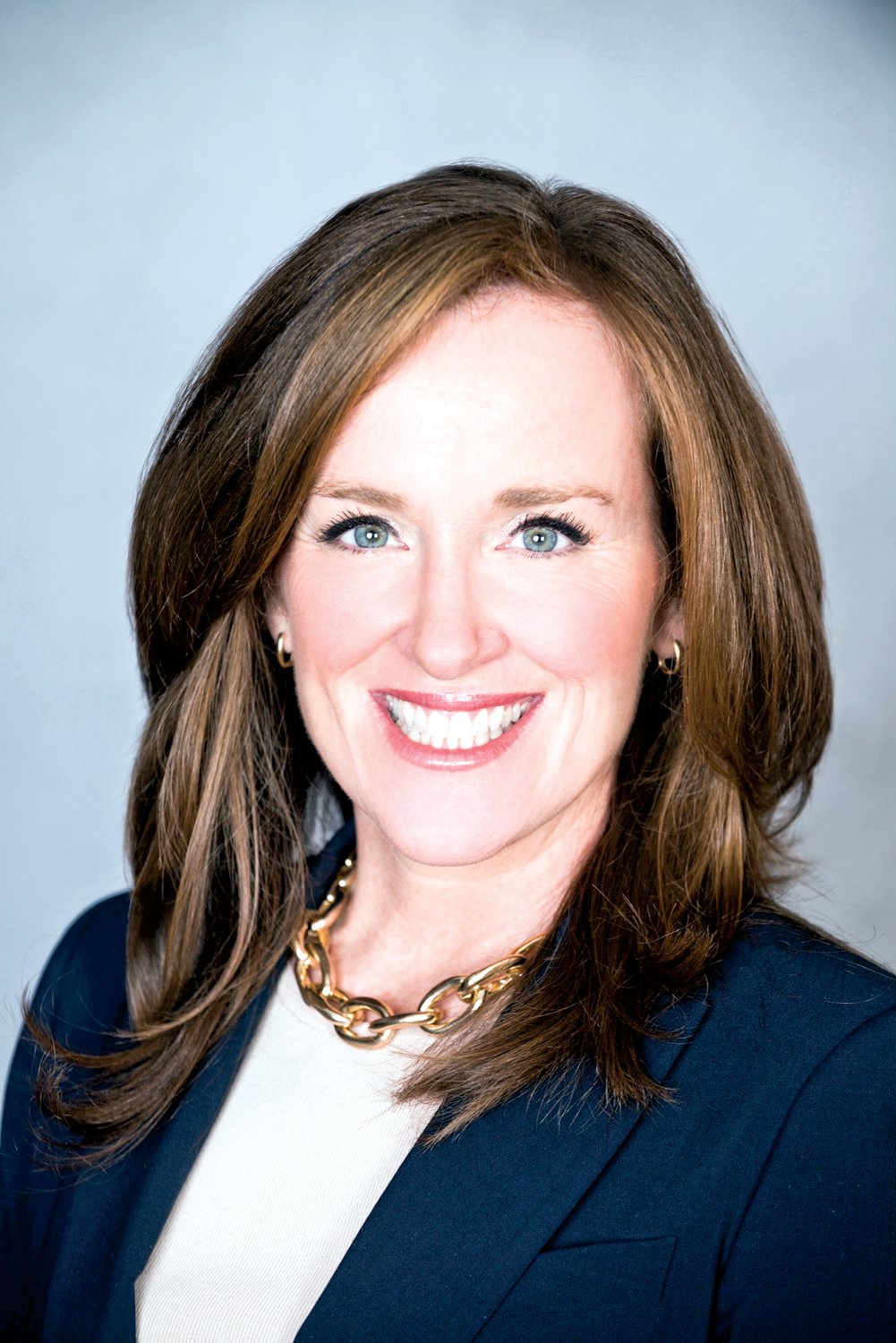 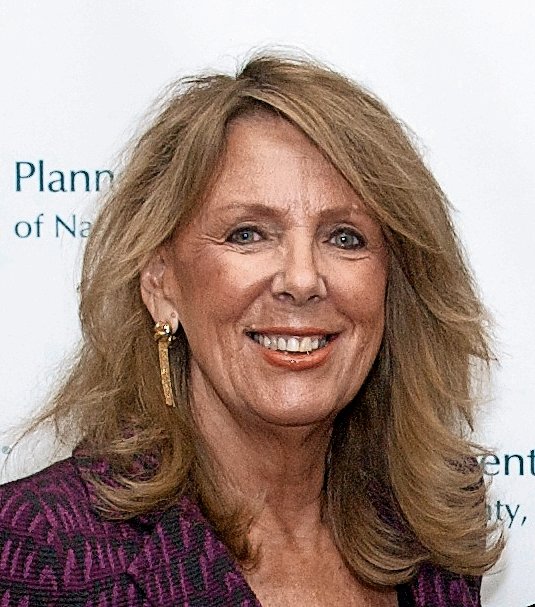 In just the first five months of this year, 15 states have passed legislation restricting access to abortions in what can only be described as the most egregious attack on women’s rights in 50 years.
But let’s be clear: Every woman in this country is still entitled to make her own choices about her body. If she is pregnant and, for whatever reason, cannot bring the pregnancy to term, that is her decision to make, in consultation with her family and medical professionals. She doesn’t owe anybody an explanation, least of all politicians. That’s the law of the land, established by the Supreme Court in its 1973 Roe v. Wade decision. It’s the law today, and it will be the law tomorrow. And any state that undermines it will be in direct violation of the Constitution, plain and simple.
As New Yorkers, it can be tempting to rest on our laurels, knowing full well that our state is committed to upholding and protecting a woman’s right to choose with some of the most progressive laws in the country. But as we’ve seen in Alabama, Louisiana, Missouri and several other states, women’s health care is still under relentless attack, reproductive rights are more fragile than ever before, and access to safe, legal abortions is disappearing before our eyes. In fact, Georgia, Kentucky, Mississippi and Ohio recently passed bans on abortion after six weeks — before most women even know they are pregnant.
Perhaps most frightening of all is that these new, restrictive state laws were all designed with one goal in mind: to force the issue of abortion back on to the Supreme Court docket, where anti-choice advocates hope to overturn Roe v. Wade. So, make no mistake, an attack on women’s rights in Alabama or Georgia or Missouri or Ohio is an attack on women’s rights everywhere, including New York. Which means this is our fight as much as it is anyone else’s.
And while the Trump administration continues to wage war on abortion access, it is also working to slash or eliminate Title X, the nation’s largest family-planning funding program, which provides more than 4 million low-income patients nationwide, including those served by Planned Parenthood, with free or low-cost birth control, preventive care and family planning services.


Think about that for a minute. The Trump-Pence administration is working to decimate access to abortion services and birth control at the same time. Not only is this ludicrous and completely counterintuitive — access to birth control leads to lower rates of abortion — but it also exposes the administration’s true agenda: to control women and take away their freedoms.
All that said, we are not idly standing by. At the federal level, pro-reproductive-health-care members of Congress are working tirelessly to pass the EACH Woman Act, comprehensive legislation that would overturn the Hyde Amendment — which currently bars the use of federal funds for abortion care — and ensure that public health insurance programs cover all pregnancy-related care, including abortion. The bill would also prohibit state legislatures from interfering with health insurance plans. The EACH Woman Act would be a strong bulwark against the appalling anti-choice legislation that states have recently passed.
Meanwhile, organizations all over the country are protesting in the streets, lobbying government leaders and fighting back in the courts to preserve and protect so many of the rights we hold dear.
Locally, you can volunteer and support these organizations that are working around the clock to ensure that women continue to have access to the full range of reproductive health care. You can let your elected officials know that you are watching, and that you expect them to protect that access. And you can spread awareness in your community and on social media about these critical issues and why they matter.
The bottom line is that we all need to stay involved, vigilant and outraged. We must remain vocal and show leadership, because we cannot allow our hard-fought freedoms to become criminalized. We cannot and will not go back to the days when women were dying from unsafe, back-alley abortions. We will not lose control of our bodies. And we will not let our children inherit a country that is less free and more restrictive than the one we have now.

Kathleen Rice is the U.S. representative in New York’s 4th District. JoAnn Smith is president and CEO of the Planned Parenthood of Nassau County Action Fund.
Report an inappropriate comment