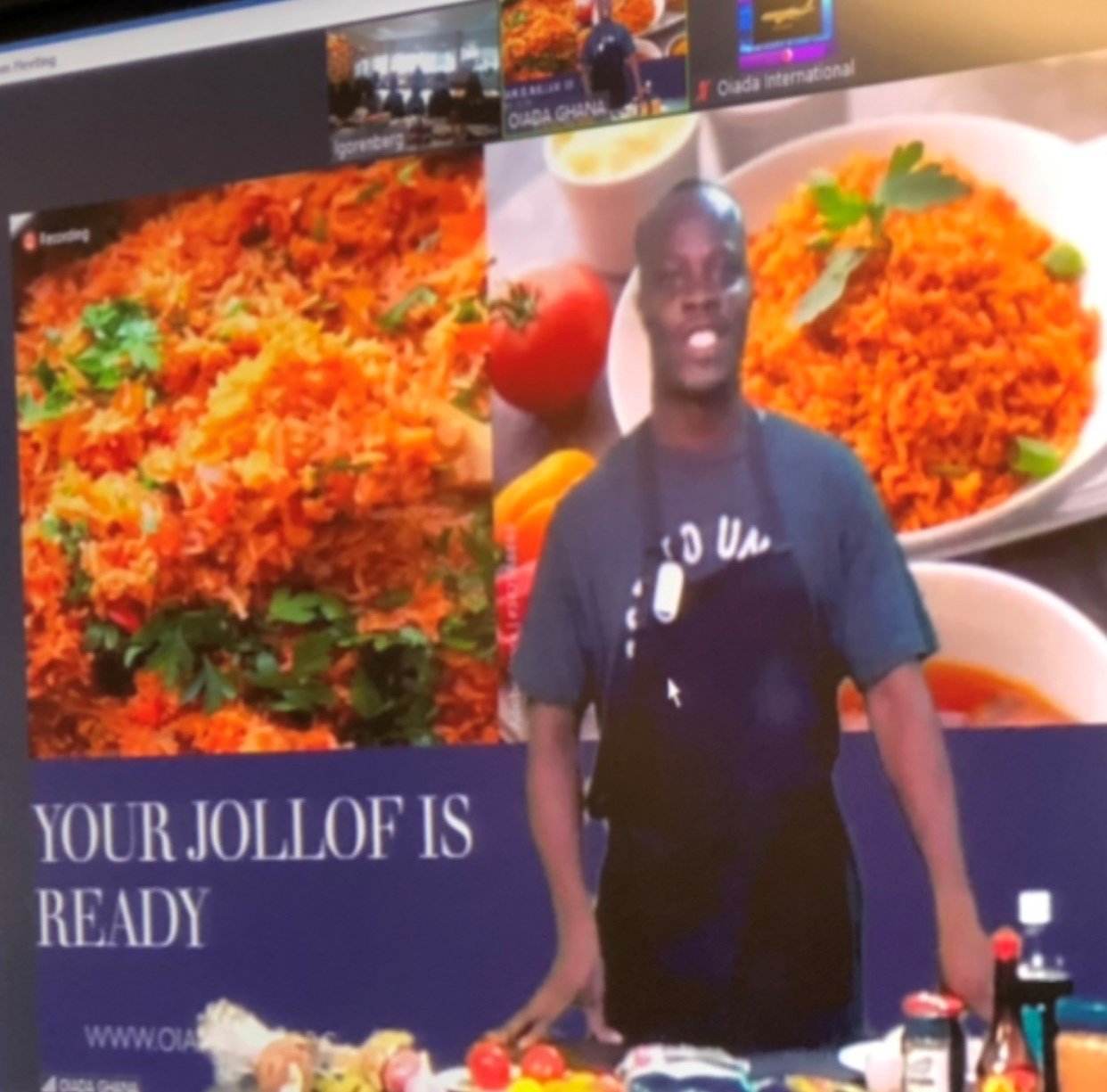 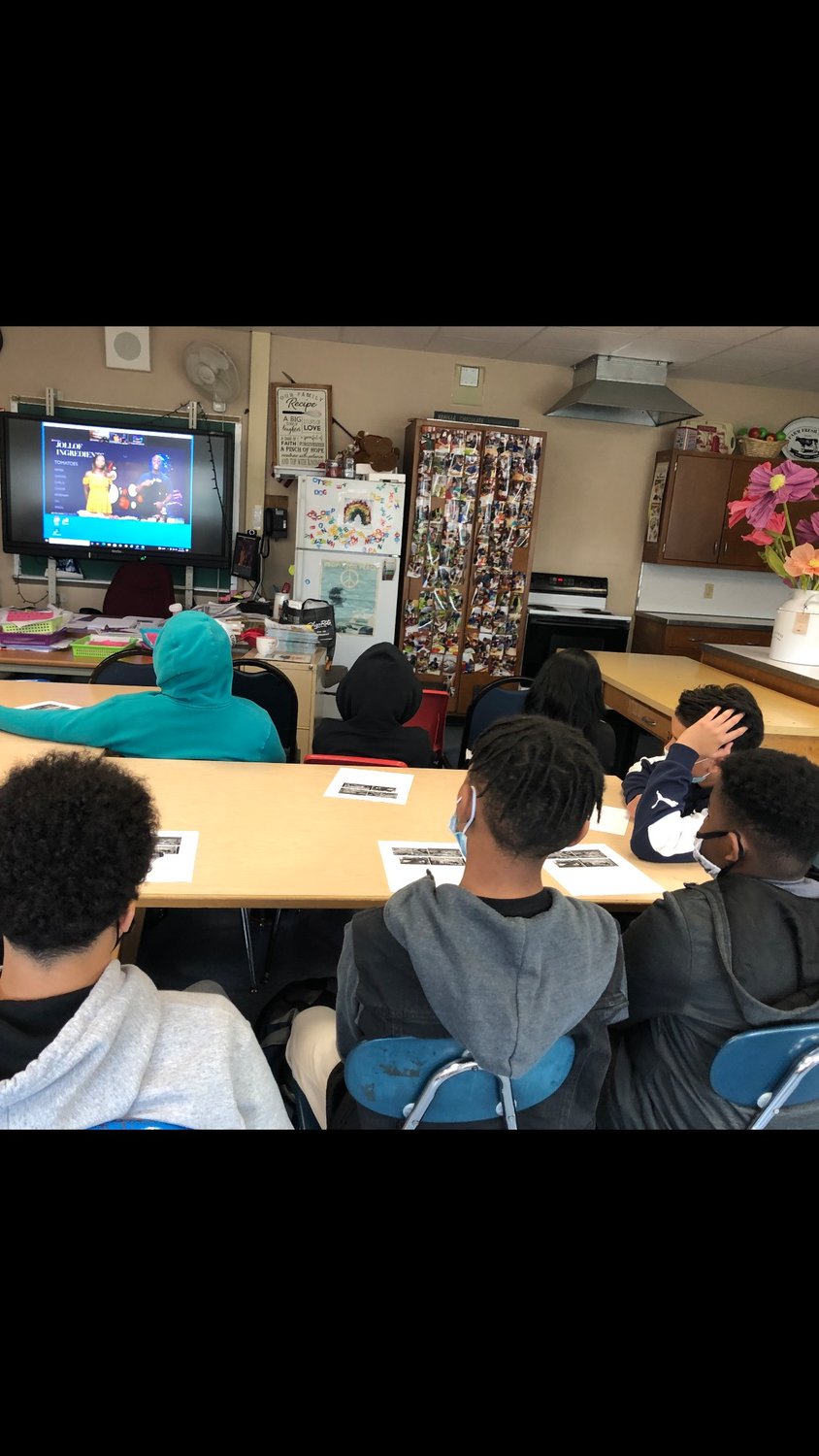 Turtle Hook Middle School students sat enthralled at the sight of chefs teaching them how to cook, an ocean away from Long Island.
Courtesy Uniondale Public Schools
Previous Next

Learning about other cultures is key to being a global citizen.”
Superintendent of Schools Dr. Monique Darrisaw-Akil.

The multicultural video conference allowed scholars to learn about global foods, specifically examining African cooking. Scholars learned how to prepare two popular African dishes and had the opportunity to speak with the chefs in an interactive question and answer period.

"Learning about other cultures is key to being a global citizen," said Superintendent of Schools Dr. Monique Darrisaw-Akil. "Our scholars are getting an inside look at cultures different from their own, developing a cultural awareness which ultimately leads to a more empathetic individual."

Among the meals prepared was fufu, a staple of the Ghanaian diet. Fufu is the product of boiling and mashing cassava. Using a mortar and pestle, the mixture is turned and water is added until the mixture softens. The fufu is eaten with liquid soups. The other dish prepared was jollof rice, another very popular Ghanaian dish that is often served during parties and other ceremonies. Scholars watched in anticipation as the rice dish was cooked.

"My scholars loved the 'Learning to Cook African Dishes' live video conference," said Lisa Gorenberg, teacher at Turtle Hook Middle School. "I'm sure many of them left the room yearning to eat fufu and jollof, so the lesson definitely did its job of exposing our scholars to another culture and making them want to partake in the Ghanaian cultural practices to replicate the dishes. Our scholars had great questions for the chefs about the meals prepared, as well as African culture, and now will have a newfound understanding, leading them to become more informed citizens."