On Saturday, march for our lives 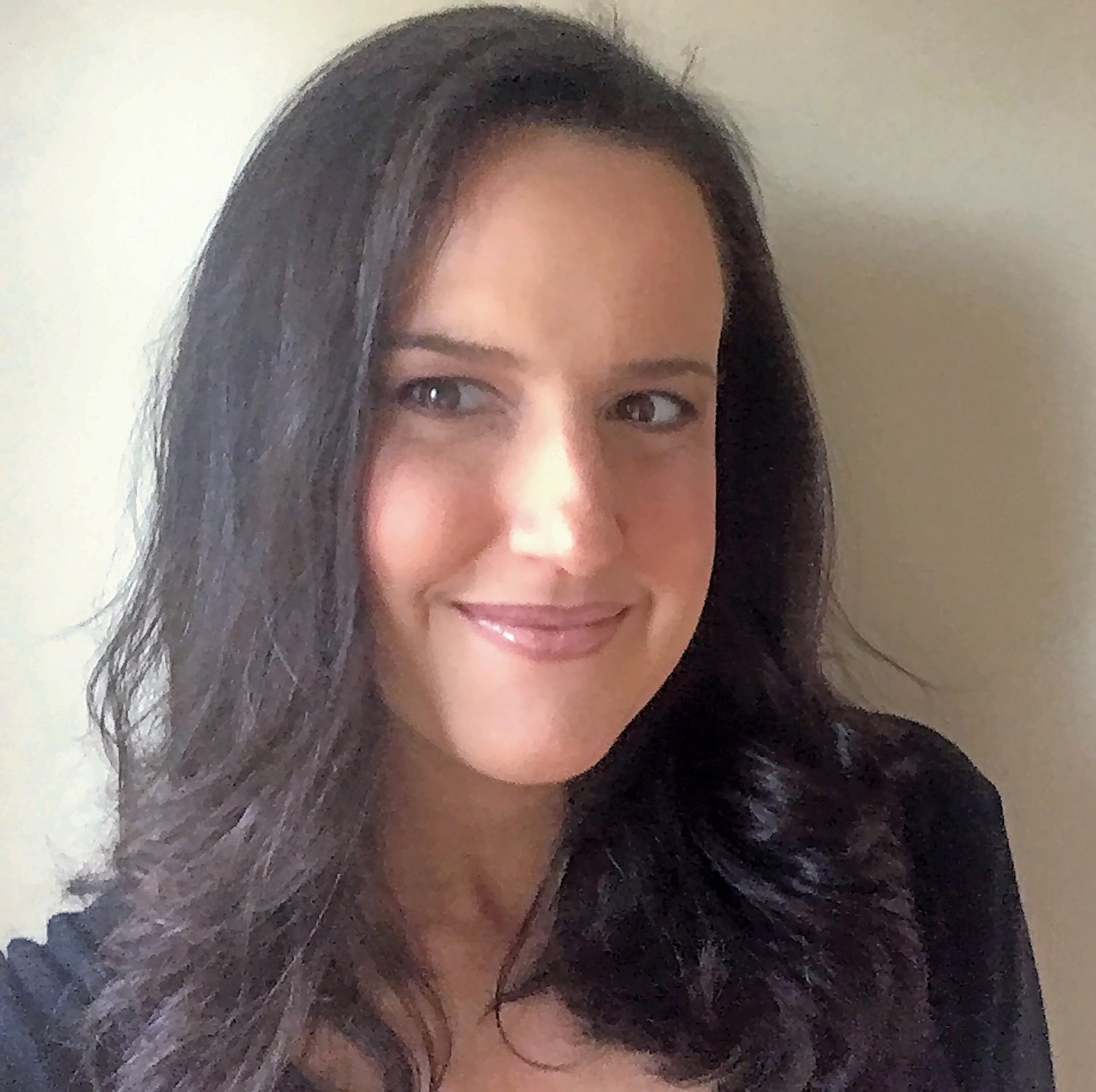 I don’t know about you, but there hasn’t been one day since the shooting at Robb Elementary School in Uvalde, Texas, when I haven’t cried or given my kids a suffocatingly tight hug.
I have spent my entire life in school. I was in high school when the shootings at Thurston High School, in Springfield, Oregon, in 1998, and then, a year later, Columbine, shocked us. In the more than 20 years since, I’ve taught in elementary, middle, high school and college classrooms, where I have practiced lockdown and active shooter drills that feel more and more futile each year. I was once locked in a windowless classroom for three hours while police negotiated with a student who had brought a gun to school with intent to harm. I can no longer sit with my back to a door, and constantly monitor spaces for shelter — and exits.
We need to protect all of our American freedoms. In this constant state of terror, no one is truly pursuing life, liberty and happiness.
David Hogg, survivor of the shooting at Marjory Stoneman High School in Parkland, Florida, in 2018 and a co-founder of March for Our Lives, an organization dedicated to eradicating gun violence,  repeatedly tweets that this time it will be different. I so want to believe him. As a social media researcher, I can see the disparity between Twitter activism and the bare mention of the Uvalde shooting in my news feeds in the weeks since it occurred. But just because people aren’t posting about it in neighborhood Facebook groups doesn’t mean that we have forgotten. We’ve been through over two decades of continued violence in America. We are negotiating our third year of a global pandemic. We’re tired, and when you’re tired, you feel helpless.
Fred Rogers, known to millions as Mister Rogers, once said that in times of crisis, we need to look to the helpers. You know who some of the biggest helpers in Uvalde are right now? The staff of El Progreso Memorial Public Library. There are not enough psychologists in Uvalde. The Robb Elementary school, which, like all elementary schools, provides critical community child care, is no longer open. The librarians are leading story times and singalongs for children during the day. They are bringing in counselors and providing access to telehealth. The Oceans of Possibilities summer reading program is expanding to offer children and their parents a space to pursue joyous activities together. Their doors are wide open to all members of the community to help them heal.


Hogg is urging everyone to attend the June 11 March for Our Lives Rally in either Washington, D.C., or in their local community. If one doesn’t exist, he urges you to create one. (There are several scheduled on Long Island and in New York City.)
After the shooting in Parkland, 800 local marches were planned. Can we get to 1,000? Can we show them that this time it will be different?
I’m not naive. I’m a pragmatist. I know this one rally on Saturday isn’t a panacea; people are still going to die of gun violence in America. But you know what? I’m going to show up on Saturday. I’m not going because I believe the political system that continues to fail us will change. I’m going because one day, my kids are going to ask me, “What did you do?” I’m going because we need to collectively grieve, rather than silently carry this tremendous ambient sadness, and the feeling in the back of our minds that every time we go to a school/grocery store/yoga studio/movie theater/night club/mosque/synagogue/church, this might be the day it happens here. I’m going because even though change can be elusive, resistance is possible. I’m going because, at the end of the day, all we have is one another.
Will you join me?
Go to March For Our Lives, at www.MarchForOurLives.com/march22/, to find your local June 11 march. There’s one scheduled at the Nassau County Legislature, in Mineola, at 1:30 p.m., and one in Fireman’s Park, in Great Neck, at 3 p.m. If you can’t go to one, give a recurring donation to fund March For Our Lives. Or give a donation to El Progreso Memorial Library, in Uvalde, at www.ElProgreso.org/donations, to help it sustain support programs for the children there.

Dr. Gina Sipley is a professor at Nassau Community College and the author of the forthcoming book “Just Here for the Comments: Lurking as Digital Literacy Practice” (Bristol University Press).