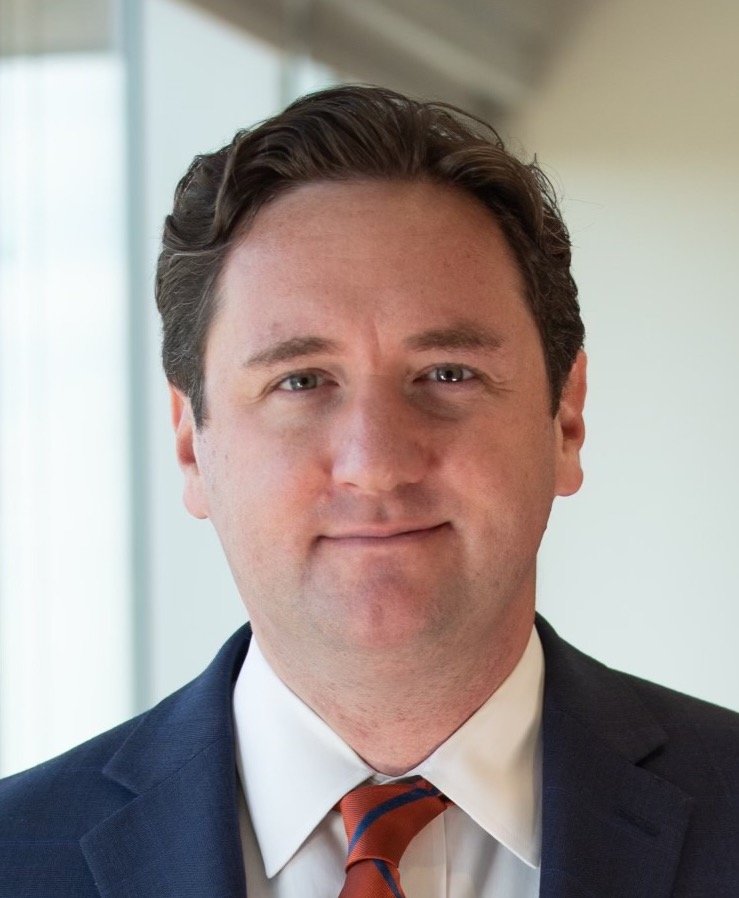 In the race to fill Nassau County Comptroller Jack Schnirman’s post between Democrat Ryan Cronin and Republican Elaine Phillips, our choice to support Cronin boils down to his holistic plan to provide increased accountability across party lines and modernize the office of the comptroller.

Keeping in mind the controversy swirling around the office with the current comptroller because Schnirman overpaid tens of thousands as Long Beach city manager, Cronin, 40, said one of his goals is to gain back the trust of his constituents.

Indeed, Cronin, a Garden City resident, has a track record as a corporate attorney who has dealt with complex contract disputes and fraud claims, and of advocating for those who have been taken advantage of. Cronin defended more than a dozen victims of the Bernie Madoff Ponzi scheme and took on a global corporation to force the recall of a defective product that caused the injury and death of infants—in other words, watchdog-caliber experience.

Cronin raised a blueprint for the office’s priorities, both short- and long-term. As an immediate concern was the vendor payment process, which is plagued by chronically delayed payments that lead to extra costs for all parties involved. He also wants to proactively address Nassau's antiquated technology, which will not comply with coming accounting standards within the next three to five years.

Cronin also prioritizes building a bipartisan office, already pledging to appoint a Republican as his top deputy. Aligned with his apolitical view of how the office should run, he has critiqued County Executive Laura Curran for not collaborating with the county Republicans on jettisoning county fees and for perpetuating the structural gap between recurring county revenues and expenses.

Unlike Cronin, who lost two State Senate races against Republican incumbent Kemp Hannon, Phillips has already had a political career. As Flower Hill mayor, she stabilized the village’s finances and incentivized green projects, a tenure that attests to her familiarity with local bureaucracy and financial savvy.

However, it is her time as the 7th District senator that has raised some red flags regarding her leadership and partisanship. As the head of the Ethics Committee, the body held few meetings, which resulted in no material progress

Phillips has strong professional financial experience as a financial analyst for Goldman Sachs and JP Morgan, where she juggled the competing needs of her clients and her employers; however, she did not provide specific new ideas for the office of comptroller.

Because of Cronin’s independence from his party, his professional experience going after the big guys and his specific plan of action, the Herald supports Cronin. Vote for him on Election Day.