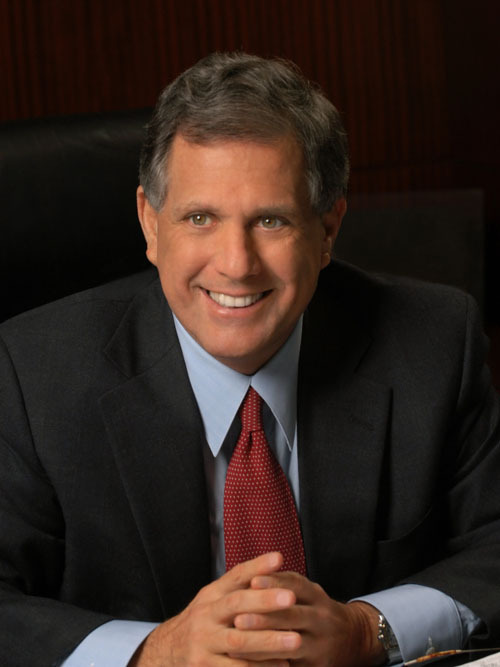 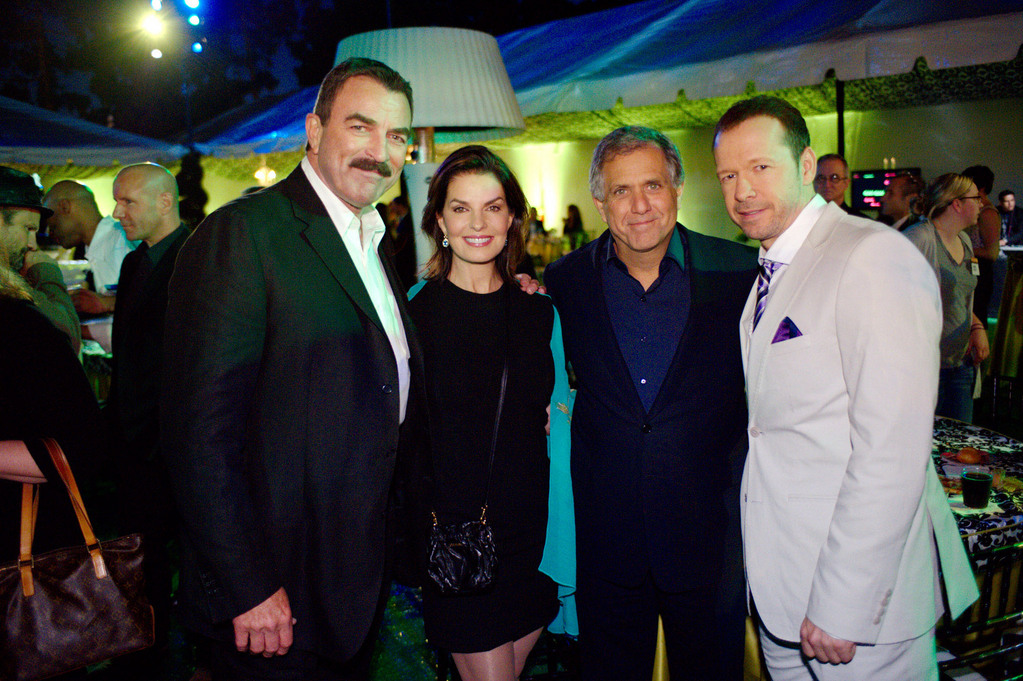 As the chief executive officer of CBS, Les Moonves has been named Variety’s Showman of the Year and Entertainment Weekly’s Most Powerful Man in Hollywood, in addition to receiving the Casting Society of America’s Career Achievement Award. With a resume boasting a list of awards and prestigious achievements in the entertainment industry, Moonves, 60, still takes the time to reflect on his ordinary beginnings in Valley Stream.

“It was great,” he said of his childhood. “I loved growing up in Valley Stream — I have nothing but fond memories of it. I love the schools there and I love the neighborhoods there. I enjoyed it very much, as did the rest of my family.”

The television powerhouse wasn’t always on track for his current position in the industry. In fact, he started out pursuing a career as an actor. His earliest memory as a performer was when he starred in plays when he was 9 years old at Camp Cayuga in the Catskill Mountains.

Despite his penchant for performing, Moonves was a shy kid who could be found tearing up the ballpark at Fireman’s Field, conveniently located across the street from his house. “My fondest memories were always of playing baseball,” he remembers. “I played baseball in Valley Stream for many years in Little League, and ... living so close to the ball field was a great perk for me.”

The 1967 Central High School graduate recalls being somewhat conservative. “I don’t remember getting into much trouble, I was pretty straight,” he said, laughing. “Actually, my friends and I went to the Valley Stream State Park right behind the high school. That’s where you would go duck out and drink beers and smoke cigarettes. And my guess is they’re still doing that today!”

Moonves recalls taking the train into Manhattan to enjoy Broadway shows with his family. At an early age he remembers seeing “Peter Pan,” “Bye Bye Birdie” and “Fiddler on the Roof,” an experience, he said, that wowed him. “We spent a lot of time dealing with the arts in New York,” he said, “and I think that really helped my desire to be in the creative field. That was a big influence on me.”