Bridge to be named after fallen EMT 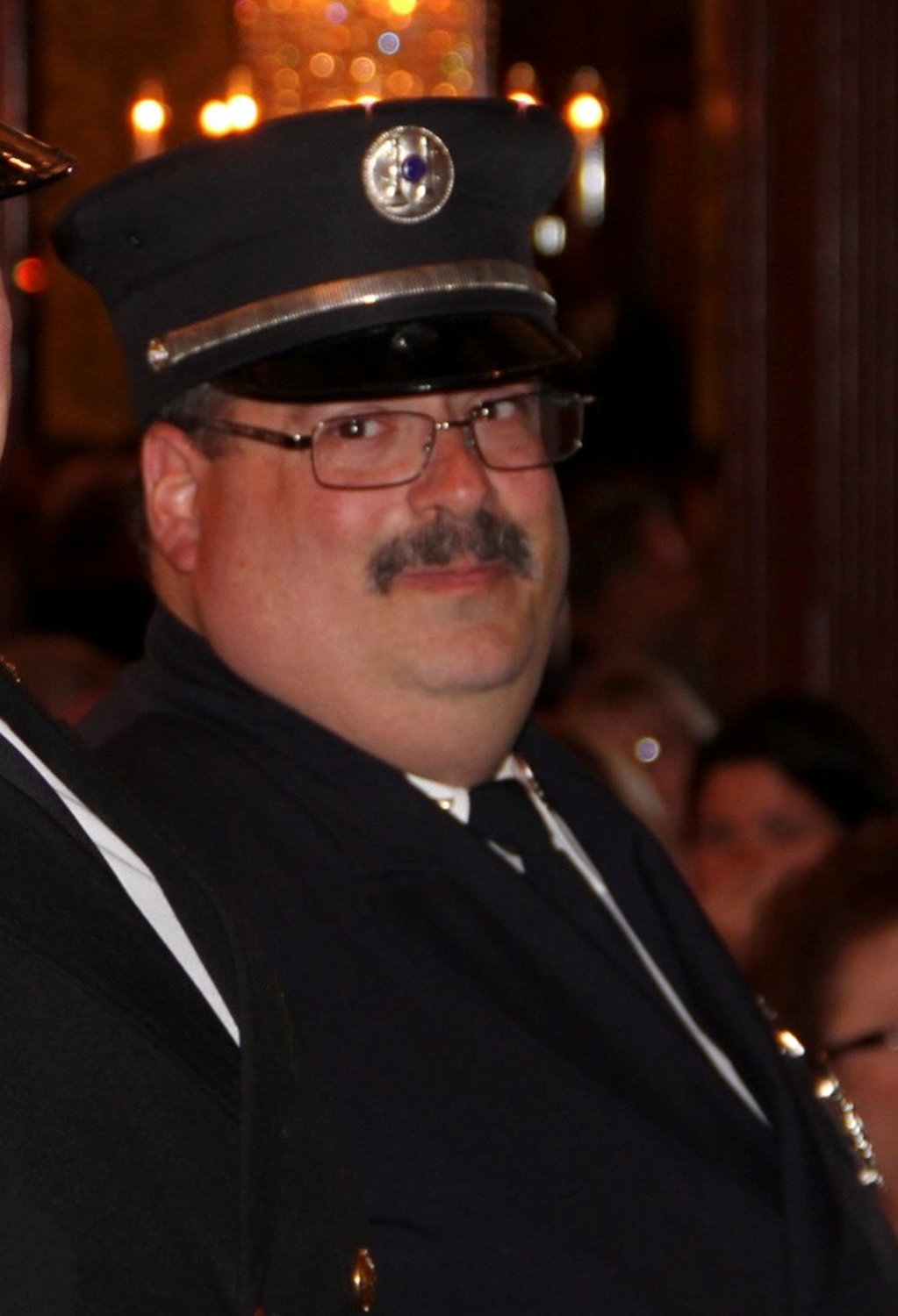 A bill to name a local bridge after Valley Stream EMT Mike Field, who died in the line of duty on April 8 at age 59 after contracting coronavirus from a patient he was transporting, passed both houses of the State Legislature on July 24 and is awaiting a signature from Gov. Andrew Cuomo.

Field was Sept. 11 first responder with the FDNY, and a longtime volunteer EMT and firefighter with the Valley Stream Fire Department, serving more than 30 years. Should the bill become law, the bridge, which spans the Southern State Parkway on Corona Avenue at Exit 15, would become the Michael J. Field Memorial Bridge.

"Mike would have been very humbled by this,” his wife, Stacey, said. “He was not the kind of guy that looked for recognition. Any time when he would bring home a letter from a patient, letter of commendation or award for his service in NYC EMS or the Valley Stream Fire Department he would say it wasn't necessary because ‘that's my job.’”

Field was known for his dedication to the fire services and for introducing future generations of children to firefighting through his roles in the Valley Stream Junior Firefighters and the Nassau County Junior Fire Association.

“I have had parents of children reach out to me to let me know what an inspiration Mike was and that they had either continued on the path to become a volunteer EMT or firefighter or made it a career,” Stacey said.

Field was also a Cub Scout pack leader and Little League coach. All three of his sons would go on to become active members of the Valley Stream Fire Department.


“Putting his life on the line to save a neighbor’s at the peak of the pandemic, Michael Field epitomized heroism and bravery,” Kaminsky said in a statement announcing the bill’s passage. “Michael dedicated his life to serving others as a firefighter and emergency medical technician in the FDNY as well as the Valley Stream Volunteer Fire Department, and represents the best of our community. Future generations will drive over the Michael Field Memorial Bridge and derive inspiration from Michael’s life of service and sacrifice.”

"Michael J. Field was a lifelong Valley Stream resident and a well-loved civil servant. We are grateful to have had a community leader like Michael who devoted his life to keeping Valley Stream safe,” Assemblywoman Michaelle Solages said in a statement. “I join my fellow community members in honoring his memory.”

“This is a wonderful idea and will keep the memory of Michael alive,” said Valley Stream Fire Chief Eugene O'Brien. “He served his community with honor and this is a fitting tribute to his service.”