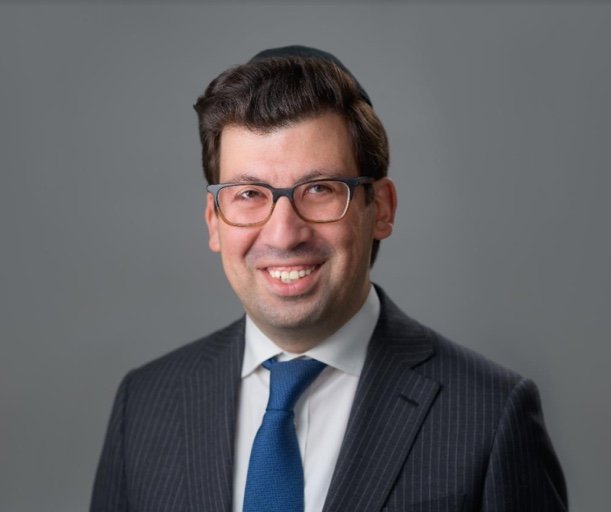 Democrat David Lobl will face off against fellow Cedarhurst resident Ari Brown, a Republican, for the 20th Assembly District seat in a special election on April 7.
David Lobl
By Jeff Bessen

“I think essentially the only way to make a difference in our community is to be a Democrat in the Assembly,” he said. “Being a member of the majority you can accomplish your goals in the state Assembly.”

Saying that is philosophy is to work with “anyone and anybody,” Lobl aims to fix the bail reform law, support tougher measures for hate crimes, deliver as much Covid relief for businesses in the district and fight for equal funding for private schools. He has worked to have private schools receive more money for STEM( science, technology, engineering and math) education.

Lobl noted that a portion of people are still victims of Hurricane Sandy, many remain harmed by the impact of the coronavirus pandemic and he aims to help them all. He supports suspension of the gas tax in Nassau County as well as statewide and will look to bring back money for local infrastructure noting the cracked sidewalks of his hometown village.

“David Lobl is committed to keeping us safe, committed to educating our children, and as a Democrat elected to the Democratically controlled Assembly, David unlike his opponent, will address our district’s needs,” Five Towns Democratic Club President Michael Turi wrote in an email.

Lobl and Brown have also had their scrapes. In 2016, Brown, along with five other members of the Town of Hempstead Industrial Development Agency, resigned after the seven-member board approved a PILOT (payment in lieu of taxes) for a Valley Stream business that raised residents taxes by hundreds of dollars to offset the tax break.

Two years later, Lobl was identified as the person who approved what was considered an incendiary flier that suggested Cuomo’s primary election opponent, actress Cynthia Nixon was anti-Semitic and pro Boycott, Divestment and Sanctions, the movement that stumps for colleges and governments to halt doing business with Israel.

Saying he was focused on this election, Lobl said, “no comment.”