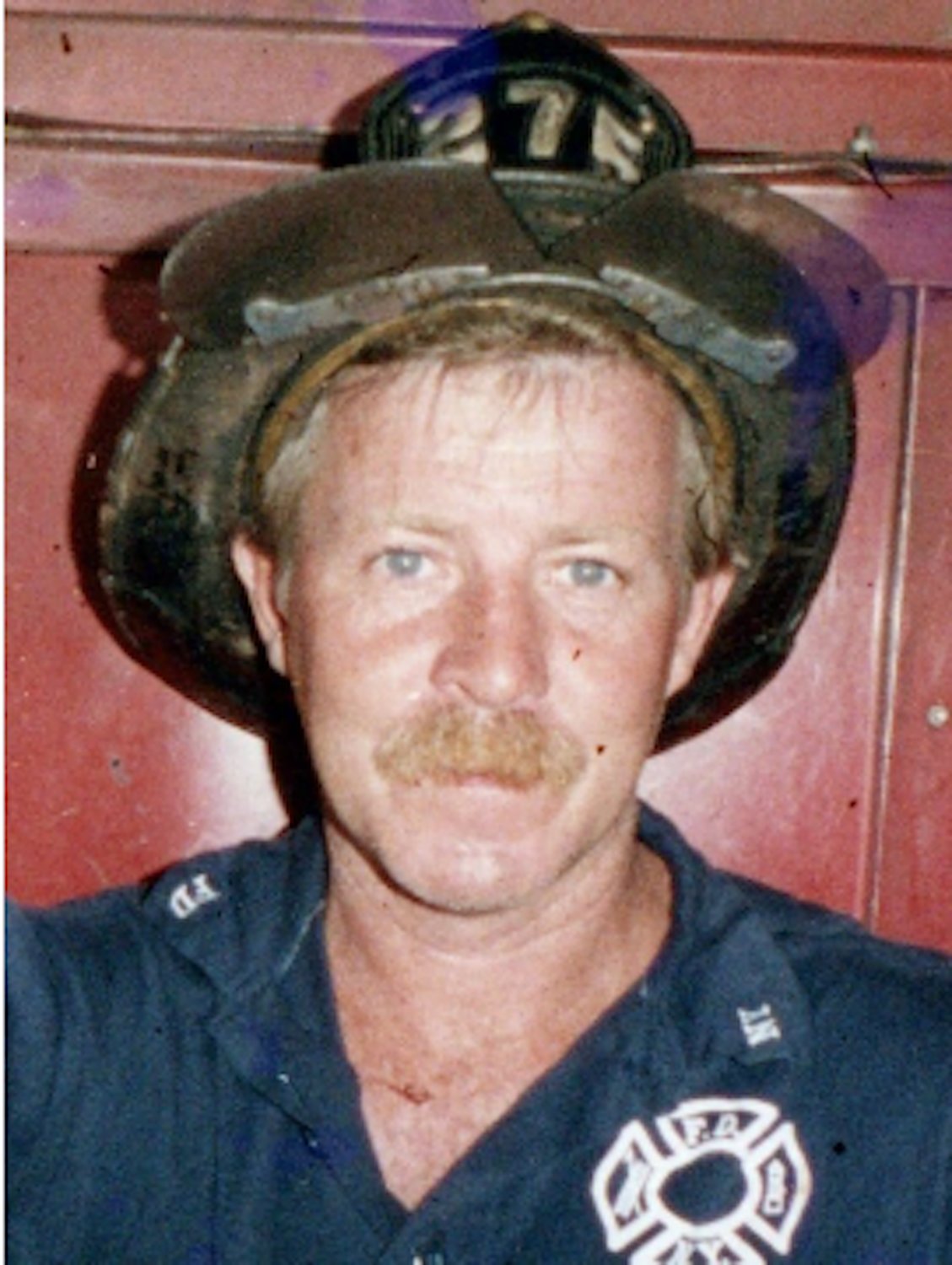 Born in Baldwin, George Tripptree was a retired New York City FDNY firefighter, and proud member of the FDNY LAD 173/Engine 275. George spent much of his career working alongside Ladder 173.

Tripptree died of World-Trade Center related illnesses on September 23. He was 70.

Instead of flowers, the Tripptree family requests all donations be made to the Ray Pfeifer Foundation — an organization that provides people with various medical needs not covered by insurance.

His death follows the latest records on post-9/11 deaths, which is quickly approaching the number of firefighters who died in the World Trade Center attack — 343 firefighters.

The FDNY reports more than 300 members of the FDNY have died with World-Trade Center related illnesses, with more than 1,000 firefighters battling cancer to this day.

According to Micheal Crane director of the Mount Sinai Hospital World Trade Center Health Program Clinical Center of Excellence, nearly 10,000 first responders and others present at the World Trade Center 9/11 attacks have been diagnosed with cancer, and more than 2,000 deaths are attributed to World trade Center related illnesses. They said they expect more people to die from toxic exposure to the debris caused by the 9/11 attacks than those killed that day.