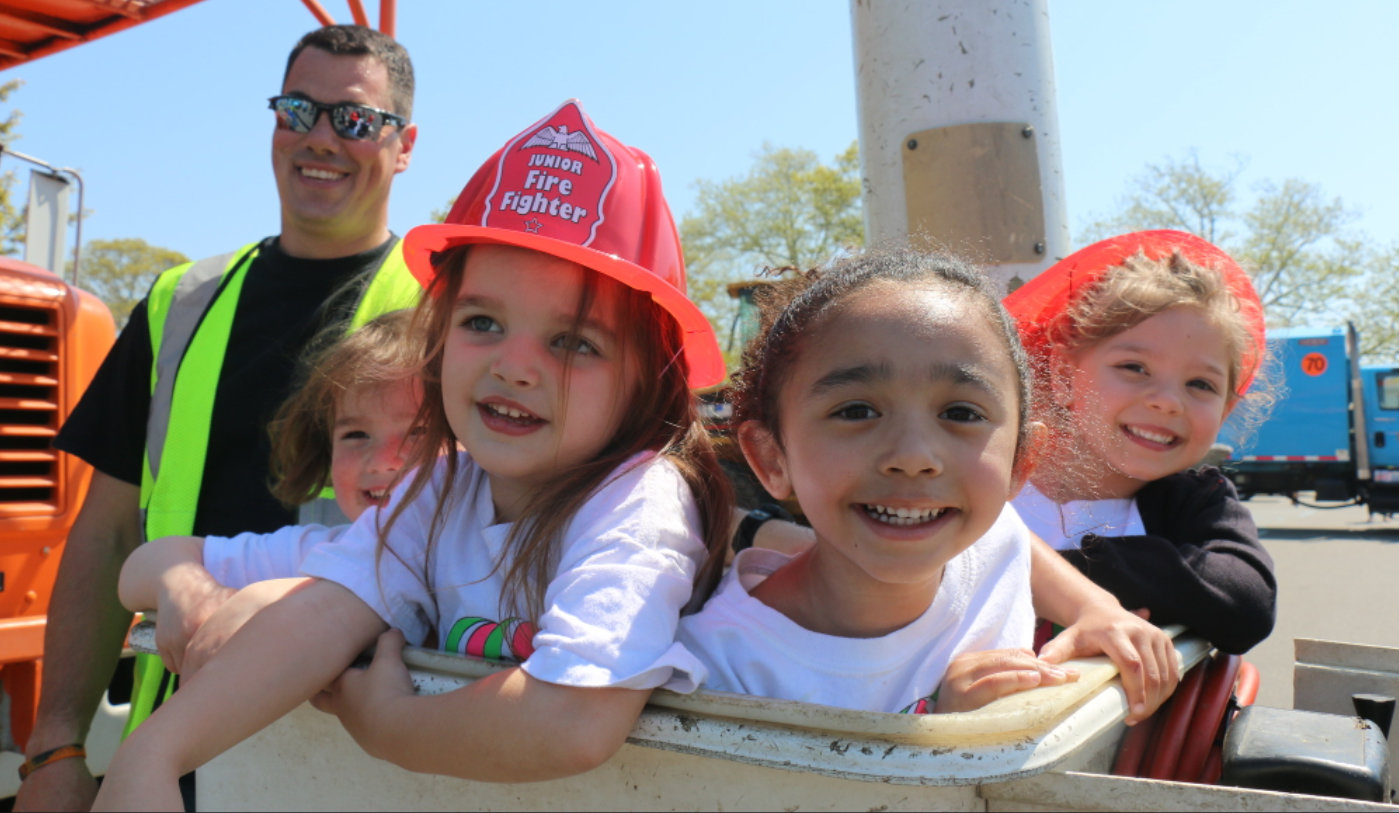 Grace Methodist Nursery School marks its 50th anniversary since opening its doors in September 1971. It all started when founder Ann Fuel, the former director of Christian Education at Grace United Methodist Church, saw a need for an early childhood program for the local area and aimed to do something about it. Fast forward five decades later, the school has become a fixture of the community with a 16-member staff, serving dozens of children and their families year after year.

“We prioritize a developmentally appropriate preschool curriculum, which means that the children learn through play and hands-on activities nurtured by a loving staff,” said director Diane Panzarino.  “Play is the work of the young child.”

All children are welcomed into the program without restrictions. And every year, the school draws in a diverse crowd of families across Long Island.  “We have children who are Muslim, Jewish, Catholic, Protestant, and Hindu. And they don’t necessarily have to live in Valley Stream. We have children here who commute from Lindenhurst because their grandparents live here. We have children living in Mineola, Garden City, Farmingdale…but most of the population is from Valley Stream.”

At the outset, the nursery school hosted three classes, but since then has branched out to include a variety of different programs that cater to the diverse needs of parents and their children including a Mommy and Me, a Slow Separation Program, and other programs geared for nursery and prekindergarten children.

Current enrollment is roughly eighty students, according to school officials, which is “significantly lower than what we used to carry.” The school enrollment decline seen in the past two years, said Panzarino, could be traced to the pandemic and the introduction of the universal pre-K program in the surrounding school districts.

Despite these challenges, the nursery credits its enduring success to its strong reputation and legacy of educational excellence. “We do get really nice recommendations from a lot of the people, former people that have been here. I hear of a lot of our students are on the honor roll in the different schools. Some of them are fantastic musicians, some go to the military. Some of them are pharmacists, doctors, and dentists. So you know, we’re very proud of our alumni.”Panzarino and her staff keep an Alumni Wall in the school with newspaper clippings of prominent alumni and their pictures.

The school also keeps a careful eye on what surrounding school districts expect from their incoming class of kindergarten students and tailors their programs accordingly. Officials say a quality preschool nursery program remains a pressing need for children and that need isn’t going anywhere, anytime soon.

“When the kids come in by September, they’ve never really been to school…and then you see by the end of the year they are so much different,” said pre-k teacher Christina Breen. “They’re older. They’re more confident…They learn how to socialize and how to share… learn how to play, take turns, and follow directions. It’s very rewarding.”

To commemorate their 50th anniversary, the nursery school held a party for the children enrolled in the school on Wednesday, March 23, 2022. Since the celebration dovetailed with the 50th birthday celebration of Disney World, children were treated to Disney-themed games and activities including an Elsa Snowball Toss, A Cinderella Sock Match, a Pin the Nose on Olaf game, and a Mickey and Minnie Egg Relay.