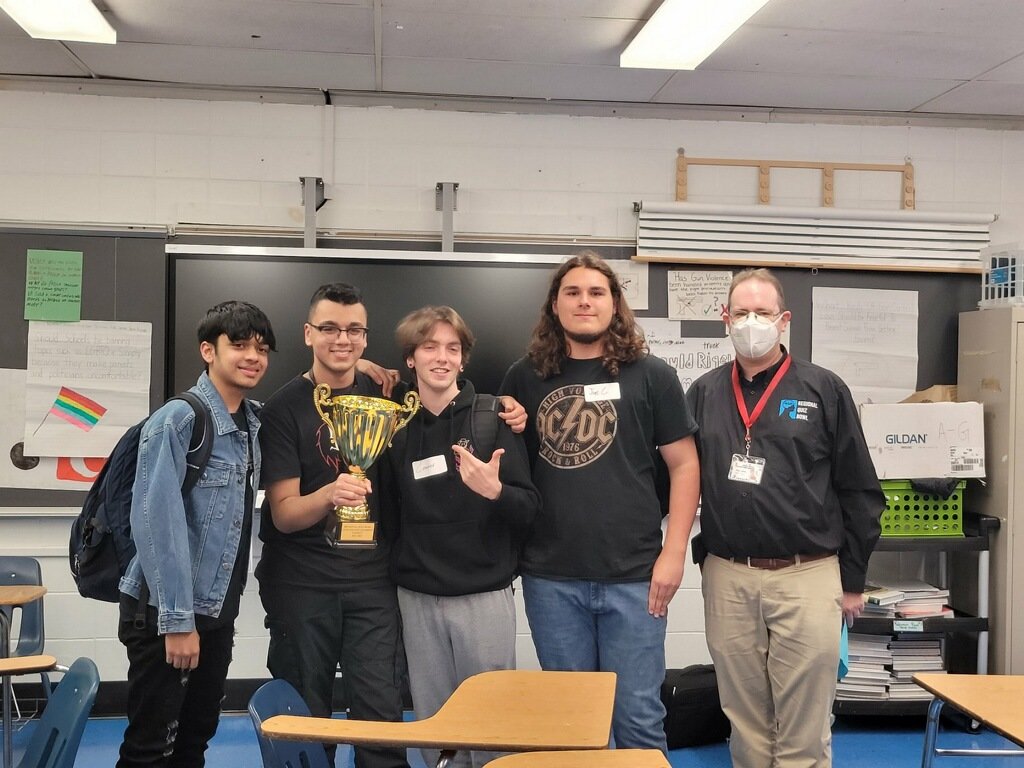 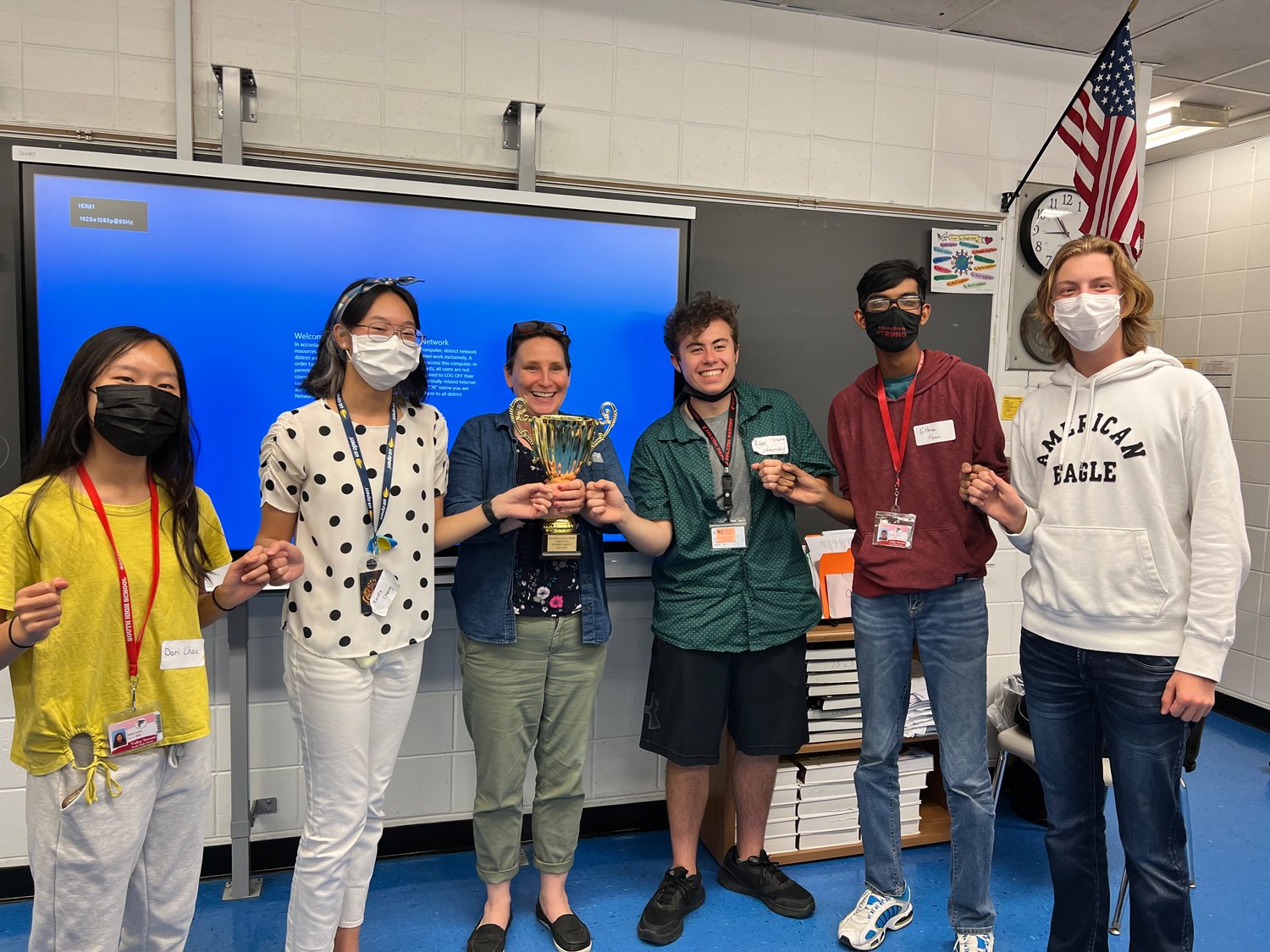 The Regional Quiz Bowl has provided Long Island high school students with an opportunity to build, refine, and test their skills in quick thinking, deep understanding, and rapid reflexes, according to their website.

The top 18 varsity and junior varsity teams from across the Island came together to participate in up to six games in this year’s tournament.

Teams consist of four players at a time. The winning varsity team comprised seniors Sameer Singh who served as captain, Connor Menzies, Syed Ali, and Joseph Casey. In the first round of the final game, the team opened up a commanding 80-15 lead over Great Neck South and did not look back, winning the match 139-112 for the championship title. In their path to victory, South also topped previously undefeated opponents Saint Anthony’s HS with a score of 212-110 and South Side HS who took third place with a score of 167-121.

Competitions consisted of four rounds. The first round has 15 toss-up questions, and each correct answer comes with one additional team bonus question. In round two, team members work together to answer five questions. Then, the pace really heats up, during round three also known as the lightning round with ten questions in 60 seconds. Tensions grow even higher in round four during the high stakes round, in which teams are rewarded for their correct answers, but lose points on incorrect buzzes.

“The Valley Stream South High team members were lightning fast on the buzzers, coming in with sizzling-fast answers to questions that spanned all academic areas,” according to a press release. “The victory was a culmination of years of effort, including three years of leadership by these students and weekly multi-hour practices coached by Ross Lipsky of  South High’s math department.”

At the same tournament, the South’s junior varsity team won 2nd place under the leadership of captain sophomore Ethan Fazal, juniors Aidan Dombrosky and Kasey Chong, senior Oliver Trzcinski, and sophomore Dori Chau. “Many of these players were in their first year of competition, but they devoted hours to preparation and practice to become among the best junior varsity players on the island and in learning to collaborate and perform in pressure-packed moments,” the press release further stated.

This is the second straight trophy win for the teams. Last year, the South High varsity team won third place and first place in the junior varsity division.