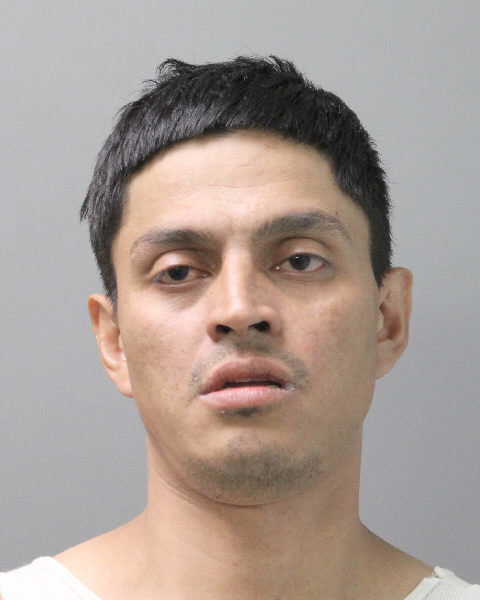 Valley Stream resident, Ernesto Umana, 36, was arrested and charged for public lewdness and child endangerment after exposing himself to a young woman and an underage girl.
Courtesy Nassau County police
By Juan Lasso

A Valley Stream man was arrested Monday and faces a public lewdness and child endangerment charge after exposing his genitals to a young woman and an underage girl, officials say. Rodolfo Ernesto Umana, 36, allegedly approached and flashed a 16 and 19-year-old girl at around 8 p.m on 195 Rockaway Avenue.

Police said Umana has three active bench warrants. He is scheduled to be arraigned today at First District Court in Hempstead. Nassau County detectives are asking anyone who believes they may have been a victim of the accused to contact Crime Stoppers at 1-800-244-TIPS or call 911.