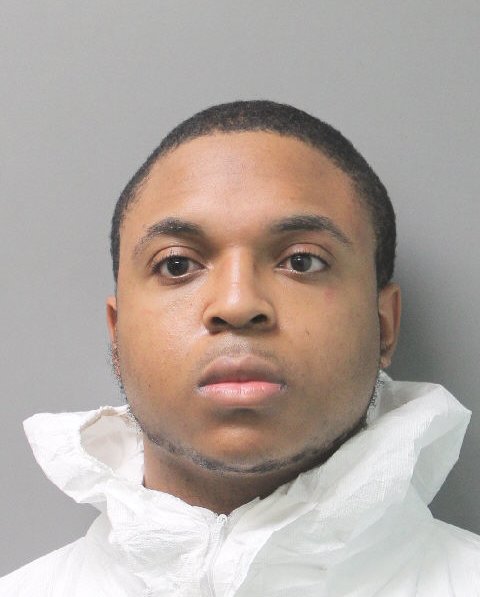 The victim was at his Melrose home when the two argued, leading to the stabbing, 5th Precinct detectives said. Reyesun was soon arrested and charged with second-degree assault, third-degree assault and fourth-degree criminal possession. He was arraigned in First District Court in Hempstead Jan 2.

Watson’s attorney could not be reached for comment at press time.