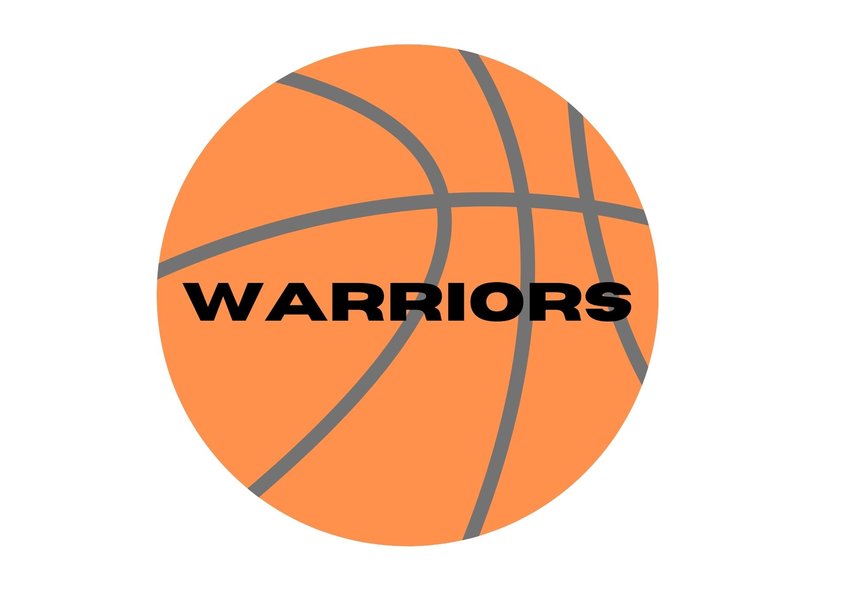 New Wantagh boys’ basketball head coach Matt Simeone arrives with some familiarity with his new team after serving as an assistant football coach the past 11 years.

Six of Simeone’s football players help comprise the Wantagh roster, which he hopes provides athleticism and toughness on the defensive end of the floor to a team aiming for the program’s first playoff spot in five years.

“I want to play strong defense and rebound,” said Simeone, a former longtime assistant basketball coach at Friends Academy. “That will lead to helping us offensively but we have to play defense first and if we have the athletes here there is no reason why we can’t.”

Simeone got a boost for his first season on the Warriors’ bench with the arrival of senior Jakai Lester, who was a standout Catholic League player the last two years at St. Dominic. The versatile 6-foot-3 Lester has a strong jump shot and driving ability along with being a top defender.

Senior Mike Handell, an All-County volleyball player, is a returning starter from last year’s 4-3 season that was shortened due to the pandemic. Drew Palladino, who was an All-County football selection, is another starter back from last season who has also emerged as one of the team leaders.

Junior Danny Fisenne is slated to start at point guard after leading the junior varsity backcourt last year. Simeone is also looking for big contributions this season from juniors Tom Cupelli and Ryan Daly after they shined on JV.

Wantagh will compete in a conference that includes Seaford, Clarke, Island Trees, North Shore and Lawrence.

After a 6-2 season with no chance to compete in the playoffs due the pandemic last winter, Wantagh is eager to once again compete for a title.

The Warriors are three years removed from falling in the Nassau County Class A finals to Sewanhaka when veteran point guard Madison Taylor was a freshman. Now Taylor, who will play college lacrosse at Northwestern, is the lone senior on a team with nine returning players looking to go on another deep postseason run.

“The way she carries herself on the basketball court you’d think she would be playing college basketball instead of college lacrosse,” said longtime Wantagh head coach Stan Bujacich of Taylor, who earned All-County and conference defensive player of the year honors as a junior. “She is just amazing.”

Taylor is one of two returning starters along with junior Ava Kornbluth, who can play guard or forward. Freshman Juliana Cerasi is also slated to take start after earning some varsity minutes as an eighth grader last season.

A number of returning players are in the mix for starting roles or valuable roles off the bench including juniors Julia Nicholson, Angela Pellicoro, Katherine Killian and Julia Allen. Sophomores Casey Kissinge and Brighid Smith along with freshman Skylar Mondelli following short varsity seasons last year.

Juniors Meghan Tucker, Jennifer Gendels will also look to contribute to the Warriors’ rotation in their first years on varsity.

Wantagh returns to Conference A-V, which features Seaford, North Shore, Clarke, Lawrence and Island Trees. Bujacich said the team has the ability to take the conference if the many talented players embrace their roles whether starting or providing a spark off the bench.

“Once we settle in on a rotation basis I think we will be fine,” he said. “I think this is one of the most athletic teams we have had in years.” 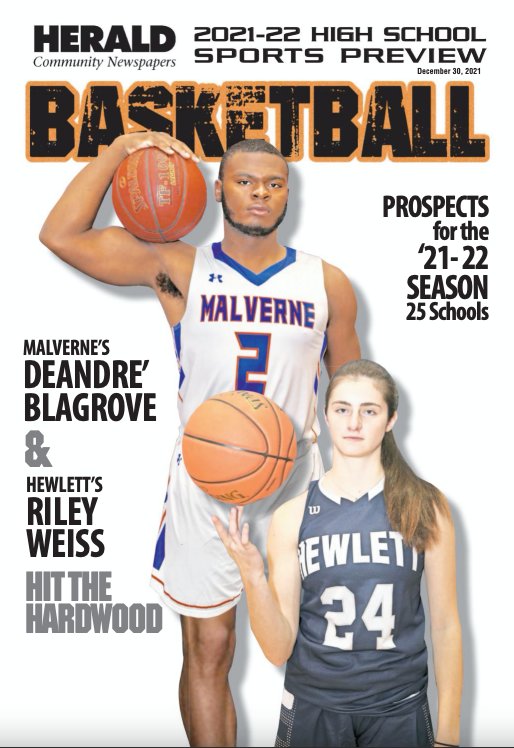