A delightful pocket of nature in Wantagh-Seaford 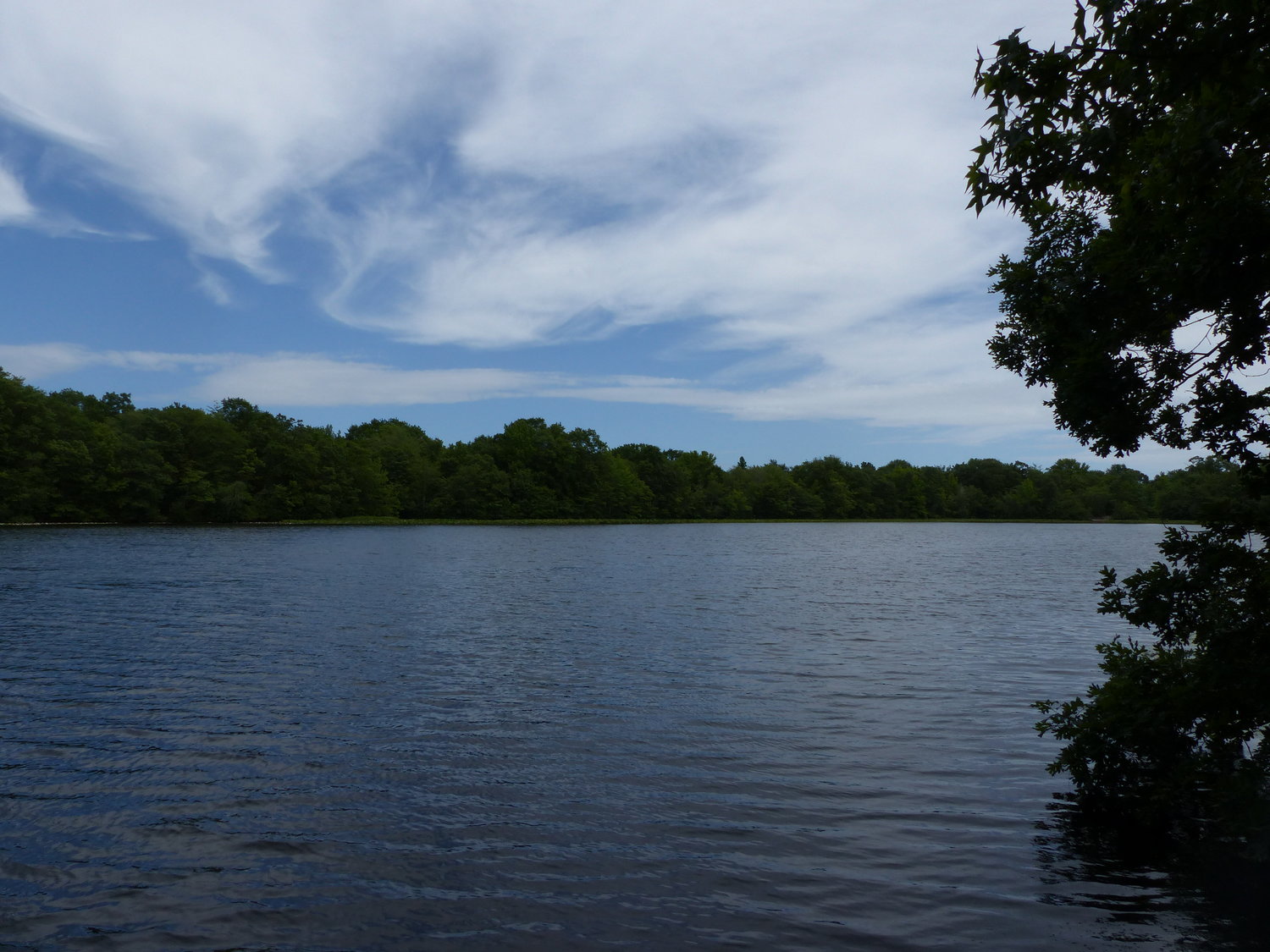 The somewhat-hidden north basin of Upper Twin Pond, which is not as easily accessible as the other basin. It is much larger and deeper than any other pond in the preserve.
Michael Malaszczyk/Herald 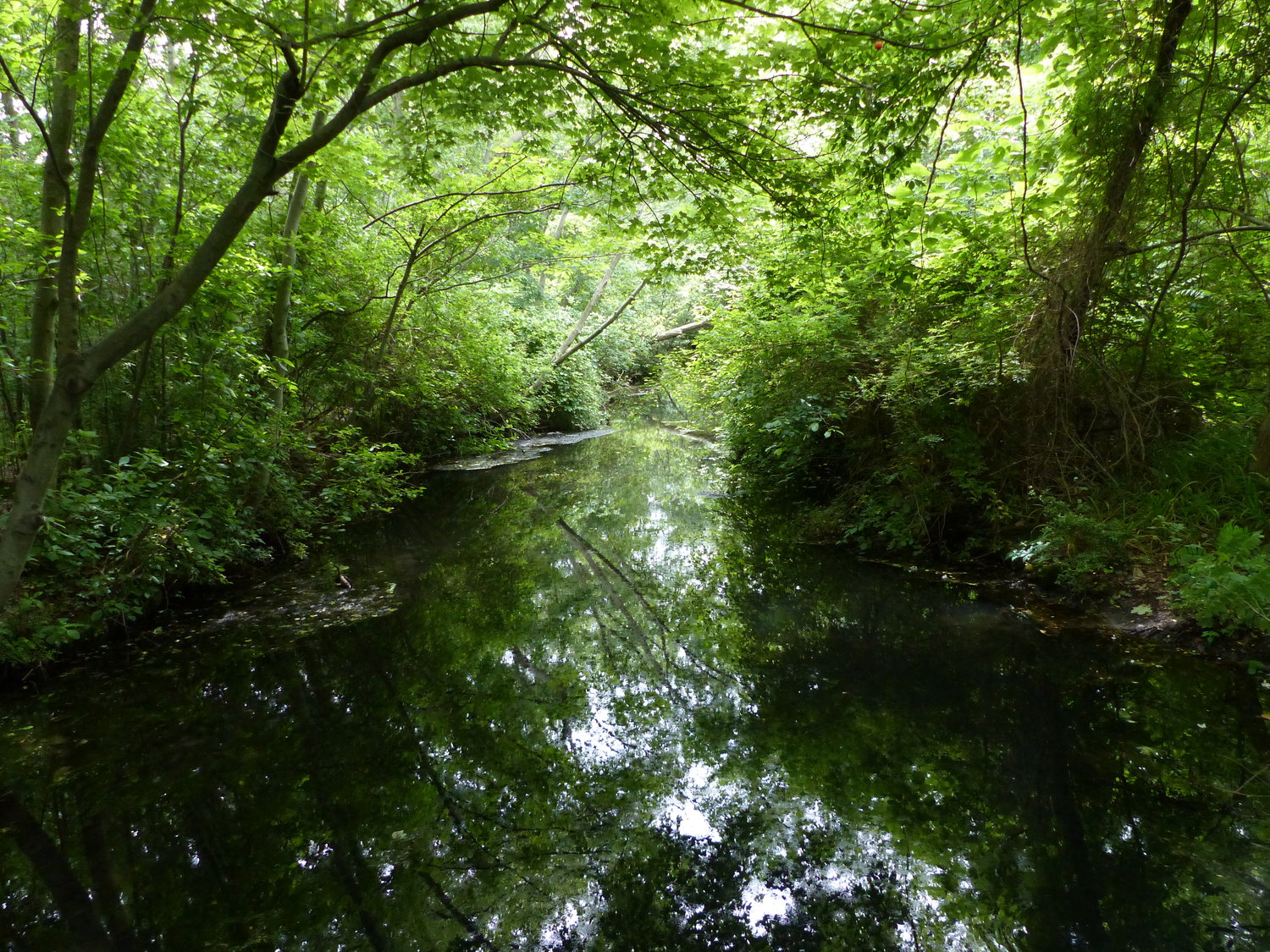 Bellmore Creek, which runs from the small, unnamed northwestern pond in the preserve into Upper Twin Pond.
Michael Malaszczyk/Herald 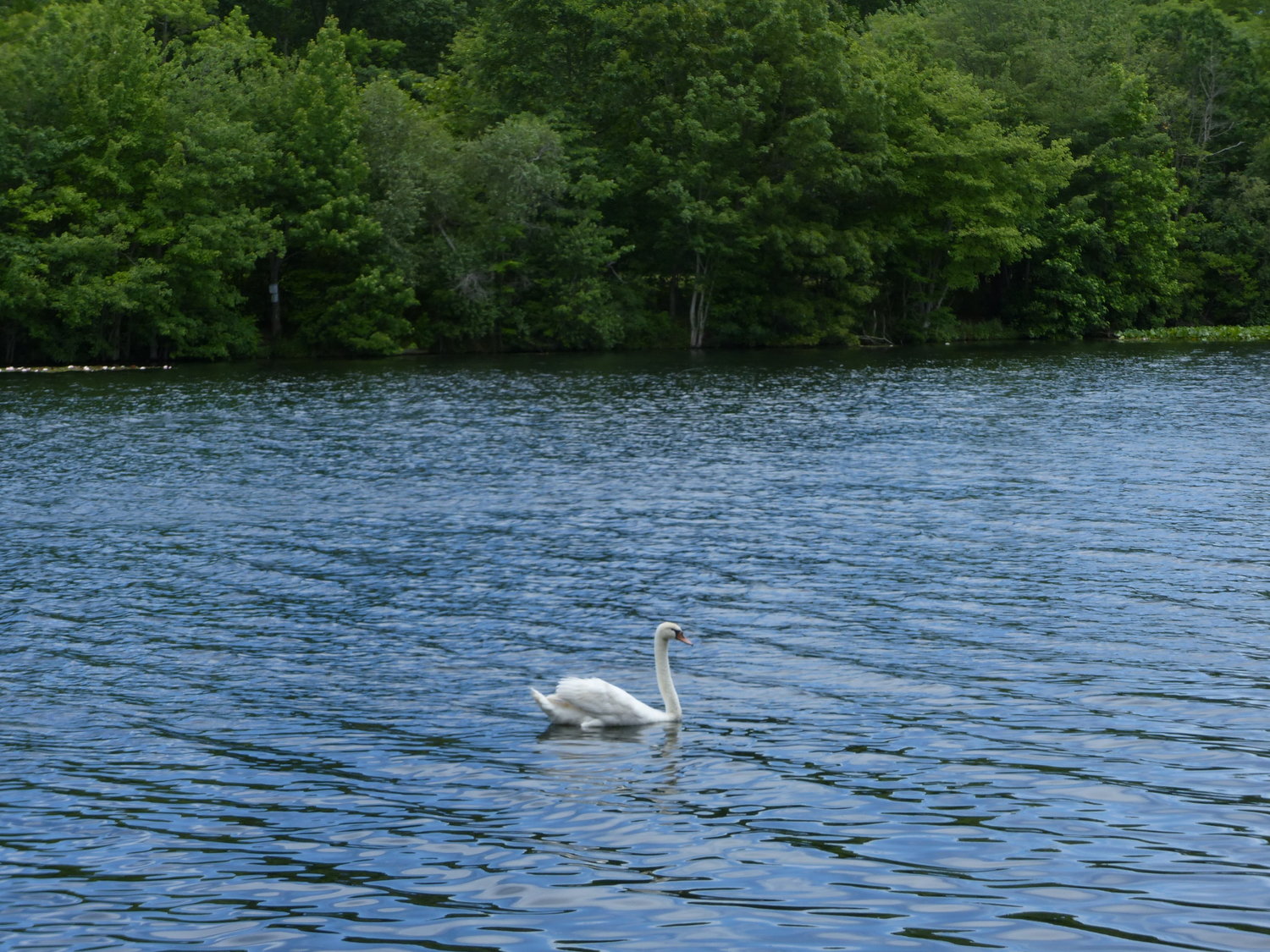 A swan swims in the north basin of Upper Twin Pond.
Michael Malaszczyk/Herald 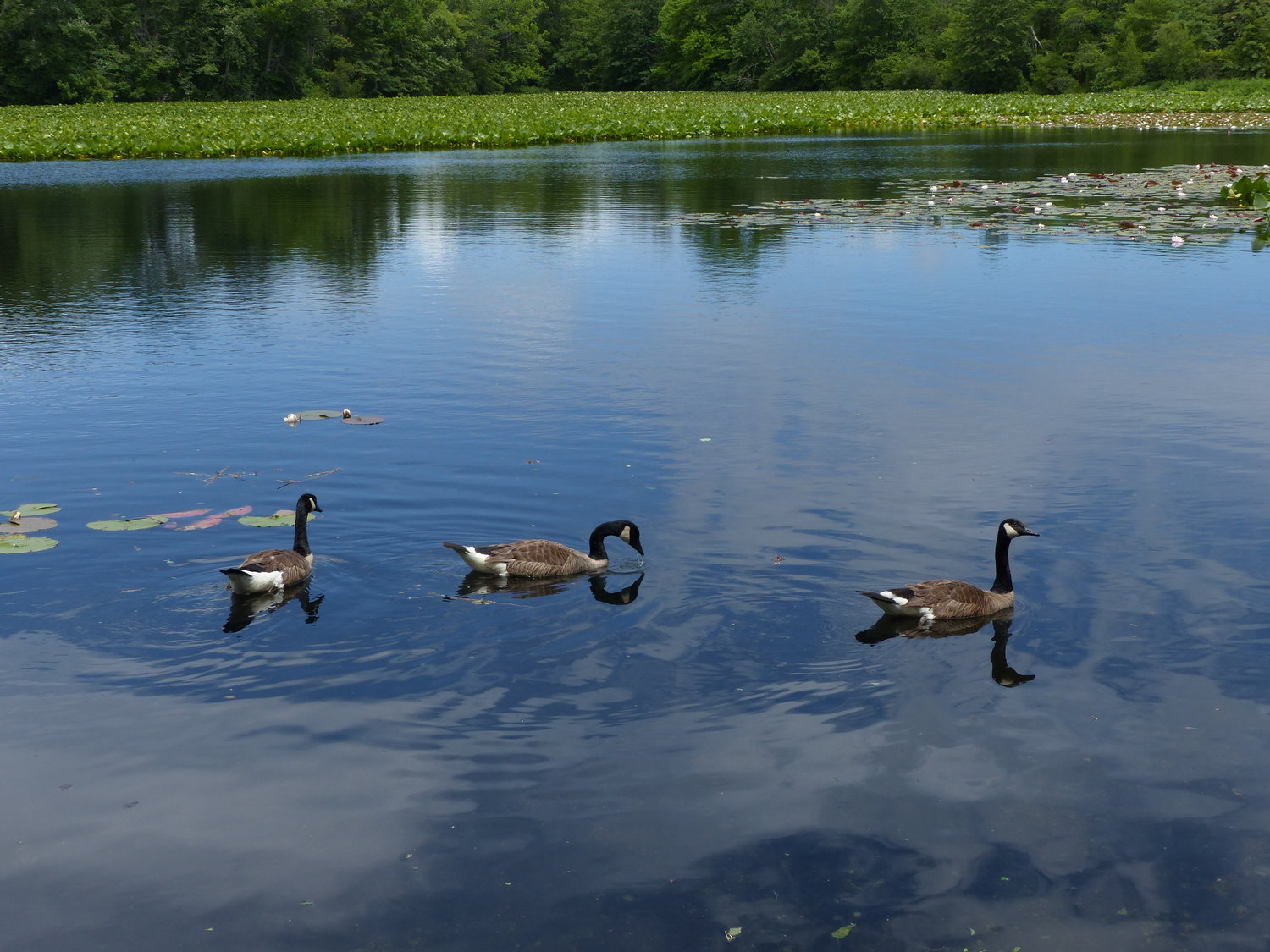 Geese swim in the south basin of Upper Twin Pond, in the spot easily accessible off of Park Avenue.
Michael Malaszczyk/Herald 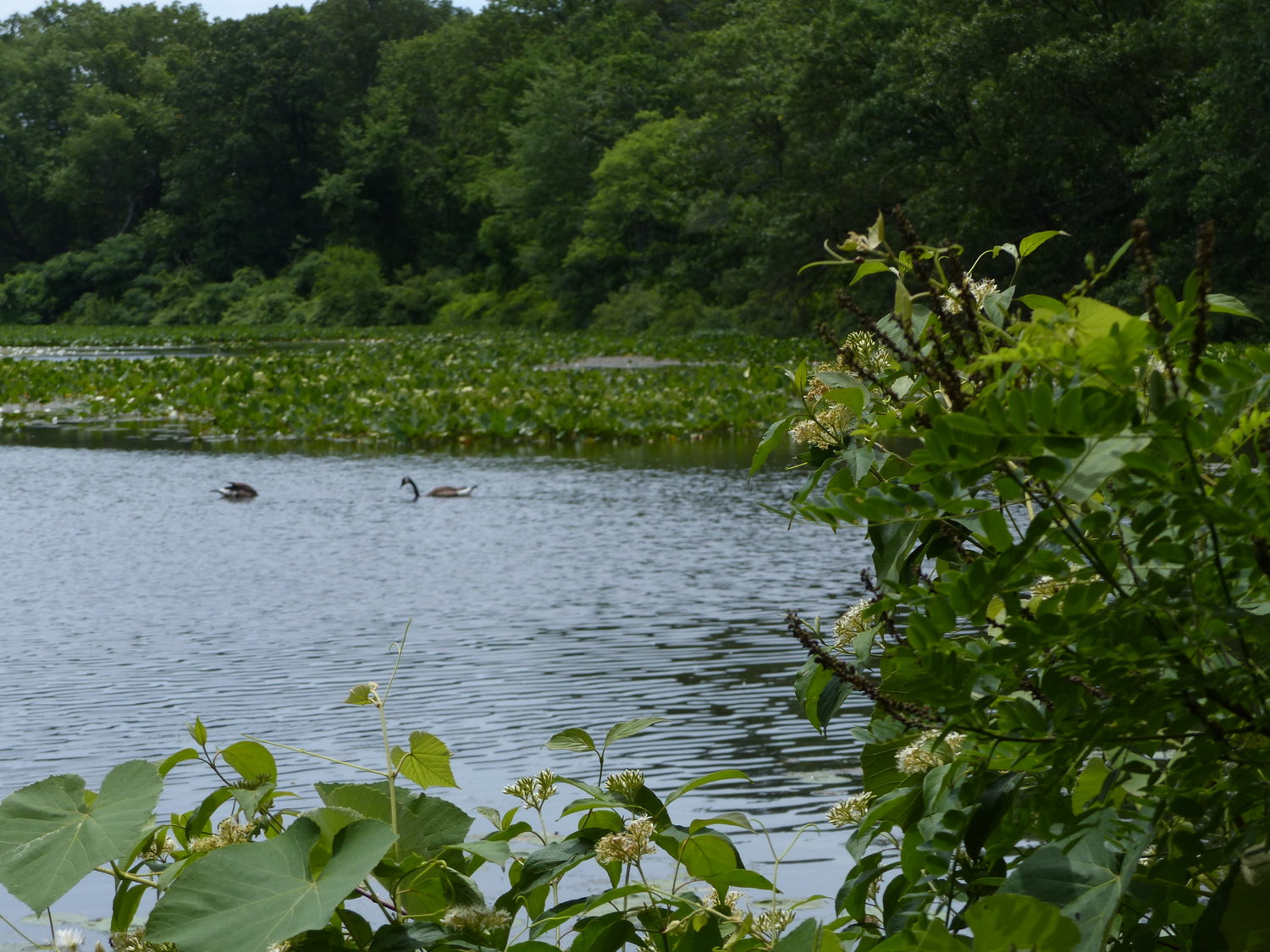 Even as Nassau County grows increasingly urban, there are fragments of Long Island’s beautiful nature that remain, if one knows where to look.

Right off of the Wantagh State Parkway – and protected as a preserve by the Town of Hempstead Department of Conservation and Waterways – is one of those fragments. Twin Lakes is a 58-acre preserve, which contains three ponds, as well as a creek and many nature paths to walk.

These ponds are some of the most popularly fished spots in Nassau County, according to the New York State Department of Environmental Conservation. All lakes are teeming with life, and contain a naturally reproducing population of largemouth bass, chain pickerel, crappie, bluegill, catfish, and American eel. Upper Twin Pond is stocked with trout in the spring and fall, which can find their way into the other ponds.

The preserve is also a good spot for bird watchers, who can see swans, geese, and ducks, with the occasional osprey snatching fish from the water. Due to its proximity to the Great South Bay, marine birds such as terns and cormorants can also be occasionally seen here.

Overall, Twin Lakes Preserve is a window into Long Island’s pre-urban past, and good for fishermen, hikers, and bird-watchers of Wantagh-Seaford. It can be accessed from multiple points on both Park Avenue and Old Mill Road.