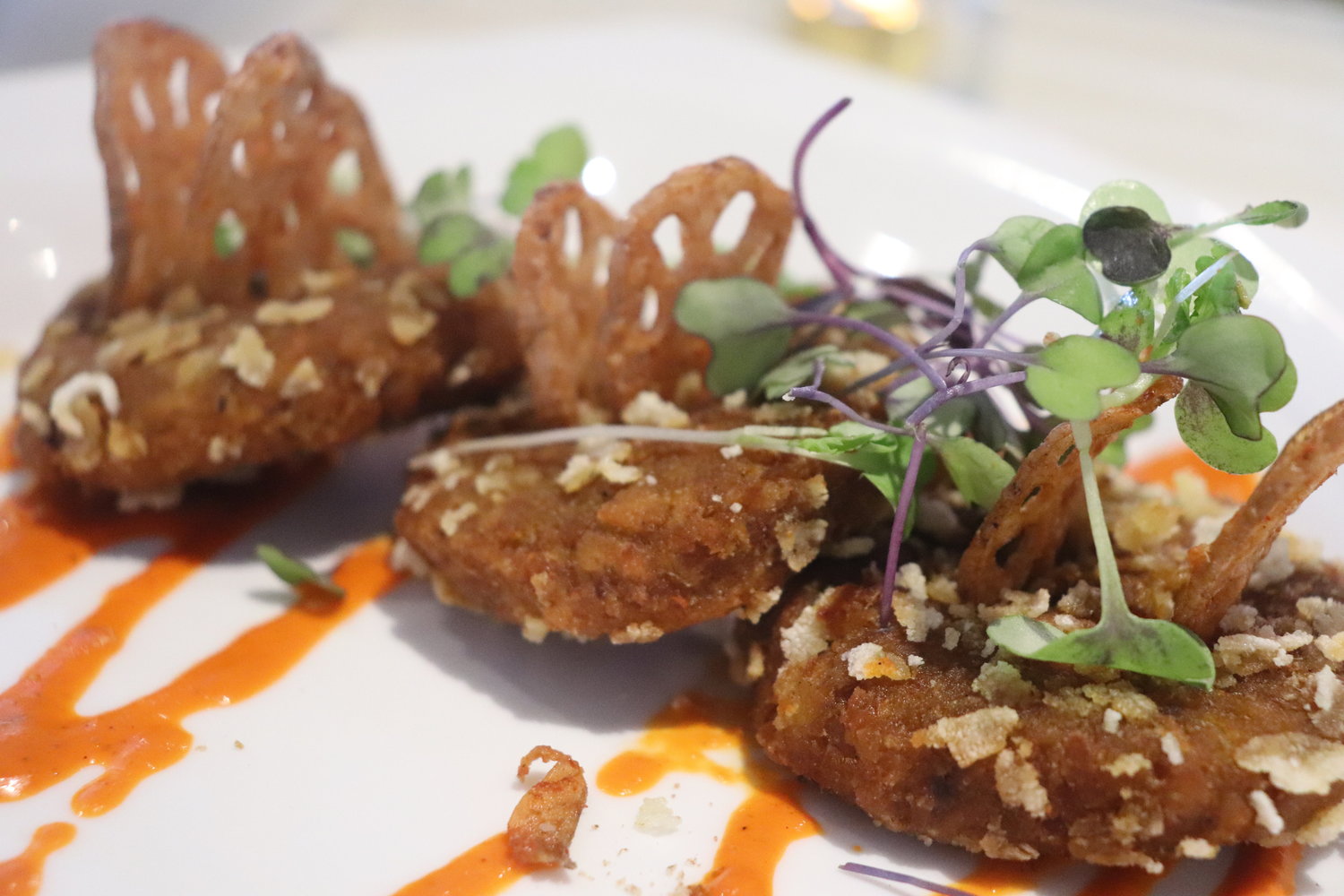 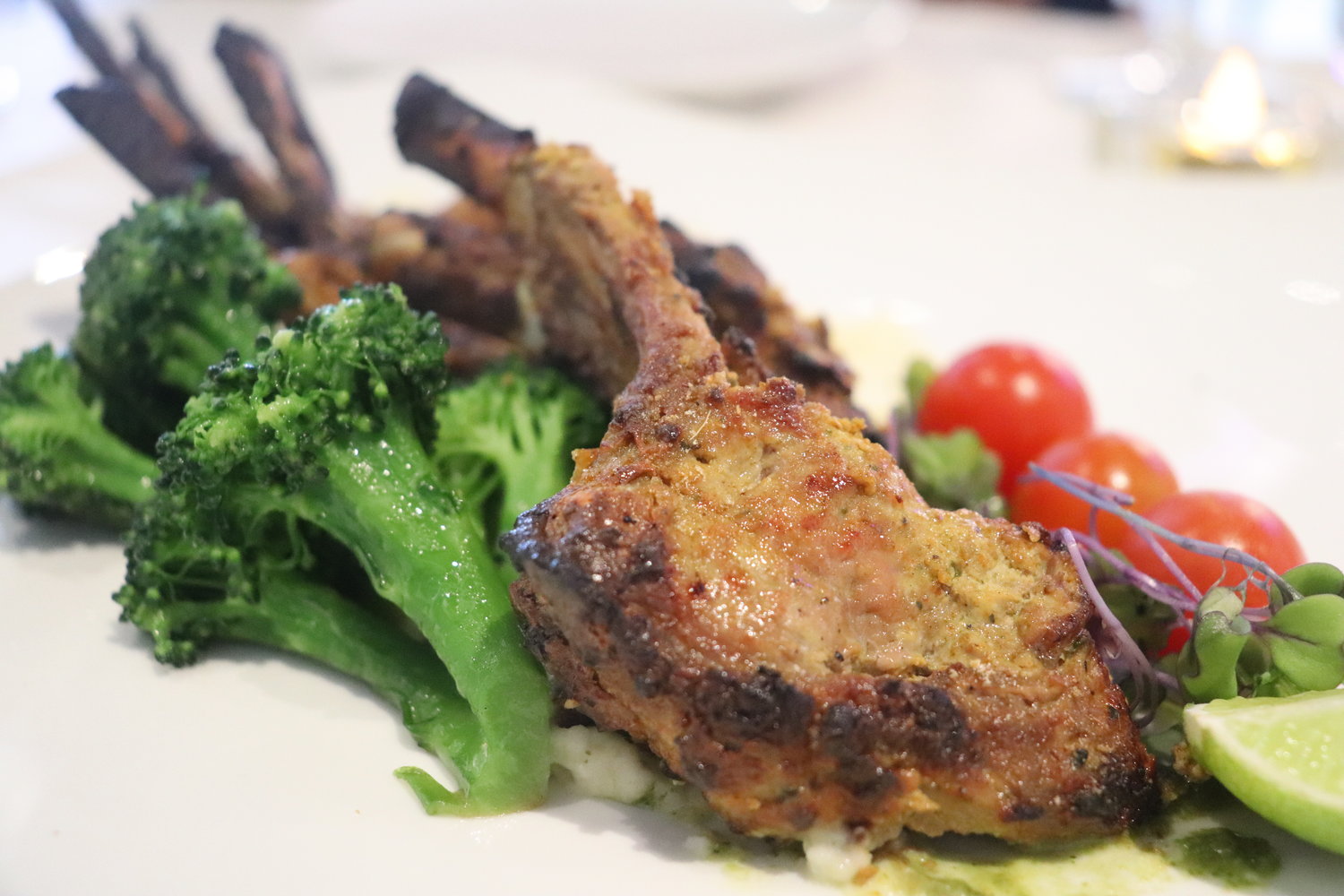 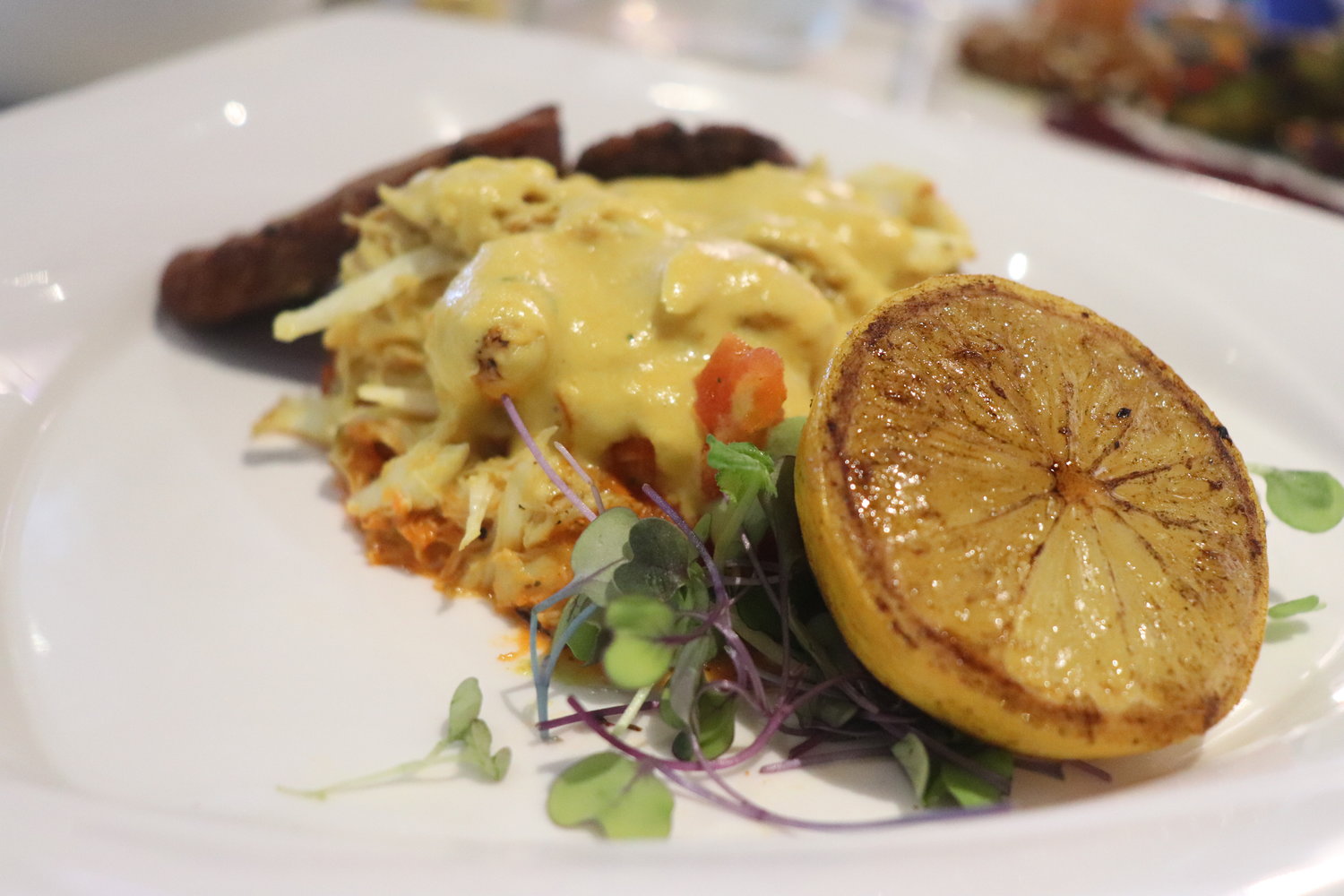 A Michelin Star chef has arrived in Wantagh to serve Indian-Asian cuisine. A hallmark of culinary excellence, the Michelin Star was awarded to Chef Peter Beck.

Having grown up in New Delhi, India, Beck moved to the United States in 1994 for better opportunities, he said. He has become a renowned chef in New York City and led multiple restaurants as head chef, earning his Michelin Star around 2011.

He was further inspired by his diverse neighbors in the cosmopolitan city, New Delhi, as they would invite him for dinner to try new dishes. He explained at the time, in India, there were three viable options to study that would “assure jobs”: engineering, technology, and hotel management.

“Jobs weren’t available in India”, he said.”The hotel industry was booming in India- it was easier to find a job in hotel management.”

Beck continued to receive a diploma at University of New Delhi in hotel management, catering and nutrition. Using his degree, Beck went on to work almost three years in a five-star hotel and decided to start working in a travel agency so he could travel.

Along the way of his travels in Thailand, Hong Kong, Philippines, and Singapore, Beck traveled, sampling food and teaching hotel restaurant chefs how to cook Indian food. Fusing together the different tastes of South Asian cuisine, Beck is using his knowledge and artistic cooking ability to bring the flavors to Wantagh.

Beck was invited to be a chef at the restaurant by friend and Kama Asian Fusion restaurant owner, Sandy Kapur. Kapur formerly owned a restaurant on 37th street in Manhattan called Kama but decided to move to Wantagh for better business opportunities.

The duo has been friends for 15 years and started planning  to open the restaurant together since 2021 to serve the community. “I look forward to the bright future of this restaurant,” Kapur said.

The restaurant will serve the entire community from all age groups and backgrounds. The restaurant encourages people to try the South Asian fusion cuisine which will differ from traditional spicy foods and focus more on the flavors of India.

Beck is taking charge of the menu, perfecting the cuisine to be a reflection of South Asian cuisine. His favorite menu item, traditional Indian curry accompanied with rice and home-made breads.

The duo is accompanied by incoming Kama Asian Fusion restaurant bartender, David Johnston. Johnston has been bartending for four years and is in the process of perfecting the drink menu.

“Life is funny the way it works,” Johnston said. “But this has been a team effort.”

Among the new ideas for the restaurant is to incorporate a nightlife and offer Indian street food such as tandoori and kebabs for the late night munchers. The restaurant will open in about two weeks and will offer guests the opportunity to sample Asian cuisine.