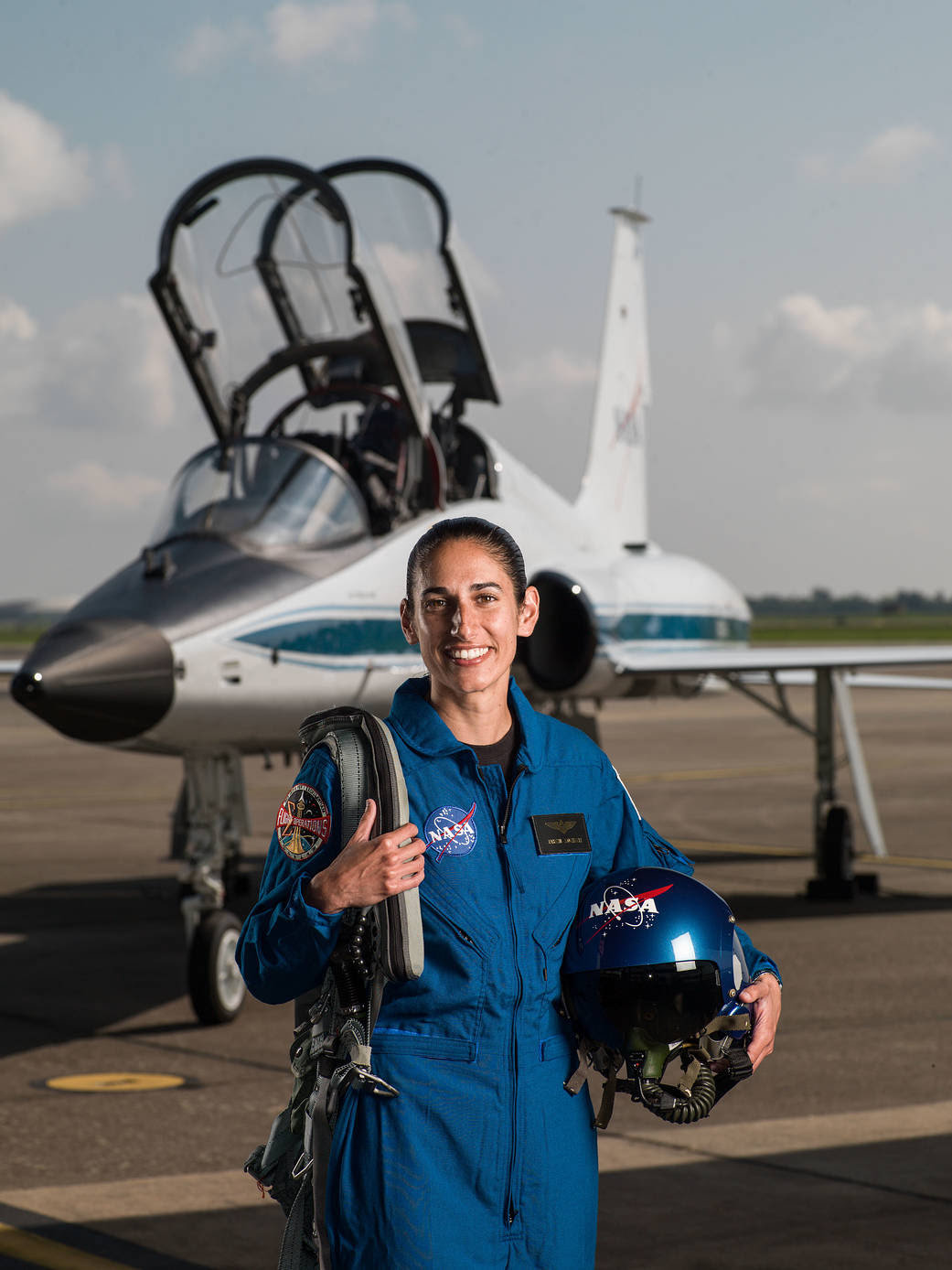 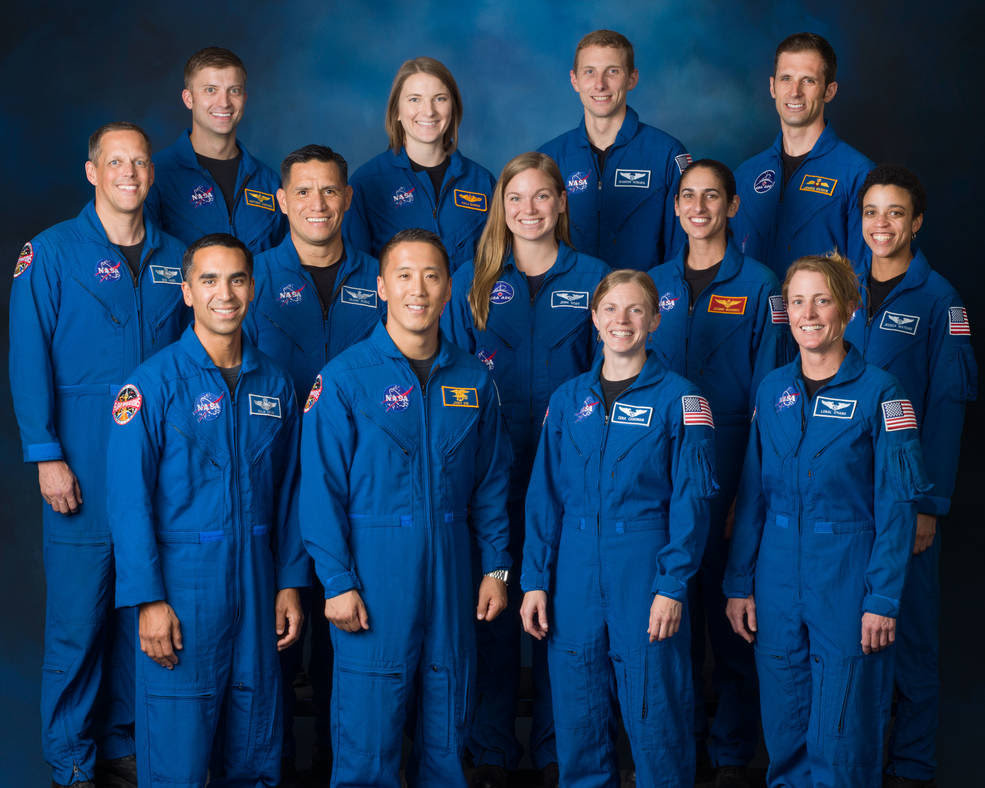 Moghbeli is part of the first class of astronaut candidates to graduate under the program.
Courtesy NASA
Previous Next

Baldwin’s own Jasmin Moghbeli, of NASA, will be honored as part of the first class of astronaut candidates to graduate under the Artemis program on Jan. 10.

After completing more than two years of basic training, Moghbeli, along with her fellow candidates, will become eligible for spaceflight, including assignments to the International Space Station, Artemis missions to the moon, and ultimately, missions to Mars.

The Cradle of Aviation Museum and Education Center and Lenox Elementary School will be live streaming the graduation event — taking place at NASA’s Johnson Space Center in Houston — for students. A Skype interview with Moghbeli is expected to follow the ceremony.

The graduation class includes 11 NASA candidates as well as two Canadian Space Agency candidates, selected in 2017. The NASA candidates were chosen from a record-setting pool of more than 18,000 applicants. Moghbeli was selected and joined the Astronaut Candidate Class in 2017.

The New York native was born in Bad Nauheim, Germany, but considers Baldwin her hometown. She graduated from Baldwin Senior High School and earned a Bachelor’s degree in Aerospace Engineering with Information Technology at the Massachusetts Institute of Technology, followed by a Master’s degree in Aerospace Engineering from the Naval Postgraduate School.

She is also a distinguished graduate of the U.S. Navy Test Pilot School and has accumulated more than 1,600 hours of flight time and 150 combat missions.

At the time of her selection in 2017, Moghbeli was testing H-1 helicopters and serving as the quality assurance and avionics officer for Marine Operational Test and Evaluation Squadron 1 of the U.S. Marine Corps in Yuma, Ariz.

“To have a local astronaut like Jasmin Mogbeli graduate from NASA’s upcoming class is remarkable,” Catherine Gonzalez, director of education at the Cradle of Aviation Museum, said in a statement. “From her hard work and determination, Ms. Moghbeli is the perfect example of how your interest in S.T.E.M. (Science, Technology, Engineering, and Mathematics) can take off into a meaningful career. As we embark on the next steps of space travel, it will be all the more special for Long Island students to know there’s a shared connection with Jasmin. It enhances their understanding and opens their eyes to how school can help them in the future successes.”

The Cradle of Aviation Museum and Education Center, home to over 75 planes and spacecraft representing over 100 years of aviation history, is located on Museum Row, Charles Lindbergh Blvd., in East Garden City. For more information, call (516) 572-4111 or visit www.cradleofaviation.org.