Rose Marie Walker is the choice in the 17th Legislative District 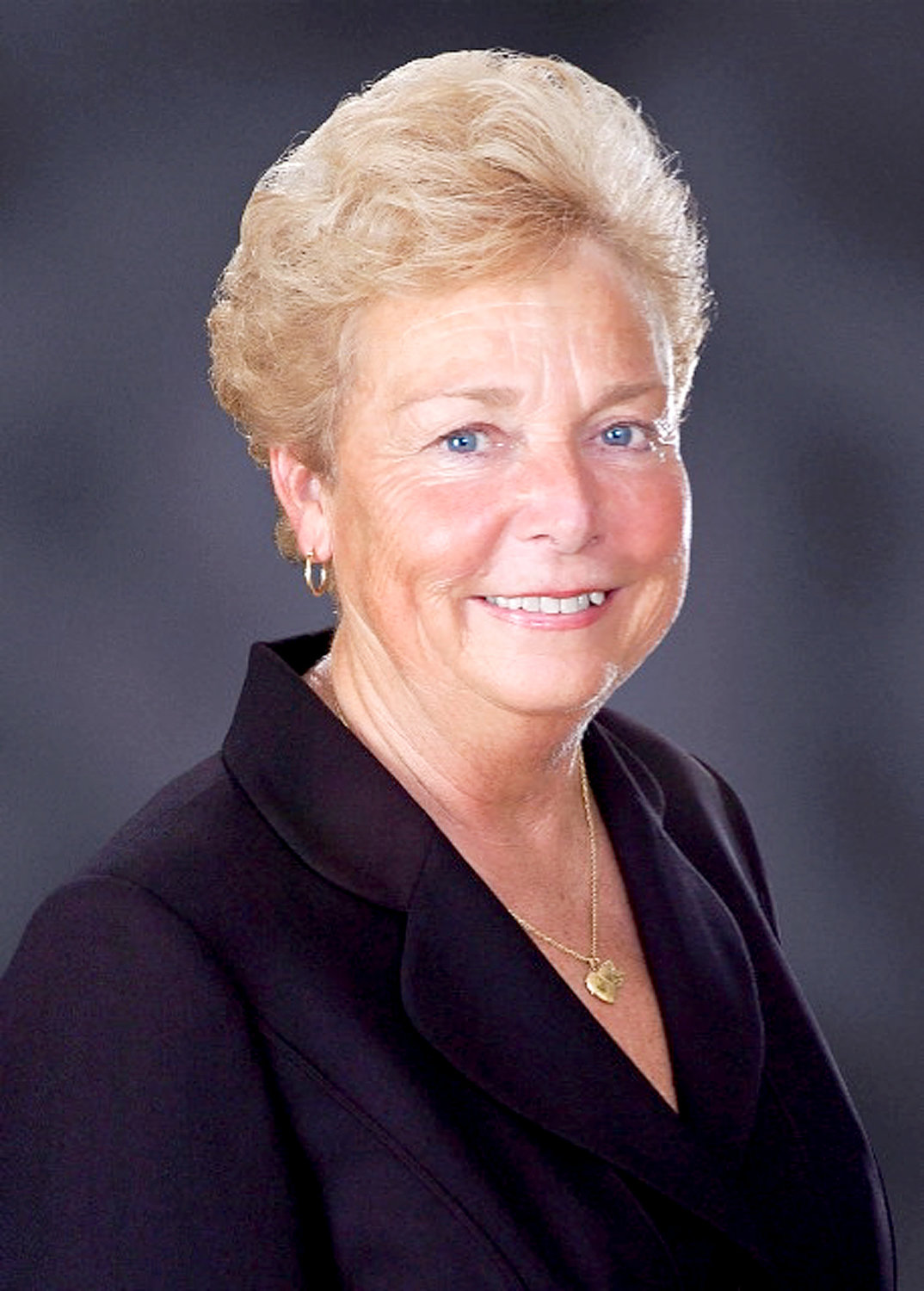 The 17th Legislative District, in the heart of southeastern Nassau County in a mostly residential area, needs a legislator who knows the community well, and few know the area better than lifelong Hicksville resident Rose Marie Walker.

Walker, 70, has long resume of experience in elected politics, having been a county legislator since 2010 and a Town of Oyster Bay councilwoman from 2004 to 2010. She is seeking her seventh term in the County Legislature.

Walker has been an active member of the Hicksville Fire Department Ladies Auxiliary, a past president of Irish Americans in Government, the Hicksville Chamber of Commerce and Hicksville School District Board of Education.

If re-elected, she said she would work to bring affordable housing to district residents and work with the town to destroy vacant, dilapidated homes. In an interview, Walker said low-income housing has been discussed among legislators, and they are looking for the best locations.

As a legislator and councilwoman, Walker has also fought for environmental legislation, paying special attention to the Grumman-U.S. Navy toxic plume in Bethpage, which is polluting local groundwater. Another major issue she said she would focus on is carcinogen 1,4-Dioxane, which has been found in wells in Hicksville.

With four children and grandchildren, Walker said she is deeply committed to ensuring that her extended family and younger residents stay in the community. She said she is now working with the Town of Oyster Bay, Metropolitan Transportation Authority and others to revitalize transit-oriented downtown Hicksville.

Walker’s opponent, Democrat Raja Singh, is also deeply invested in revitalizing the area. As a fellow Hicksville resident and practicing attorney with Singh Law Group LLC, he’s well-versed in politics and deeply understands the community’s needs. However, where Singh excels in passion and commitment to Hicksville, he lacks in political experience.

Both candidates have provided clear plans to serve the district post-pandemic, but we believe Walker has an incomparable amount of experience as an elected leader. We urge voters to case their ballots for her.