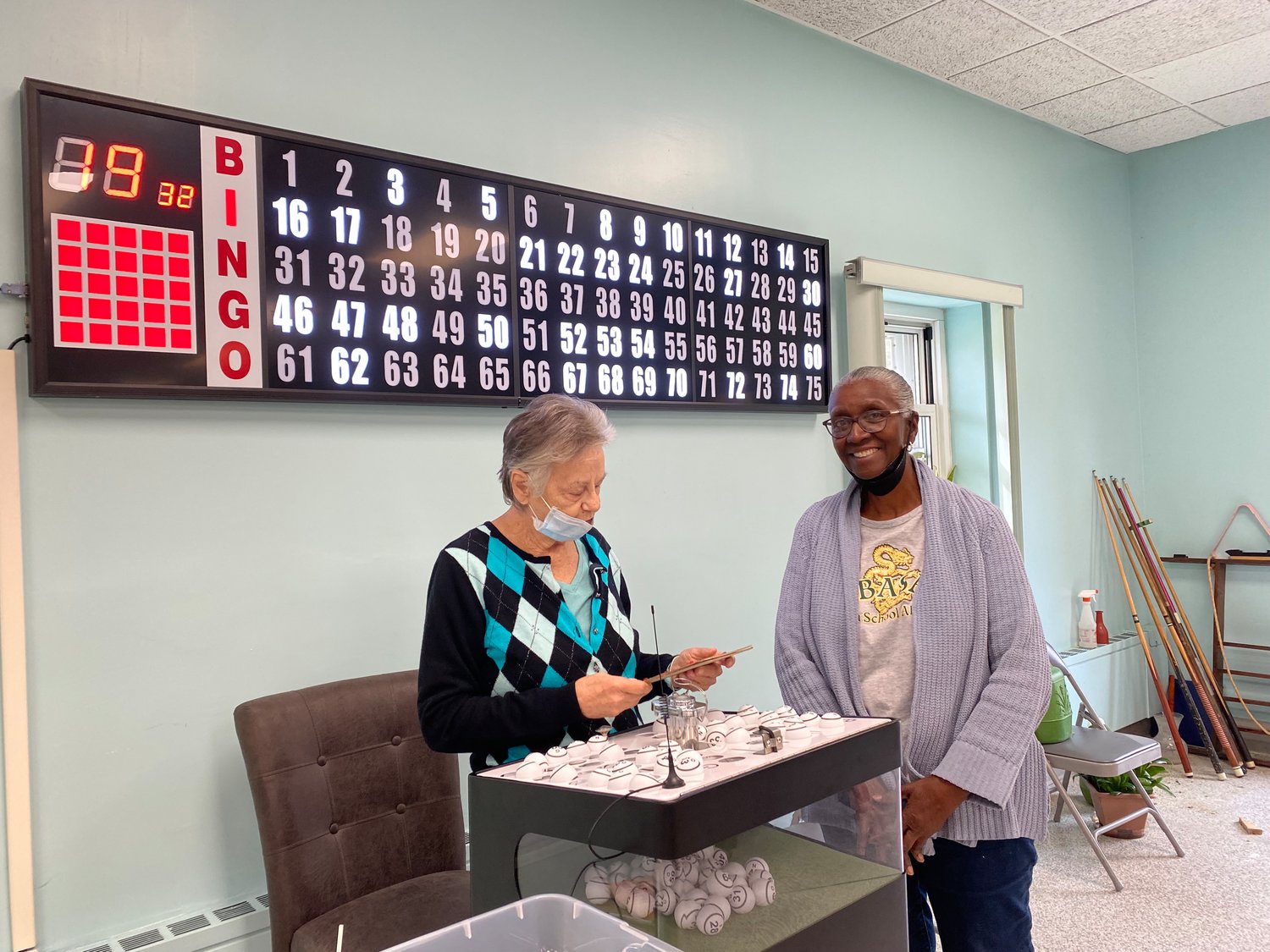 Jobyna Lampkin, one of the Bingo winners using the new bingo machine for the first time.
Andre Silva 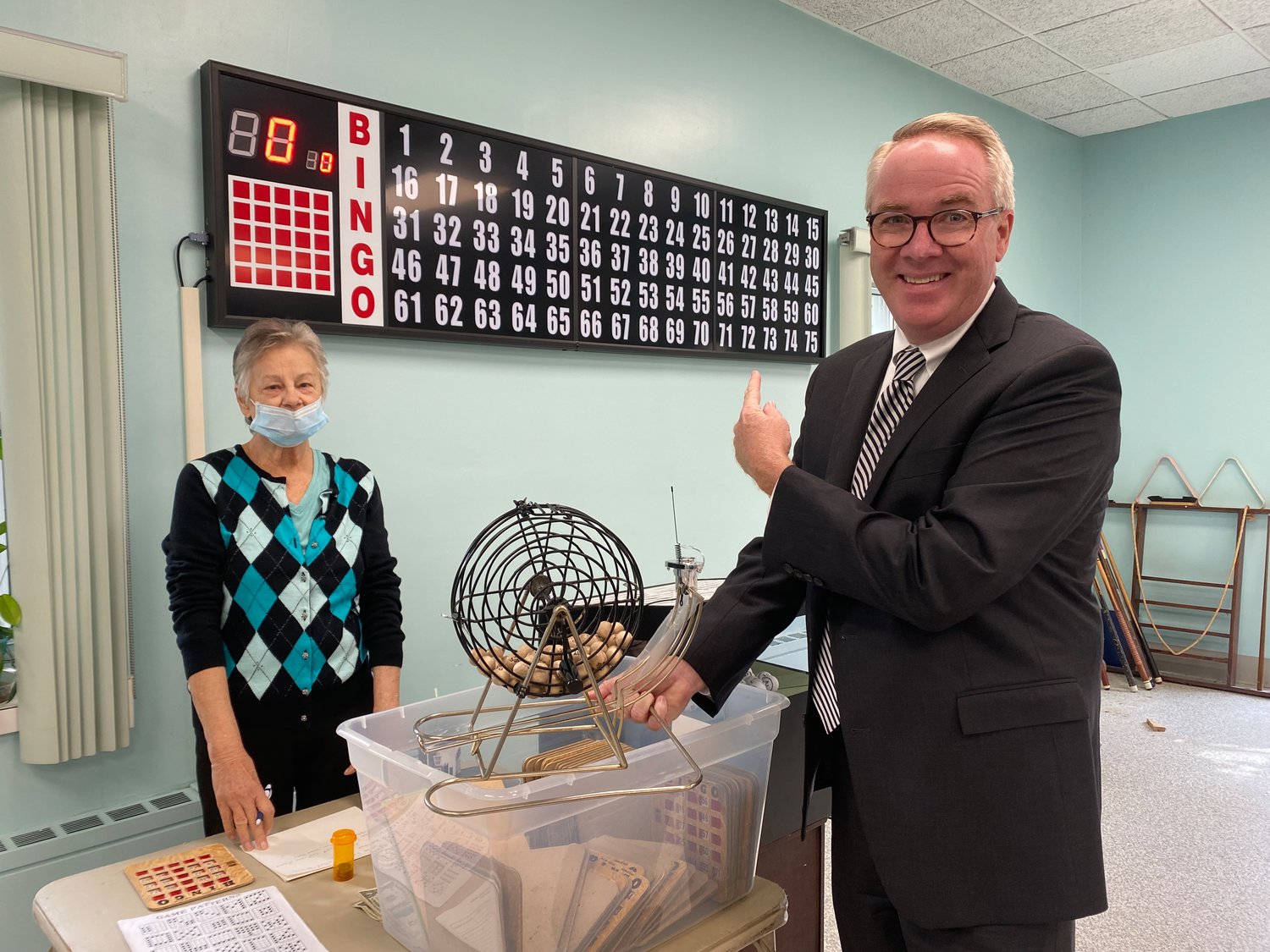 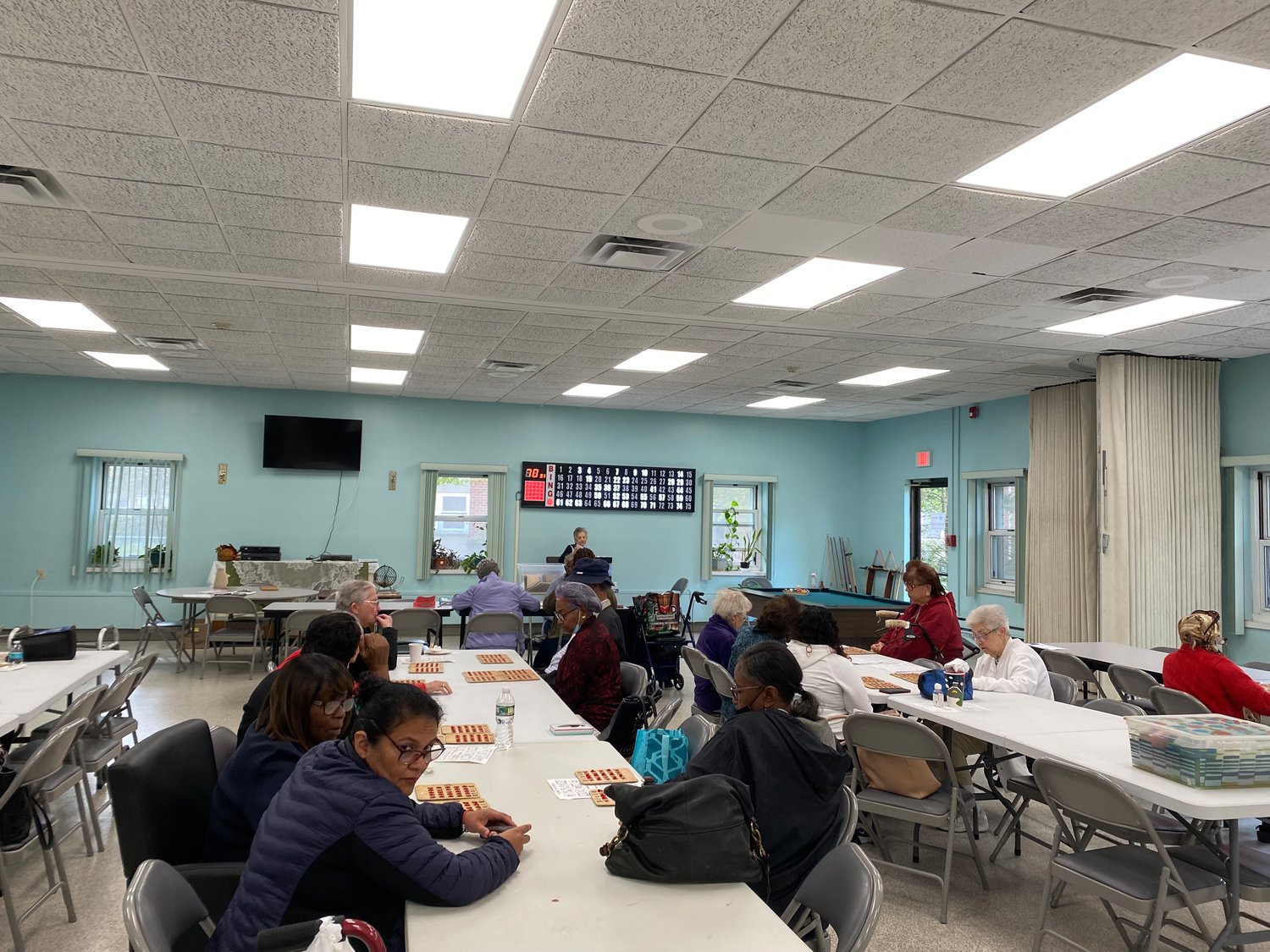 Senior residents at the Baldwin Senior Center break in their new bingo machine for the first time.
Andre Silva
Previous Next

These residents are what make Baldwin a special place to be and live, and it’s our obligation to make sure they are enjoying themselves.”
Don Clavin Town of Hempstead Supervisor
By Andre Silva

Senior centers are the stadiums where bingo is played and the Baldwin Senior Center just got an upgrade — a new bingo machine.

Bingo is a common, family-friendly game enjoyed by seniors. Its fast paced, and helps elderly people maintain their hand-eye coordination and reflexes, which deteriorate with age.

Elder residents got their first taste of Bingo using their newly gifted 3000-dollar Allied bingo machine on Friday morning on September 30 at the Baldwin Senior Center located 1810 Grand Avenue. The bingo machine was gifted to the senior center on September 23, in a surprise reveal by Supervisor Don Clavin and the Town of Hempstead.

Clacin hosted the first game, and residents sat themselves in rows, pencils in hand — eagerly marking off their bingo forms until finally Jobyna Lampkin, a Baldwin Senior Center resident, stood up and yelled, “Bingo.”

Lampkin — one of the day’s winners — approached the bingo machine, verified her results and claimed her reward for winning the round. She said she likes the new bingo machine because hard of hearing residents can rely on the large bingo screen rather than listening to the numbers called.

“I think they [the residents] love it. Its really nice to have a visual aid for them,” said Melendez.

Melendez took over hosting the bingo game after Clavin. She said the bingo games tend to bring out a large crowd of senior residents, as they typically play for a four dollar and six dollar prize.

Don Clavin, Town of Hempstead supervisor, said he and the town board took it upon themselves to support and provide new equipment for the town’s senior residents. He said he thought the old machine was antiquated and decided the town would provide a new machine.

At a Luau themed event last Friday, September 23, Clavin mocked the old bingo machine — a small, hand-cranked machine — and told the crowd, “This machine sucks. You deserve a better one.” He then told the crowd he got them a new machine and to their surprise, wheeled it into the room.

“It’s a great visual, it really brightens up the room, and their excited about it,” said Clavin.

Clavin said the bingo machine was set up the following week, tested, and prepared for its first game. He said they plan to expand on introducing new equipment and games to seniors and enhance their experience in the other 14 senior centers in the Town of Hempstead.

“We decided that’s something we want to focus on, and made it our initiative tr provide for these senior,” said Clavin. “These residents are what make Baldwin a special place to be and live, and it’s our obligation to make sure they are enjoying themselves.”

The Baldwin Senior Center and bingo is available to all Town of Hempstead Senior Center residents. Residents can call, and fill out their information on registration forms to play.