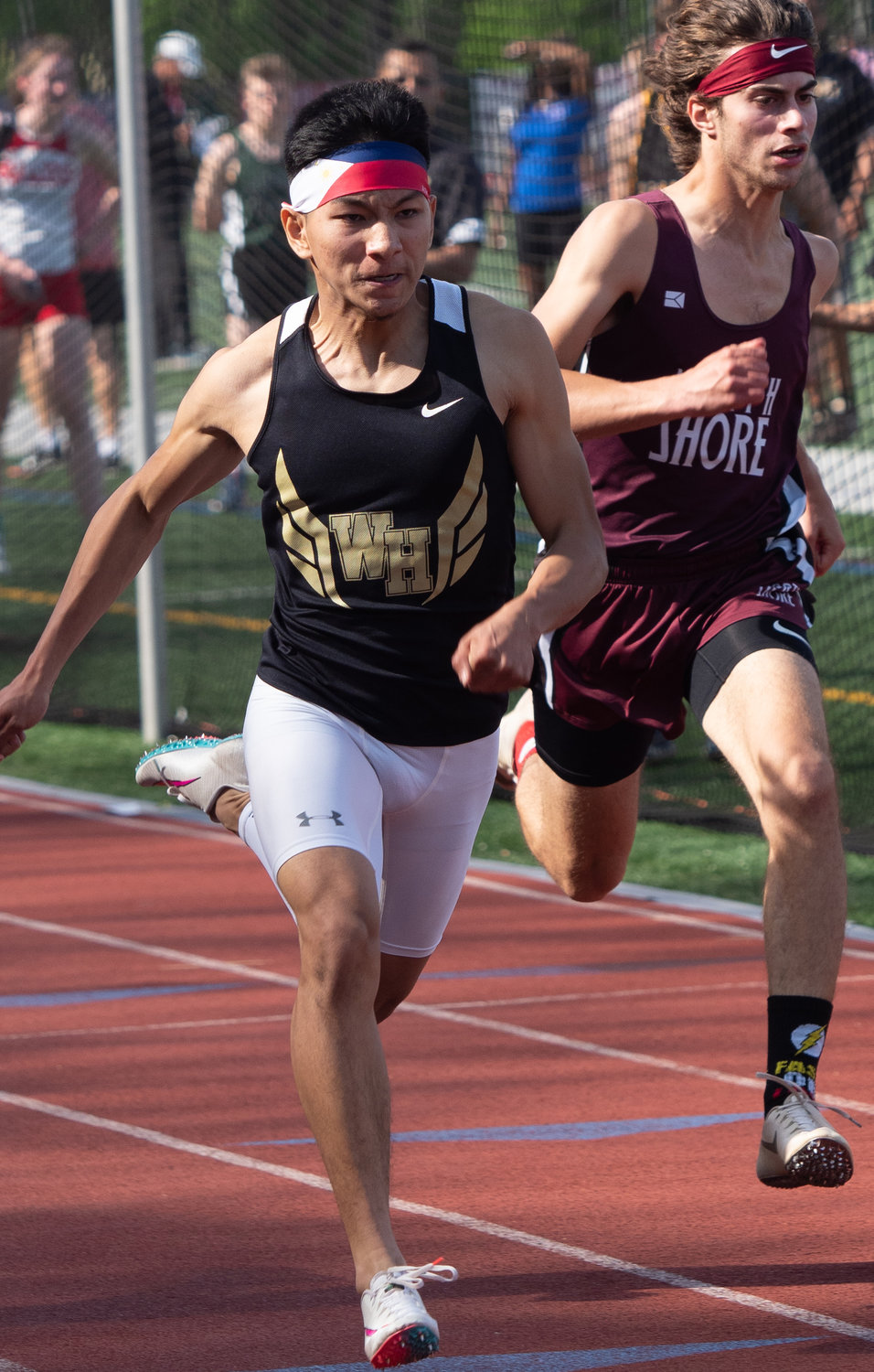 PHOTO: 23683B Eric Dunetz/Herald CAPTION: Senior Jordan DeJesus was a triple county champion for the Rams, who shared the Nassau Class A crown with Clarke.
Eric Dunetz/Herald
By Garrett D. Uribe

In a season of notable firsts, the West Hempstead boys’ track and field team used season-best performances and a staggering win rate to surmount the odds – and then the winners’ podium – at the Nassau Class A Championships May 23 at Cold Spring Harbor, becoming county co-champion alongside Clarke as West Hempstead won its first-ever outdoor boys’ title.

Competing in only 11 of the day’s 18 events, West Hempstead got three first-place finishes from junior newcomer Jurrel Hall, a pair of wins apiece from seniors Jordan DeJesus and Damilola Babalola – the latter setting two season-best marks – a season-best time from its victorious four-by-100-meter relay, and a title-saving fifth-place finish by its 4x800 relay.

“Our first relay team was only ranked fourth, and looked like a long shot going in,” said West Hempstead coach Nick DiBenedetto of the county champion 4x100 crew of DeJesus, Babalola, and juniors Corey Pierre and Kamau Leslie, which won in 45.67. “Them actually winning changed everything. There was a real opportunity to hang on and win a county championship.”

The Rams had managed methodically to build a lead at county, and would need to cash it all in at meet’s end to fend off hard-charging Clarke, which set its own spring-best time in winning the final-event 4x800 to stand alone atop the leaderboard for a breathless 41.48 seconds – until West Hempstead posted 2 points for placing fifth in the race, knotting the final score at 84-all and ensuring a title split.

“We knew we’d have to finish at least fifth in the 4x800,” DiBenedetto said. “We were able to come through.” He added: “This team has been building towards this. A big part of success is finding a place for each athlete and filling all the spots on the team. This year we finally did that.”

A first-season walk-on, Hall this spring ranked No. 4 in Nassau in the high jump, long jump and triple jump, and swept the finals of the three events at county with marks of 5 feet, 10 inches; 22 feet; and 42 feet, nine inches, respectively. “When we got Jurrel it made this team complete,” DiBenedetto said. “He stepped into spots where before we’d been missing points. He fit perfectly into the mix.”

“I said at the beginning of the year there was opportunity this season,” DiBenedetto said. “We needed everyone to do their part for the team. These athletes bought in, and it culminated in success.”

At the New York State Championships in Cicero on June 10-11, West Hempstead will be represented by Hall in the long and triple jumps, DeJesus in the 100 and 200 meters, and Babalola in the 110 and 400 hurdles.