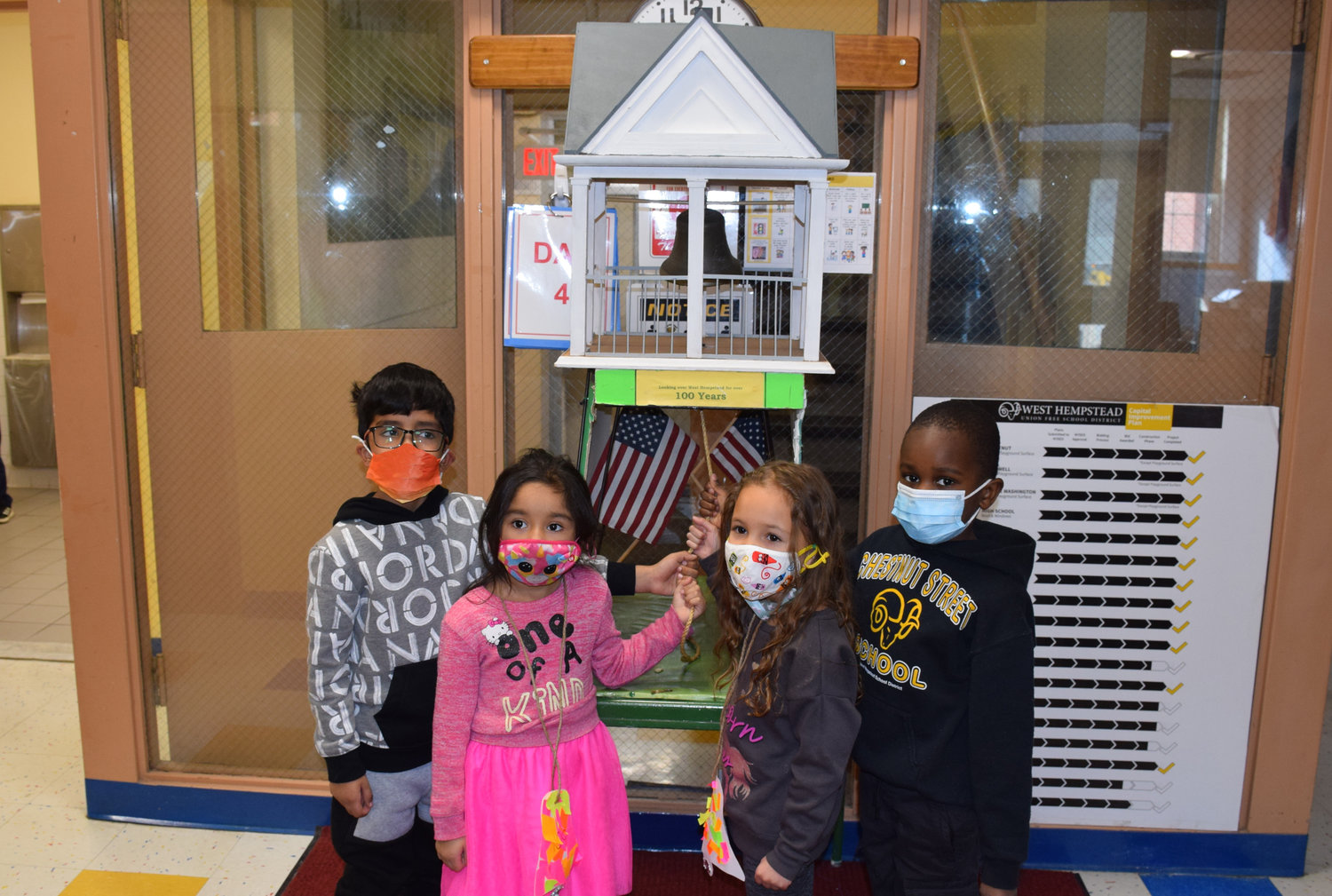 A replica of the historic Meneely Bell was on display near the school’s entrance.
Courtesy West Hempstead Union Free School District 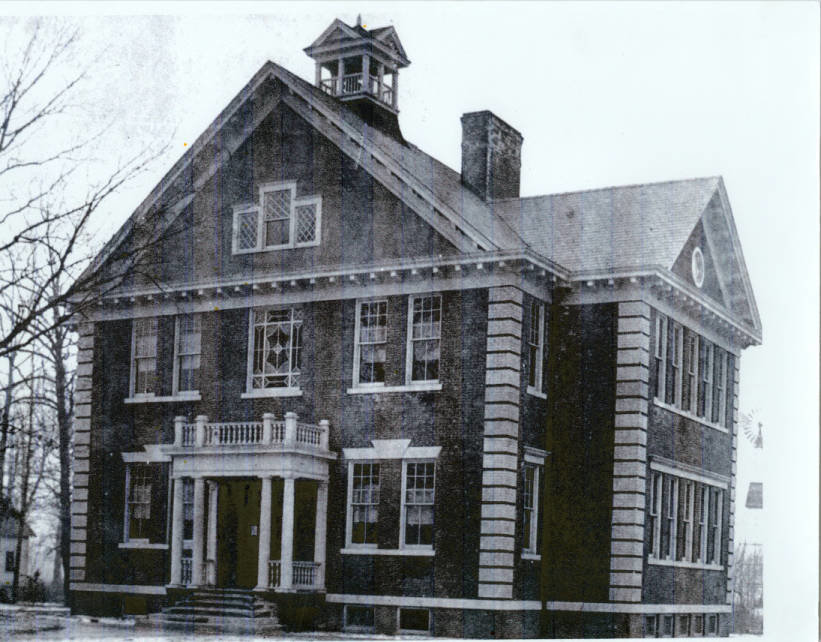 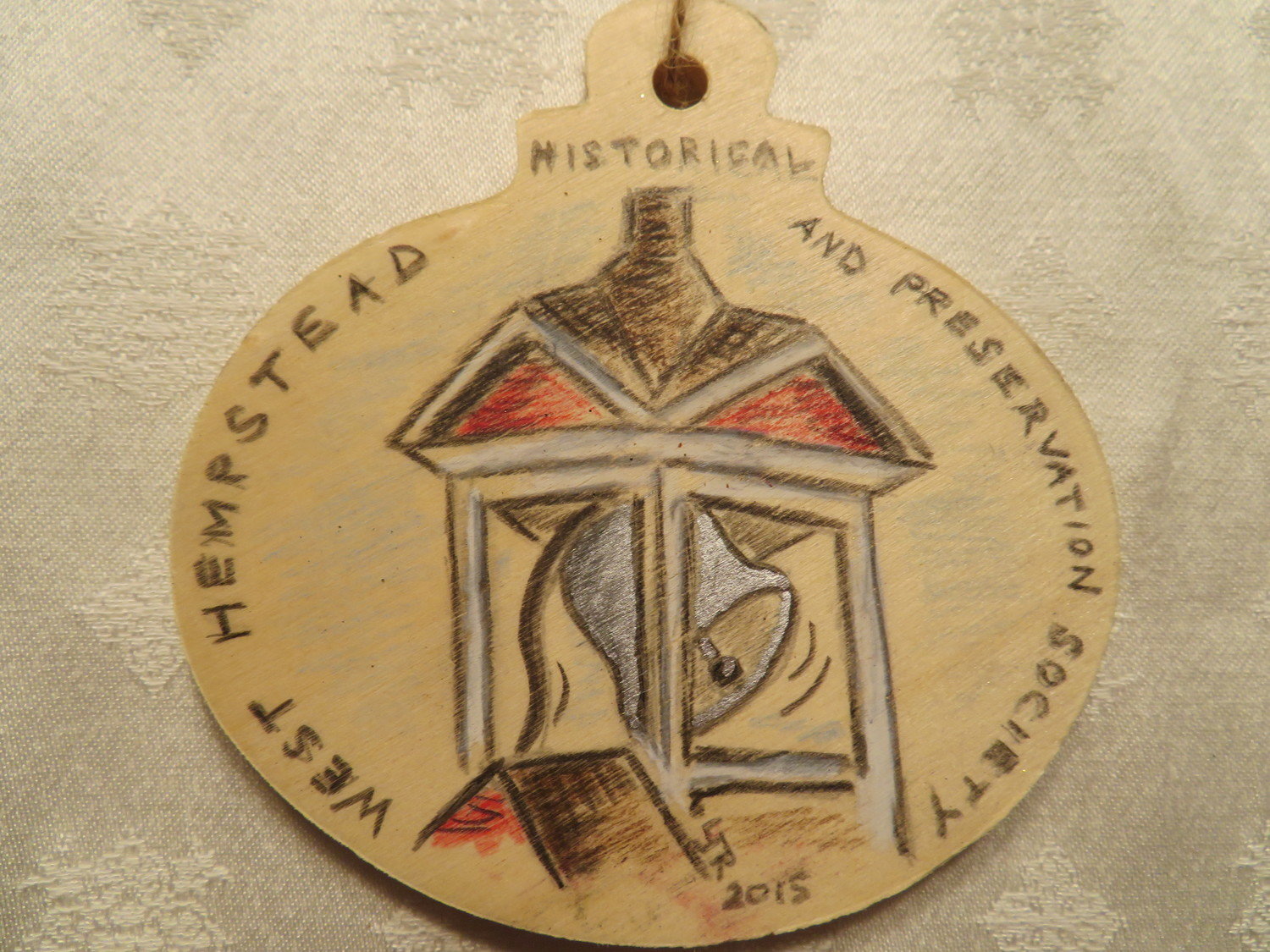 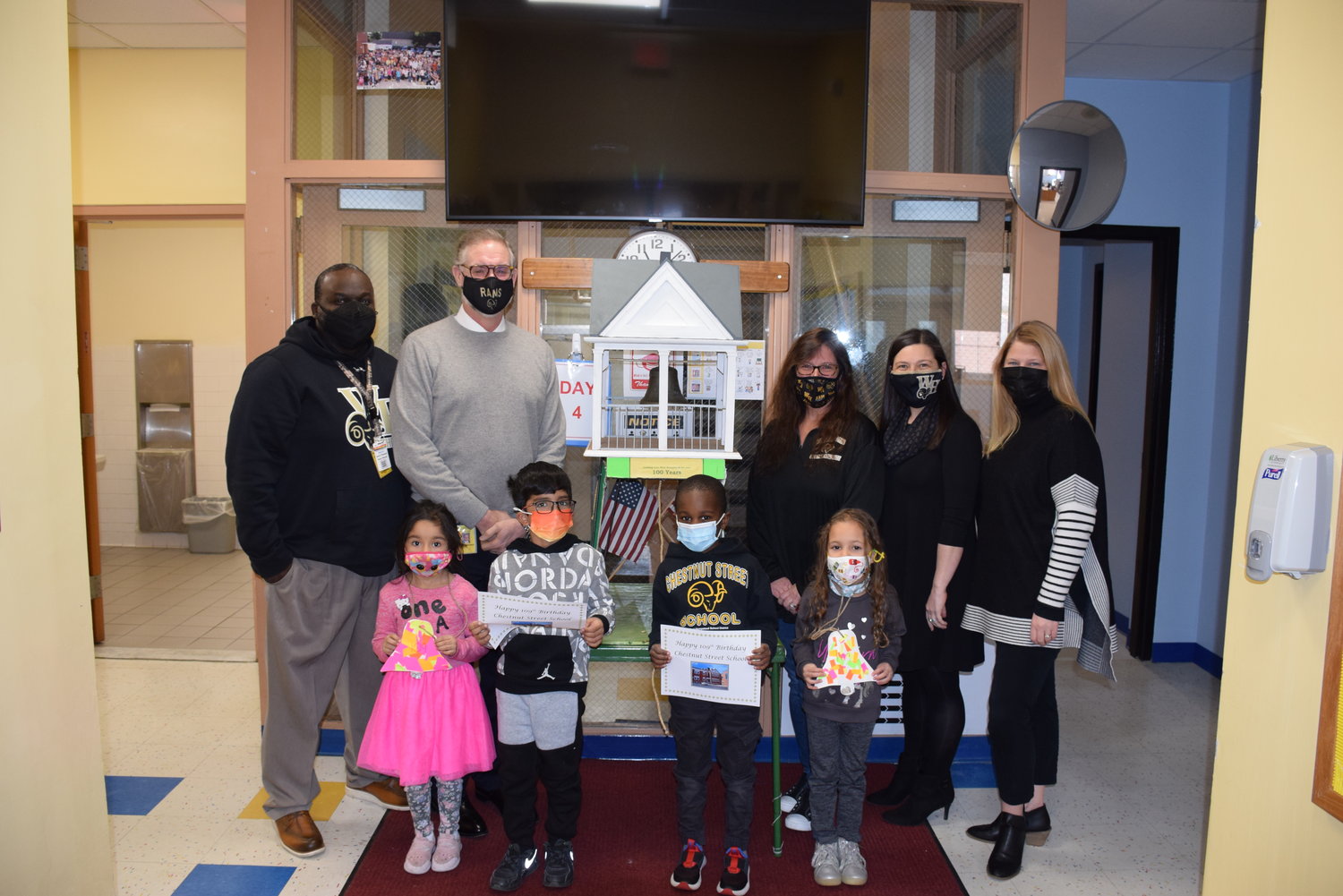 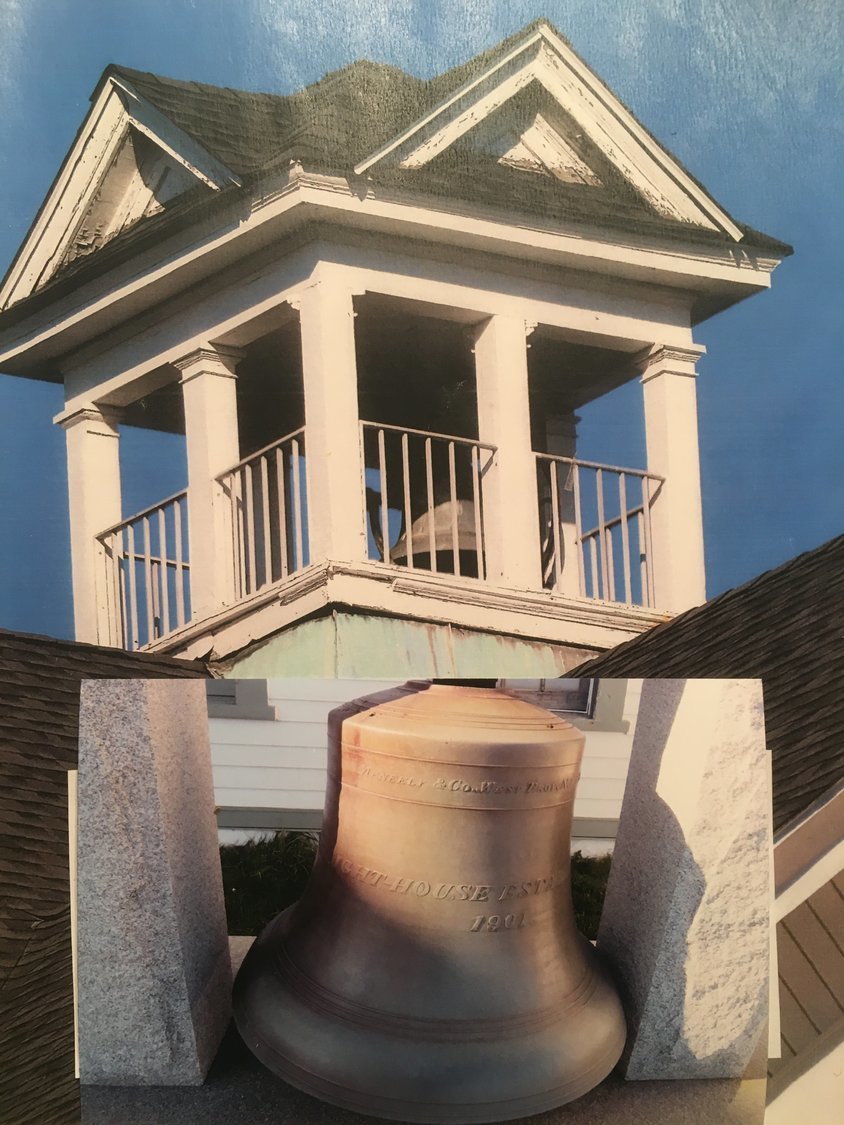 A closeup of the Meneely Bell.
Courtesy West Hempstead Historical Society
Previous Next

Chestnut Street School in West Hempstead marked its 109th anniversary by ringing the Meneely Bell, created for the school’s centennial, at dismissal on Jan. 14, and students rang a replica bell on display near the school’s entrance to celebrate the occasion.
During the 20th century, the ringing of the bell signaled the arrival and dismissal times of the school day. Chestnut Street School principal Faith Tripp said students and staff were set to participate in marking the 109th anniversary on Jan. 14.

The first school in the West Hempstead School District, Chestnut Street has served as a schoolhouse for more than 80 years. The school, which turned 109 on Jan. 13, has only been altered by three additions from the four room schoolhouse that it was in 1913. The school also previously housed the West Hempstead Public Library for more than 20 years.

A model of the bell was constructed in honor of the school’s 100th anniversary in 2013, when the historic bell tower was also illuminated.