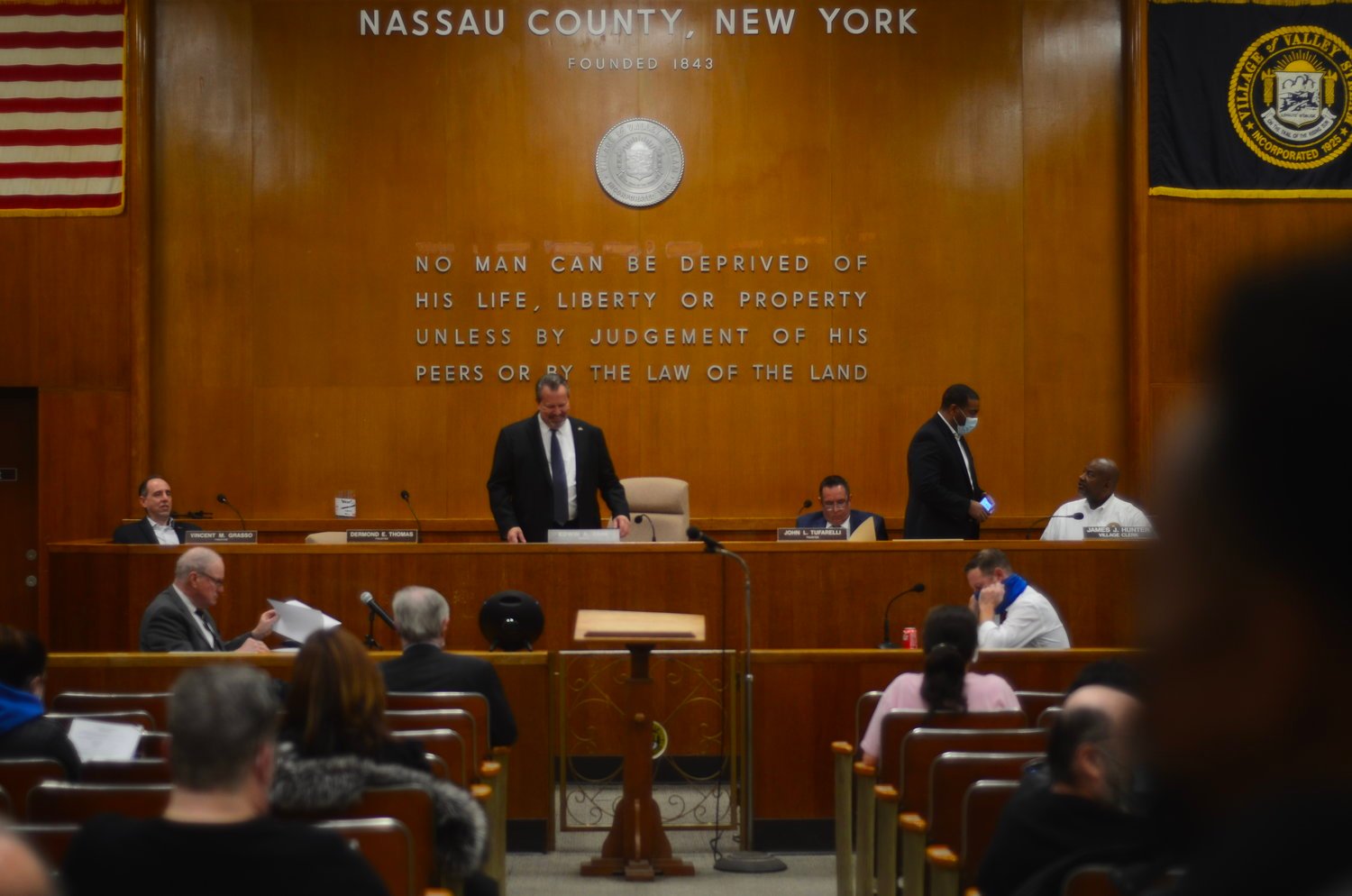 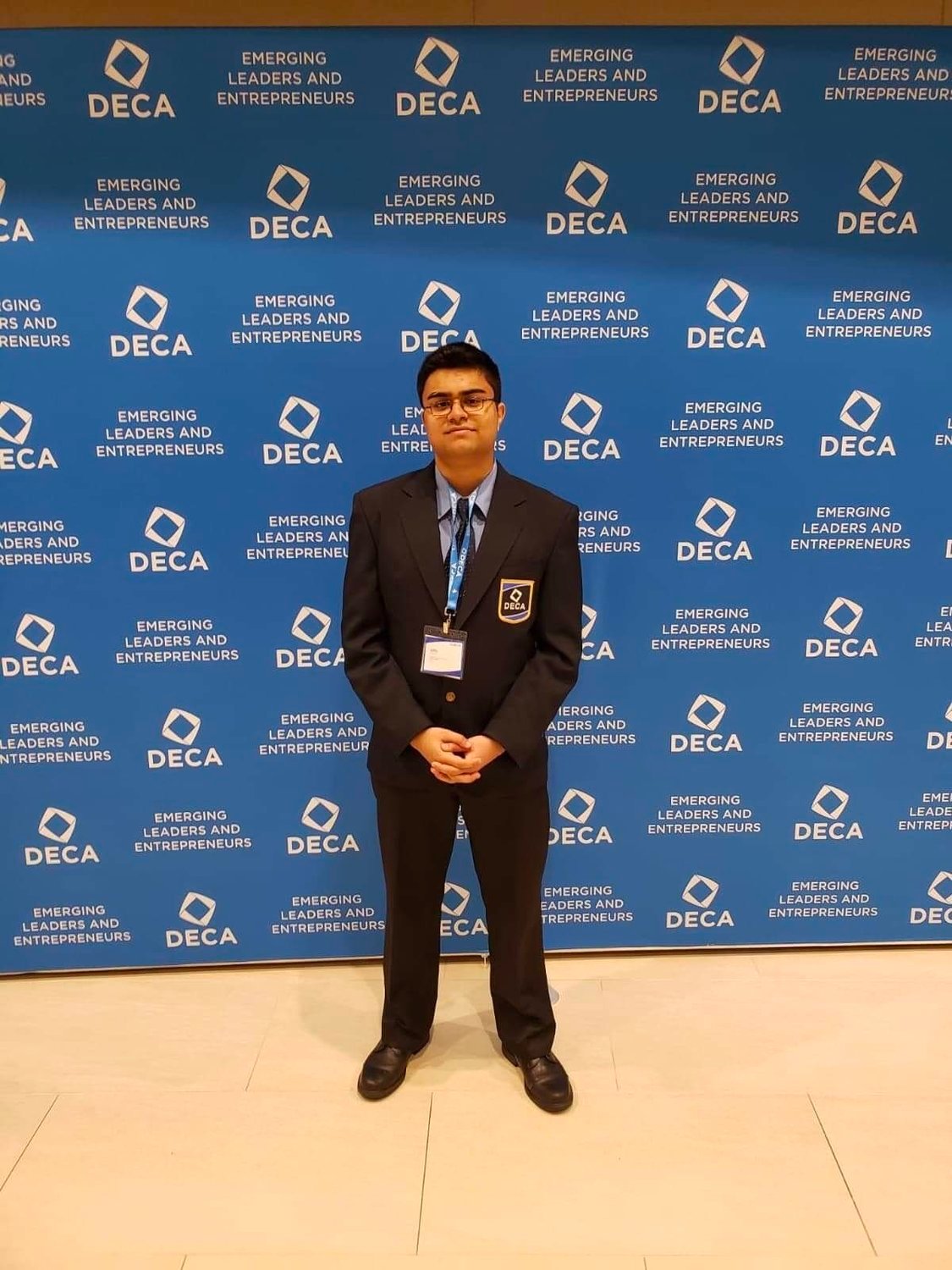 The right of the public to record an open public meeting is irrefutable.”
Carolyn James, state Freedom of Information chair for the Society of Professional
By Juan Lasso

By the end of the village’s regular board of trustees meeting, Amil Virani left Village Hall perplexed and outraged on Sept. 26. The focus of his ire was a moment that for him overshadowed an otherwise fairly routine government gathering when Mayor Edwin Fare halted the public comments session because Virani was recording the meeting on his cell phone.

“Amil, you must stop recording. There is no recording in this room,” Fare said.

The move soon prompted criticisms from residents, including Virani, 21, who say Fare was acting in violation of the state’s open meetings law by denying him the right to record at an open public meeting.

When Virani, in his defense, mentioned the open meetings law to Fare, the mayor dug in his heels, refusing to go on with the public comments portion of the meeting until Virani turned off the recording feature on his phone.

“It’s posted on all the doors that there’s no recording,” said Fare to Virani. “I’m glad you think violating a policy is humorous. You can (have a recording of this meeting through a Freedom of Information Law request). You’ll have the full recording with audio and video.”

Village attorney Michael Hopkins stood by the mayor’s decision at the meeting, pointing to the fact that village officials were already recording the meeting over Zoom.

But Forken rejects that explanation. The public has a right to record an open meeting “regardless of whether the public body is also making a recording of the meeting.” When resident Jenna Rositano pressed Hopkins on providing a legal rationale for the decision, he refused to say. “I’m not about to give legal guidance to the people in the audience,” he rebutted.

Both the mayor and village attorney’s remarks drew a sharp response from open government watchdogs. “The right of the public to record an open public meeting is irrefutable,” said Carolyn James, the state’s Freedom of Information chairwoman for the Society of Professional Journalists.

“It is a sad commentary that public officials are not aware of their responsibility regarding this access or choose to ignore it,” James added. “And that their position is summarily upheld by their legal counsel who is either ignorant of the law or also chooses to ignore it. Shame on them.”

“It is unfortunate that the mayor does not understand the Open Meetings Law,” said Paul Wolfe, president of New York Coalition for Open Government. “Since 2011, the public has had a legal right under the law to record meetings of a public body.  The mayor should not become defensive when someone is recording him doing public business and should welcome such recording as a way for people to see the work being done by the village board.”

Forken said Virani could take his perceived grievance to court by filing an Article 78 to enforce the village’s future compliance with the law, something Virani said he considers doing to combat what he sees as the mayor’s efforts to “silence and intimidate residents.”

But that may not be necessary. “At the end of the September 26, 2022 regular meeting, there was a discussion regarding recording of public meetings,” Fare said. “I was following an outdated posting on the meeting room doors. It has since been addressed and the signs have been removed.” He added: “In this instance, the official meeting was concluded, and we were in the public comments section.  Regardless, future recordings by the public will not be stopped.  We apologize for the confusion.”