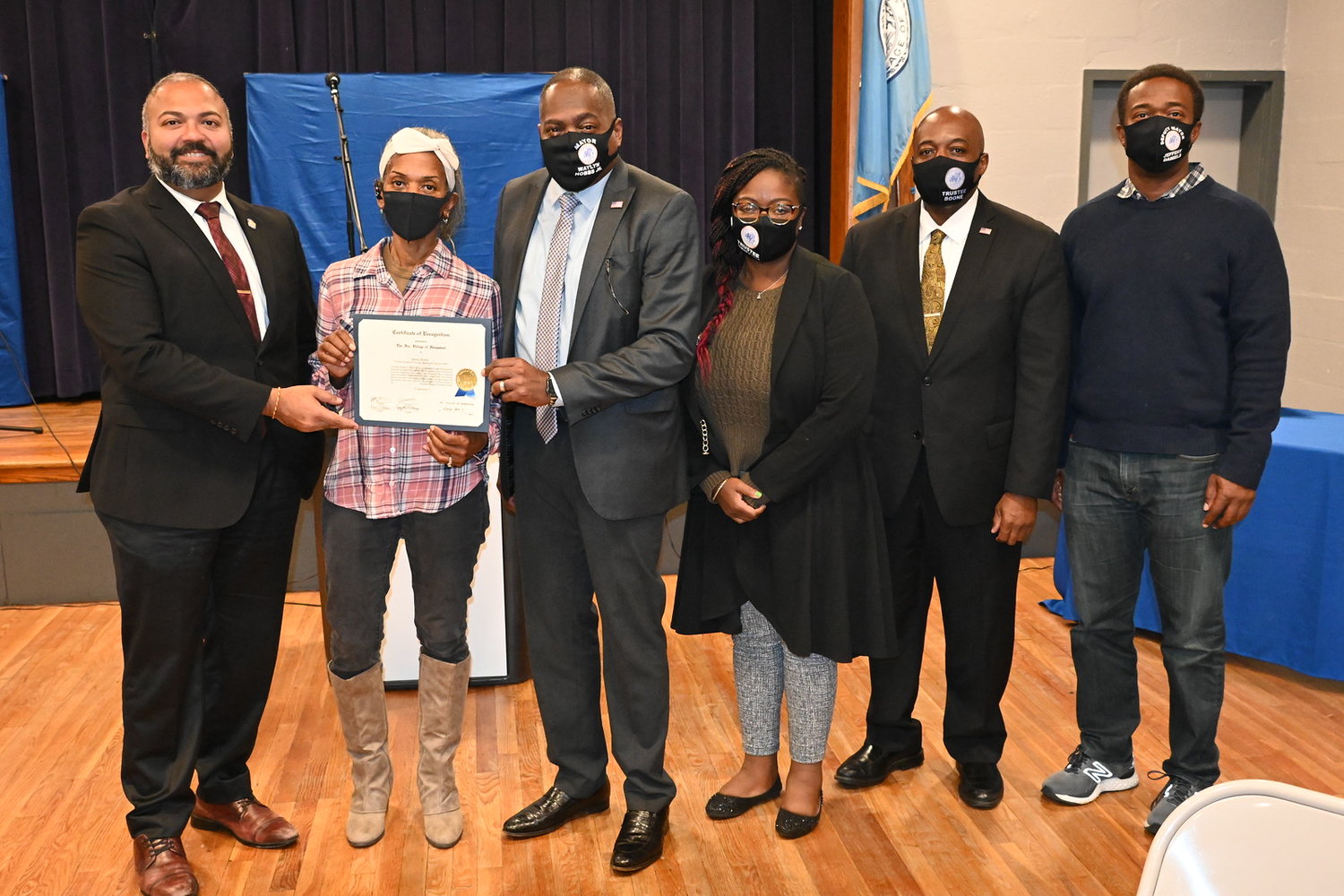 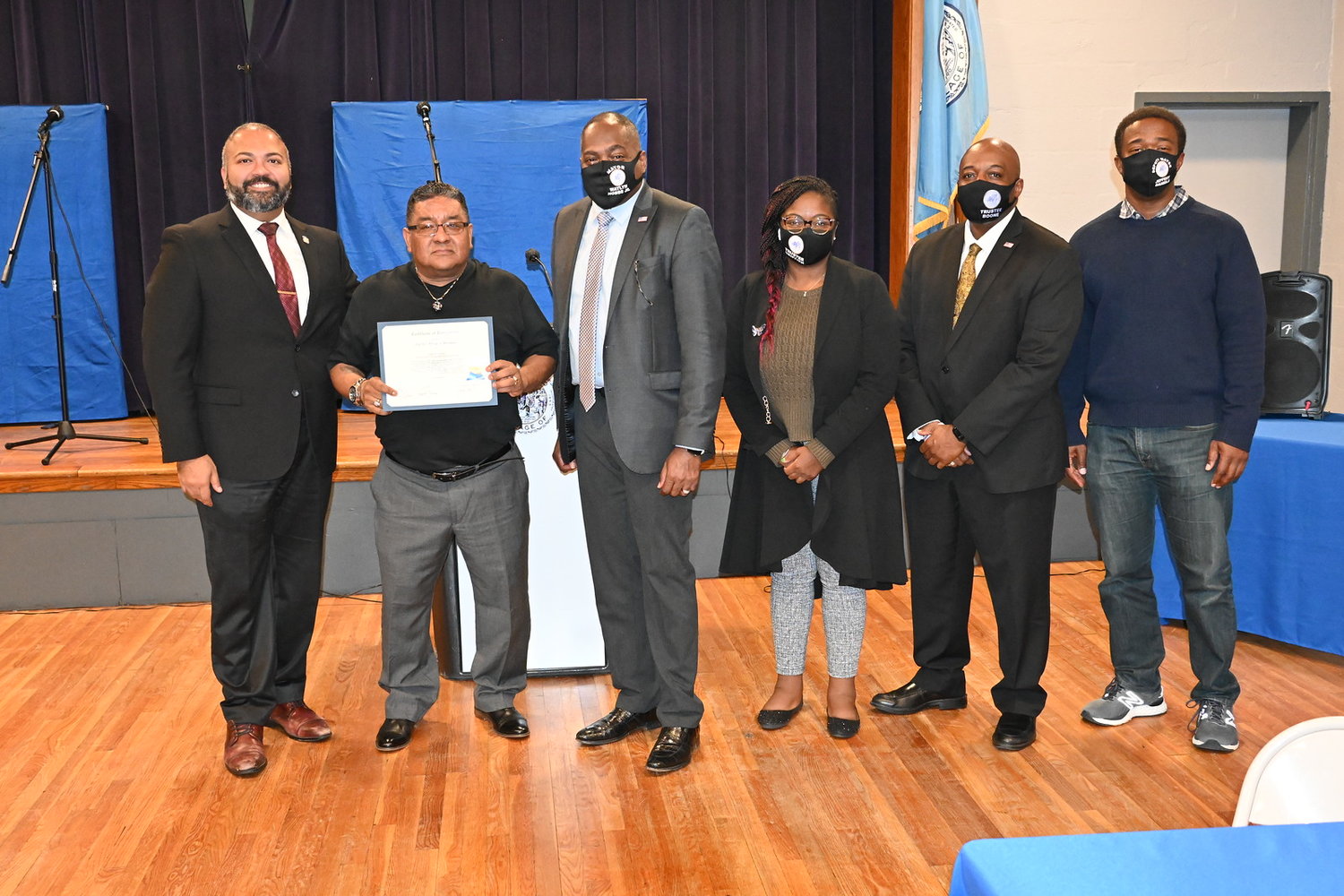 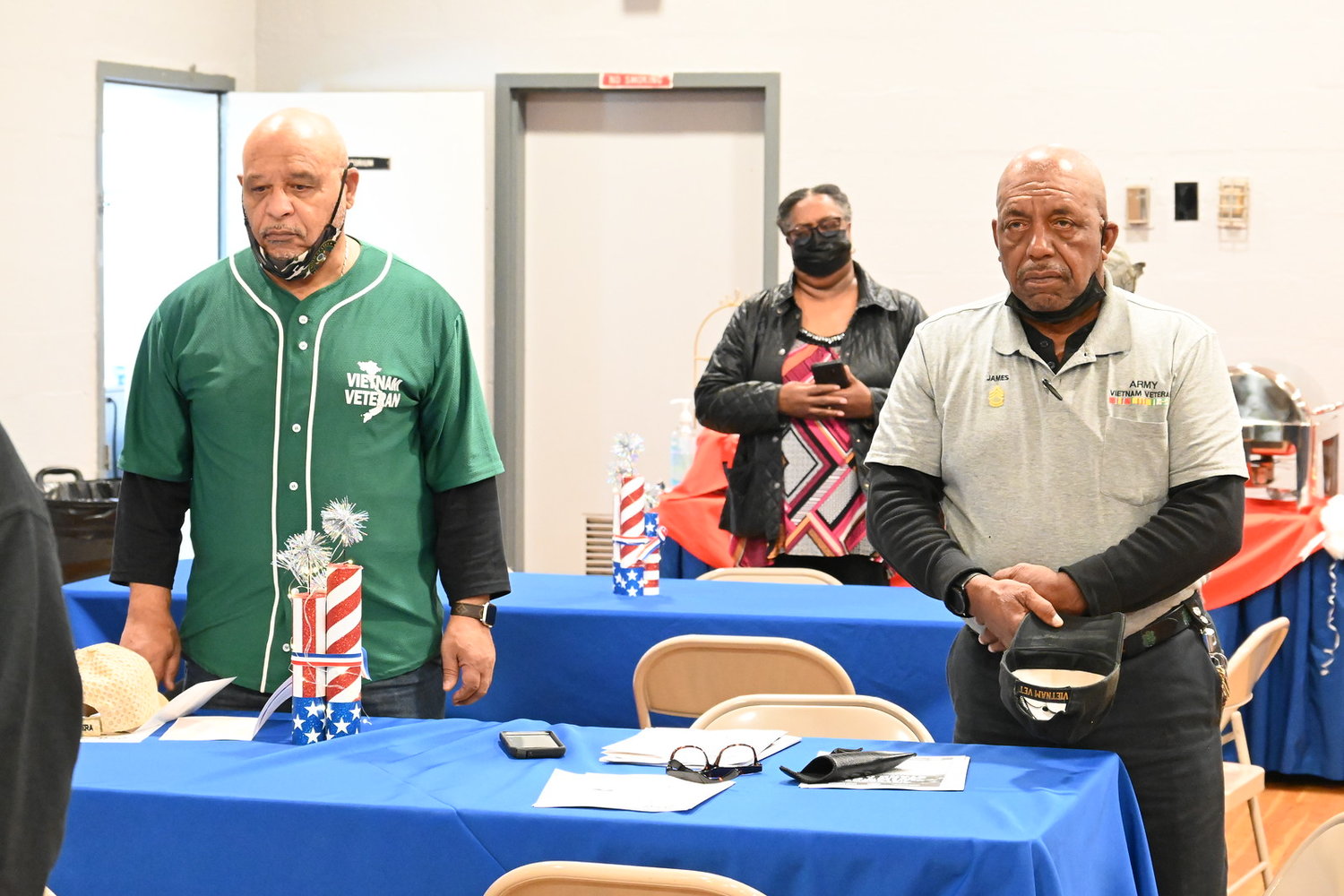 Members of the American Bombshells wowed the crowd of veterans, friends, and relatives with their distinctive Anderson Sisters-style renditions of popular songs. The Bombshells are the performing arm of American Patriotic Services, a support organization for members and family of active military, military veterans, and first responders.